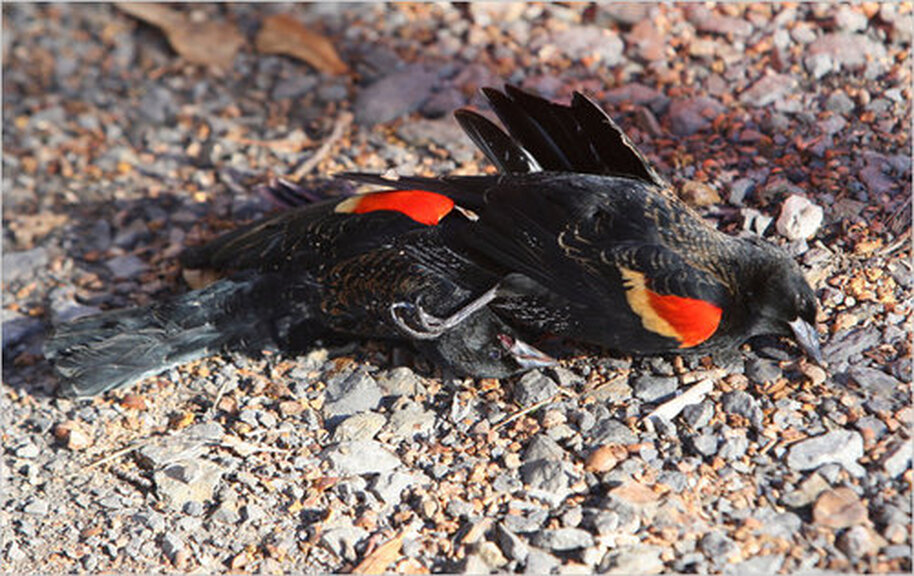 
I once believed madness was accompanied by signs and forewarnings.  But now I know that madness can appear as if from nowhere. No one knows why my twenty-year-old cousin, Anne, started walking down the road one winter night. She was found miles from home, wearing a thin blue nylon nightgown, her bare feet torn and bloody.
I remember Anne as a child, small and thin, shyly smiling watching us play from inside the garden gate.
The young officer who found her said she ran from him on her hobbled feet, “as if she were a wounded bird.”  He caught her as you would catch a bird.  He took off his jacket and threw it over her. He picked her up and felt the beating of her heart. She was as light as a child. She did not resist.  When he uncovered her, she fixed her green eyes on his face.
He had a boyish, country-fresh face that reddened when he was teased.   He still lived at home with his parents and three younger sisters. He had yet to learn of madness and despair. But he never forgot Anne.  Over the years he often stopped by my aunt’s house to see her.         During these visits he sits with her in the front room and she shyly offers him tea with biscuits from a silver tray.