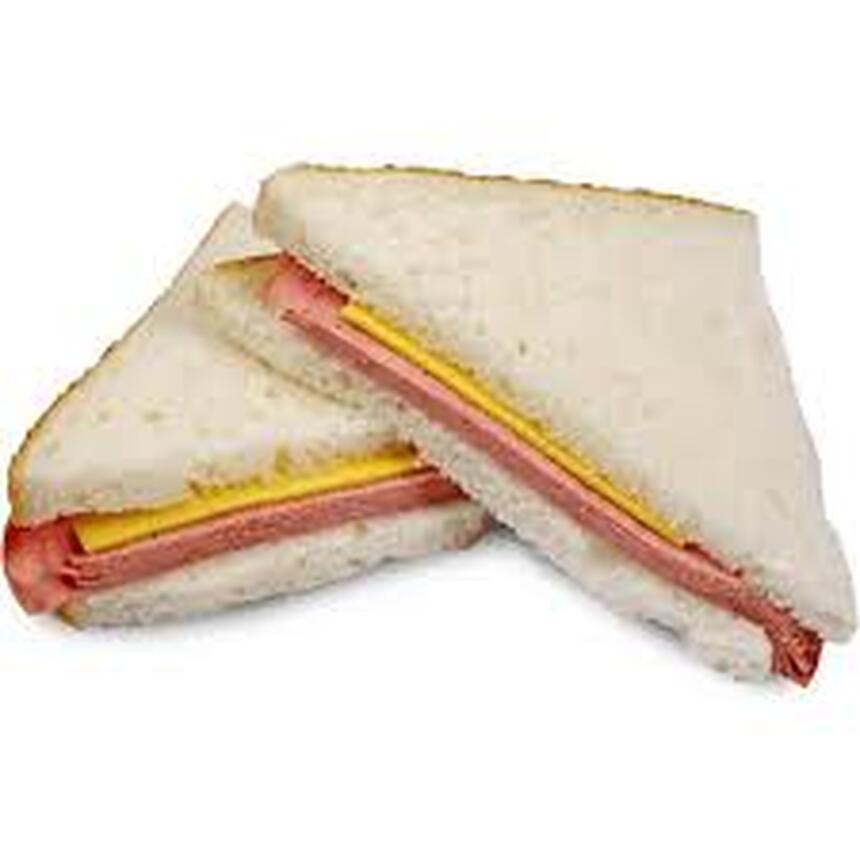 ​
The closing of the screen door with nothing to slow it from slamming shut woke me. I got out of bed and heard stage whispers downstairs while I sat on the top step listening at one a.m. this morning.
I heard my father’s car start so I went downstairs where Momma was making baloney and cheese sandwiches the bread all laid out on the counter already mustarded and I thought I was watching a Lucy episode in one of her factory jobs.
I watched my father’s bulging cheeks as he loaded his trunk and back seat with broken zippered suitcases and boxes tied closed with brown twine.
Momma worked diligently placing two slices of baloney and a slice of yellow cheese then adding two pickle slices and ending by slapping the top slice of bread on top.
My father, sweating in the cool early morning, walked in letting the screen door slam again, and headed for the sink; turned on the cold water and drank from the faucet. “Did you write the note to the kids and put the money in the envelope?” he asked my mother.
They were going somewhere. That was for sure. I ran back and woke my brother Mel and told him to wake our sister and meet me downstairs or we might never see our parents again. I couldn’t figure out what we did wrong or what I did wrong again.
Poppa was now wrapping the sandwiches and Momma was laying out a counter full of Wonder Bread and had the jars of Peter Pan and Welch's Grape out. “Hurry,” Poppa said.
“I’m hurrying,” Momma said.
Meanwhile, we three kids were sitting on the stairs halfway up watching them: me listening and Mel and Honey crying.
Poppa was now following Momma and slapping Peter Pan on the Wonder Bread; Momma turned and followed him adding the Welches and the top slice.
They drove off and we ran down to the kitchen where the envelope was waiting on the counter. I being the oldest grabbed it and read:
“Kids-make your own breakfast and there’s money for lunch and a movie. Your father and I are meeting up with a bunch of other parents at the high school and we’ll be giving out sandwiches to the hungry and stack clothes for them to take. The clothes you grew out of we’re bringing along with clothes your father and I collected. See you after the movie. Love Momma.”
They were going somewhere—to the high school to help the needy. We each took a marshmallow and ate it on our way back to bed high fiving each other and laughing.
We were going somewhere in my dreams but neither Momma nor Poppa would tell us where. “You’ll see,” one said. “You’ll see,” the other said. And we pulled into a long driveway leading up to a large building. There were people waiting outside; men in suits and women in nurses’ uniforms and they were standing next to a large sign that read, “Dream Town—Home for Orphans”.
We had lunch at Kresge’s counter and went to the movies and when we got home our parents weren’t there but there was our neighbor who left a note telling us there was a letter waiting.
“Kids—hope you had a nice day. Poppa and I have decided to keep on driving. We are going somewhere and will see you again someday. Be good at the Orphan’s Home and remember we love you. Momma and Poppa.”
We sat around the kitchen table waiting for some adults to come and help us. Mel and Honey started whimpering and I got up and took the bag of marshmallows to the table and dealt them out like cards.
“What’s going to happen to us?” Honey asked, her hands full of marshmallows.”
“We are going somewhere too,” I said.
Blue Lake Review