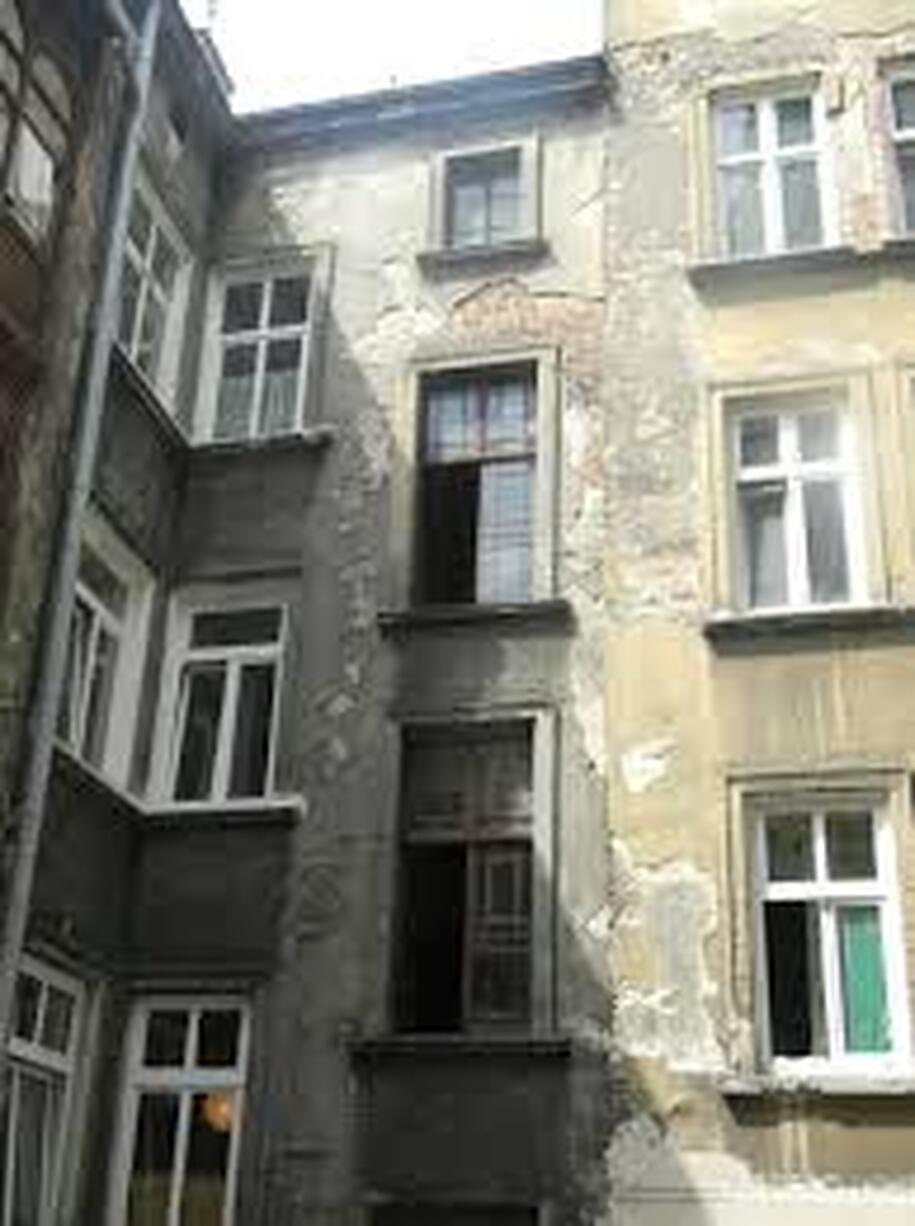 
Saturday morning, when the cat pawed Alan’s neck, he woke from a fitful dream, clutching his throat and searching for the deaf woman's strangling hands. But the deaf woman remained downstairs, her TV blaring up through the hardwood floor, the music distorted and dialogue unintelligible.
Alan fell face-first onto the floor, leaned against the bed, and stared at his jeans still tangled around his ankles. Must’ve had a hellava good time, he thought, and scratched his chest where big, black ballpoint numbers swirled and looped around his nipples. He pulled off his jeans and tossed them onto the bed. In the bathroom, he opened the medicine cabinet where he found a pen and a book of matches.    Leaning close to the mirror, he transposed the backward numbers from his chest onto the inside cover of the matchbook.
Alan turned on the water, handle squeaking and pipes clanging. He splashed his face and stared into the mirror, blue-gray eyes, dark circles, and water dripping from his chin. He’d been told he was “good looking.” He supposed he was. But often people expected him to be cheery all the time and to make them feel better. But he had no right to complain. After all, he knew how to have a good time.
He dressed for running, shuffled into the narrow kitchen, and heaped two spoonfuls of instant coffee into a cup. He filled a small pan with water, turned on the gas burner, and watched the high blue flame flicker yellow and dance. The cat leapt onto the dirty dishes and mangled a roach. "You hungry, pal?” He poured the last of the crunchy cat food into a cereal bowl.
From below, the deaf woman's TV blasted a barely recognizable, weirdly ancient cartoon, Felix the Cat… bag of tricks… heart… pitter pat….
Alan gulped down the coffee, then a glass of metallic tasting tap water. He went outside, the morning air brisk, and ran until his stomach cramped and last night’s drunken clarity returned. He would try to check in on that deaf woman, and he wanted to see Angela again. Maybe stop drinking so much.
After only two miles, he slogged back across the apartment building’s cracked concrete courtyard, fresh patches already starting to crumble away. Leaning against a wobbly metal railing, he looked up the building, black streaks on yellow bricks. Angela lived upstairs in Three South, he in Two North.

Alan leaned against the wobbly railing. He saw Angela climb out of her car and skip onto the courtyard. She walked directly to him. Aren’t you cold in just those shorts, she asked. No, I’m just fine, he responded. Why’s that TV still on, she asked. Don’t know, as far as I can tell, it was on all night. She said she had fun last night but was glad Steve had called. He had fun too, but why was she glad Steve called? Because they worked things out, and she had stayed at his place, and she was going to move in with him. And make babies, he joked. Possibly, at some point, we all have to make practical choices, even you, she said. Good luck, he said. Thanks, she responded and went upstairs, visible for a moment in the third-floor stairwell window.
A breeze chilled him. He spat over the railing and mulled over retirement funds.
A policeman appeared on the courtyard alongside the apartment manager who was carrying a large metal ring laden with tangled keys, shaking one loose as they entered the hallway.
Alan ran across the courtyard and rushed inside, ready to grab the cop’s arm and push past him.
Key in hand, the manager was about to knock when the door opened, and the deaf woman’s sharp blue eyes were upon him.
The manager was at a loss for words and seemed to whither under her gaze, finally blurting, “Why’s your TV on? Disturbin’ everybody!”
Using two hands, the deaf woman pointed the TV-remote and pressed the mute button hurling everyone into silence.
After a moment in which no one seemed to know what to do, she said, “Now that you’re here, would you kindly please fix the light?”
The cop shook his head, clearly annoyed at the manager for wasting his time and, after making sure he wasn’t needed, turned and brushed past Alan who now stepped forward and said, yeah, that light’s been out way too long.
The woman smiled at Alan, and he felt not only relieved she was okay, but also appreciated, even loved.