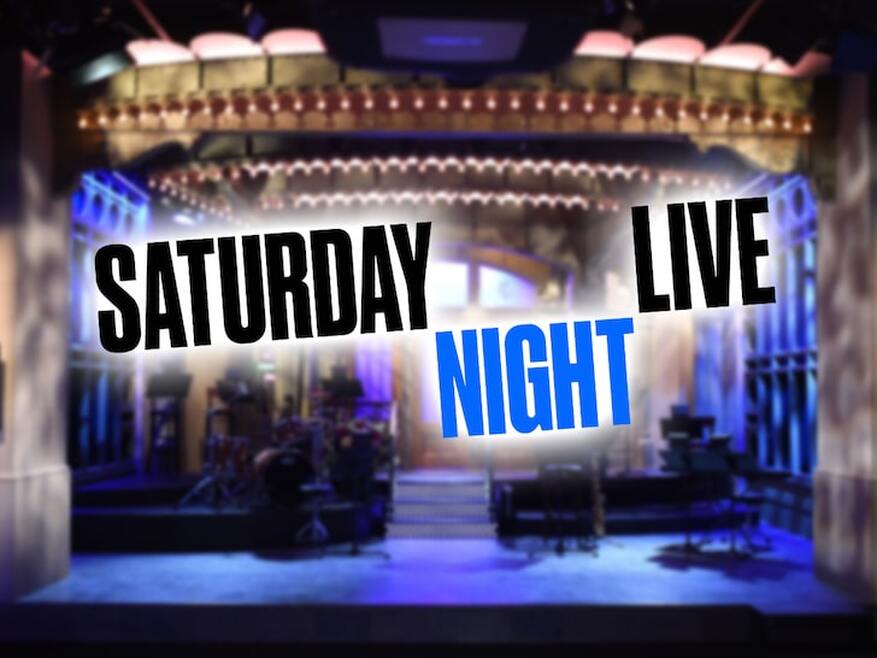 Dad lectured us earlier about being unable to provide while double-fisting Budweisers. Red and white labels assaulted with shame and weariness. It was four-thirty. He’d been drunk since he got home and had gone off about his latest firing, before he left for “inspiration.” Translation: More drinking.
“I called Hemingway a hack,” Dad said, swigging one of his Budweisers. He sat at the coffee table, feet propped up. He wore stained tan Khakis and a Polo shirt, his normally slicked black hair all messed up.
“That’s all?” I said.
“They fired me for what was it? Ah yes. Bloviating? Sounds like a disease. I’ve always told my students the truth, shown them the dark underbelly of writers. Principal Edgar claims they’d been getting complaints. I didn’t stick to the curriculum. Well, talk to me. Don’t fire me like some irredeemable shit.”
He shook his head.
“Mom would have appreciated this, don’t you think?” Dad stared, waiting for an answer. He gripped the beers in his hand. “She said I was so damn meek. I should call her. Any messages? Nancy? You’re the sarcastic one. Nick, you’re the scholar. Tell me something wise.”
Nancy arched an eyebrow and smiled at me, a thin, little smile. I trust you. Do the right thing.
“Well,” he said, still gripping the beers tighter. “Shouldn’t I go get her? Don’t you want us to be together?”
“I think that’d be a mistake,” I said. Wrong choice.
“A mistake, huh?” He took another swig, long and deliberate. His voice was quiet. “Is that what you have to tell me, Nick?”
Nancy looked at me again, her eyes weary and wide, like an owl. Don’t fuck this up, little brother.
“Well?” Dad said. “Is it?”
It was a mistake. Nancy and I knew it. But this was a day that held loss, the threat of unformed futures, the possibilities of more trouble. I didn’t want to watch the weight of Dad’s words striking Nan. I hated when she tried to disguise pain, especially when it was visible in the dullness of her eyes, in the pursed lips, in her gait, usually so strident and definite. I hated to retreat, but what if retreat was victory?
“I didn’t mean that,” I said.
Nancy smiled, a smile that conveyed relief. It was worth it.
“Well,” Dad said, words softening. “We’re going to get her back. She has such a zest for the smallest details, you know? When we dated, she’d stop to admire a lawn or a streetlamp going on. Called it “a butter-colored glow.” Isn’t that special?”
Sometimes, he’s talked of going to see Mom. I can imagine him staring through Mom’s window night after night, even blasting all her favorite songs from the street. Hotel California. I Will Survive. What A Fool Believes.  It would be stupid, but it would be some small thing. Nancy thinks it’s idiotic, plain and simple and I don’t want to argue with her.

Piece by piece, the parts of the loading circle form and then stall halfway. An incomplete circle stares. We wait while the circle starts forming again, moving with the slowest pace. It’s three-quarters complete. It stalls. Moves. A little.