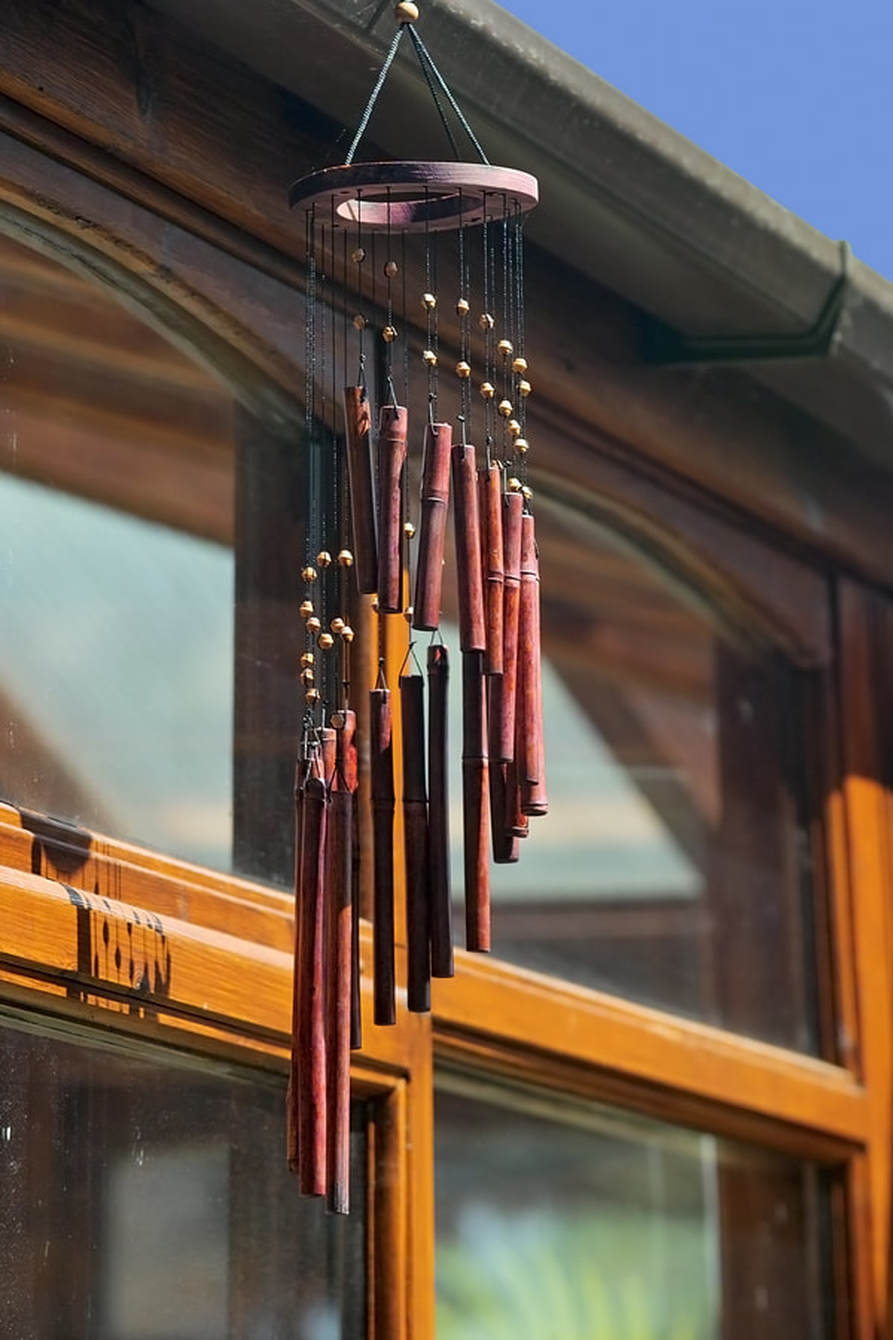 After two years of junior college, Ernie took some of that inheritance and opened a storefront as Tire Man. The work proved a little too much for his back, so he became Pizza Guy until the national chain sued him. He morphed into The Dego Chef and got picketed for using a slur. He quit the kitchen and became The Sofa Guy but the recession hit and he got clobbered yet again. Now he drives a pickup truck with Mower Master painted on the doors. Long-term he can see it: Landscape Man. Where there’s a will there’s a way, goddammit.

A little place not far from the beach. Small rooms, limited storage, a clean kitchen that was too small for a pillow fight, though they wound up there in combat on occasion, being lovers and all. Vintage headphones plugged into an outdated but functional stereo system. Books, magazines, photo albums, flower vases, quilts, knittings in progress. A trace of eucalyptus from the lotion he rubbed on her feet, mingled with baked bread. Windows open, always open, come what may. Wind socks and chimes hung from the eaves. Unmatched windbreakers dangled from the wings of an angel by the front door.

As Bill began dipping him in water and the families watched, Jason thought about survival, his joy overwhelming, prepared to drown, to die. Water washed over him as he flashed to the instant before impact with the other car and he knew not to touch his brakes. Mr. Regis hadn’t taught him that in Drivers Ed. It was Two-for-Tuesday, “Vogue” and “Like a Prayer” back to back as Bill submerged his willing head. All the best songs are love songs. He cared about life everlasting but also what you hear, here and now. He came up soaking, eyes wide open.

He sometimes buys flowers for his wife, the mixed batch at Safeway. He speaks mostly in declarative sentences. His car lacks navigation but has Bose. Every January he checks his Social Security payout for age 65, and then 72. After dinner, if he hasn’t had too much to drink, he walks the dog, sniffing the evening, searching for the wind in the trees. As a boy, he had been intrigued by the ocean: a thing so vast and dark, so full of secrets. He thinks his car is safe enough; he can buy maps. He likes his coffee with half-and-half.

Main Street now had places like William Sonoma and Anytime Fitness. Jane's Diner, where Marcia Livingston had told him not to call her anymore, was gone, now a Wendy's. He went inside, disoriented, tried to imagine where they had been sitting and reckoned it was about where today they made French Fries. The thing was, just weeks earlier Marcia had said she wanted to live with him. And Jane's was always such an optimistic place – great omelets, thick milkshakes. "Can I take your order?" the counter girl asked. She seemed aggressively cheerful. "No, you can't," he belched, and staggered out.