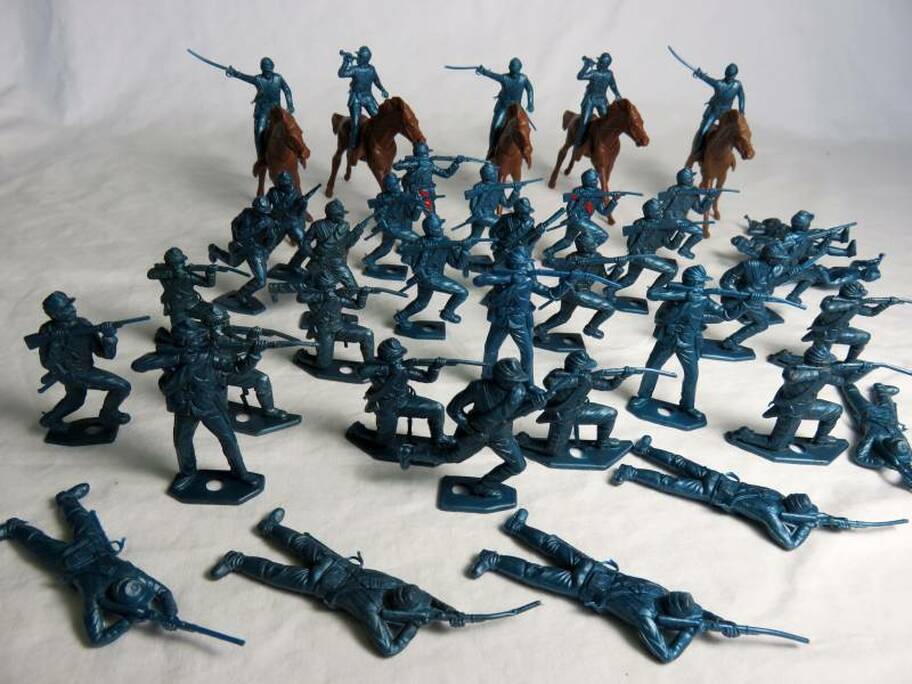 I only saw my mother’s lover twice. The first time, he was standing naked in the hallway outside my bedroom. He was thinner and taller than my father, with wiry gray hair covering his body, from his chest to his abdomen and down to his penis, though his balls were surprisingly large and hairless. He looked at me, said Jesus Christ, then turned and disappeared into my parent’s bedroom, shutting the door behind him.
I heard voices through the door. First, a man’s, and then, unmistakably, my mother’s, rising in pitch and volume. She said my name, and my God, over and over. I stood in the hallway, my schoolbag over my shoulder, frozen. I was thirteen years old, and I had never seen another man naked. Not even my father. Not once.
When the door to my parent’s bedroom cracked open, I dropped my bag and ran down the stairs. I heard my mother calling after me as I ran through the house and into the garage, past Spotsylvania, and out into the street. I kept running until there were spots in front of my eyes and a metallic taste in my mouth. And then I ran some more.

~ ~ ~
In his spare time, my father made dioramas of history’s most significant military clashes. Iwo Jima, Little Bighorn, the Siege of Bastogne – he took scenes of what he called heroism and valor and brought them to life every year with chicken wire and plaster of Paris.
Each diorama took months to make. First he shaped the plaster, initially with a large file, then with sandpaper, and sometimes even a polishing cloth. Next he painted and detailed the landscape with grass and trees or rocks or bridges or tents or whatever else there would have been on or near the field of battle, before positioning the troops themselves. After finishing the scene, he took pictures of it from every angle, and entered it into competitions. All were at least notably mentioned, and his San Jacinto had won first prize in the Historical Re-enactment Category at the National Model Making Awards some years before.
My younger brother and I weren’t allowed to touch them, of course. But I was always welcome to sit on the step that lead down into the garage from the utility room and watch him working. While he filed or sanded or painted he would talk about whatever war it was he was recreating.
The Battle of Yorktown effectively ended the Revolutionary War, he said.
General Meade was only in command for three days before Gettysburg, he said.
Custer’s Last Stand lasted less than an hour, he said.
I listened because it was almost all he talked about sometimes. The details always felt important – as though they meant something greater, as though he was trying to get me to see a pattern, something one day I would understand. He had been making models for as long as I had been alive, and I had just turned thirteen when he began work on The Battle of Spotsylvania Court House.

The day I saw my mother’s lover for the first time, I had cut school and returned home after lunch break. My mother’s car was in the driveway, but since she usually walked to work, I wasn’t worried. I went in through the garage, lifting up the door and dropping it down behind me. Inside, it smelled like the art room at school, a warm, muggy smell of plaster drying.  On the table in the middle of the room I could just make out the battleground of Spotsylvania in the moldy light of the small window in the side of the garage.
As I got used to the darkness, I could see that this diorama was going to be big – bigger than his Battle of the Bulge, bigger than Yorktown, bigger even than Stalingrad – about eight feet long and maybe four wide. It was going to be his finest recreation ever, he told us over dinner one night, of what was one of the most hard-fought battles of the Civil War. A tribute to patriots on both sides, Confederate and Union alike. He had already created the wire model and molded on the plaster of Paris, and as soon as it was dry, he would begin filing it down.
I walked around the model to the window, where the key was hidden beneath an oil can. I unlocked the door that lead to the kitchen, and walked inside. And I went straight upstairs to my bedroom where I met my mother’s lover.