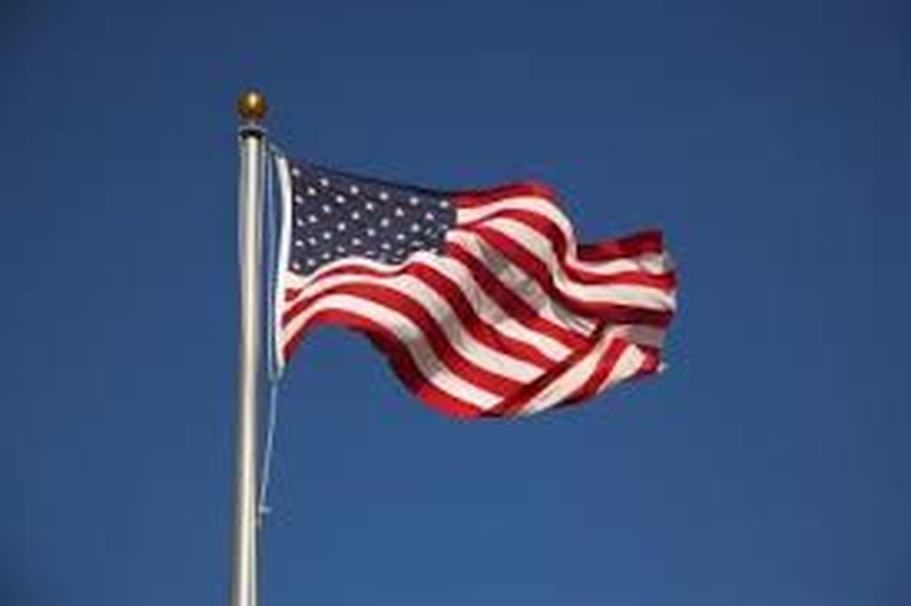 Howard had created his own code for when to call Rich Clemons. Any month divisible by two and he would call on the date of the next prime number in sequence. Today was October twenty-ninth. He dialed the Idaho area code on his burner phone. After a few rings Rich Clemons answered. “Hello?” Pause. “Hello?” Pause. “It’s you, isn’t it? I figured out your code. I served thirty-four years in the Navy. Don’t think I wasn’t expecting you today. Gonna say something this time? Coward?”
Howard pinched the phone closed.
He moved to the other empty bedroom. In the middle of the room was a card table. A laptop sat on top of it. He opened his email. Nothing new. He clicked on “Drafts.” Everyday had an unsent letter to Adam Scuro. He opened a new e-mail, addressed it to Adam Scuro, and began typing.
Howard checked his watch at the kitchen table. He huffed. He looked at his liquor cabinet, but didn’t move. He changed his voice. “A disciplined man doesn’t indulge until the duties of the day are done.” He turned from the cabinet and faced his back yard. “I need to rake.” He shrugged, his voice back to normal. “Adam used to rake my leaves. Maybe a neighbor kid would do it.” He thought of his reputation and how Adam’s mother had turned everyone against him since Adam enlisted before telling his parents. “I’ll do it myself,” he said, but didn’t move. His gaze returned to the liquor cabinet, his only decoration in the kitchen.

Don stood at the flagpole, facing his house. “You really can see into every house from here can’t you?”
Howard licked the inside of his cheeks, tasting the mouthwash. He positioned Longstreth under the flag, told him to salute, and began pulling the line. Don caught the flag and backed-up. Howard unhooked it and directed Don how to fold it. To Howard’s surprise the corners were clean and straight and smooth.
“Well done, soldier.”
Don shrugged and said he was a Boy Scout when he was little. Howard said he was an Eagle Scout.
“See you tomorrow at 0500,” Howard said.
“Got time for a drink?”
“COs don’t cavort with new cadets.”
Don gave a weak nod and headed home.
“Cadet Longstreth. Come inside for a scotch. That’s an order.”
He poured them both a scotch, neat. Don sat at the kitchen table. Howard handed him the drink, then sat across from him.
“Smooth.” Don held the glass as if it were a hot chocolate. He looked around. “You’re a minimalist. No clutter. No art. No pictures.”
“Pictures are for nostalgia. Nostalgia’s for the absentminded.”
“Kelly was the clean one. Nikki and I are both slobs. The house currently looks like we are in the middle of either packing or unpacking.”  He laughed and took another sip. “This is good. What is it?”
“Macallan 18.”
“Isn’t that expensive stuff?”
Howard said the only things worth money are freedom and good scotch. Don laughed, then nodded and swallowed. Howard could tell he was building to something.
“So, Howard, you still got all that spy gadget stuff?”
Howard grinned.
“Like if I wanted to know what my daughter does in her room, is that something you could install?”
“What do you want to know?”
“Nothing. It’s stupid. Dumb. I’m being dumb. She’s in her room all them time, you know. She never sleeps. Never. I mean, my prostate wakes me up twice a night and I can hear her laughing in her room at two in the morning. I hear like weird ‘pings’ too. Like ‘ping, ping, ping.’ Then she laughs. It’s…you know…forget it. Forget I said anything. It’s dumb. I should just ask her or open her door. It’s my house right? I can open her door. I don’t need a bug or a spy camera—do you have that—no, she would never talk to me again. It’s dumb. I’m not talking anymore.”
Howard didn’t mention that when he rises at 4, he sees Nikki’s bedroom light on. Anymore it’s rare to not see it on. Howard kept silent. Don went silent. They drank the bottle empty.
Howard walked Don to the door.
“If I ever bring that spy shit up again, just hit me. She’d never forgive me, you know. Spying. That’s a deal breaker. It’s dumb. I’m dumb.”
Don gave a weak grin and stumbled home.
Howard switched to drinking bottom-shelf scotch and soda. He reread some of the letters his twin brother Joel had sent him while in Vietnam. Howard couldn’t serve on account of his busted leg, but he never stopped wondering: had he served, would Joel’s foot missed that landmine?
Their father had favored Joel, and didn’t hide it. He was a bomber in World War II, and he talked about what a great privilege it was to light up the German countryside by pulling a lever. When he’d tell these stories he’d lock eyes with Joel, ignoring Howard. Howard was the second baby, a surprise. This led to complications and his mother died. With all the fictional stories of glory that Howard had spun over the years, the only life he had ever really taken was his mother’s.
Against Vera’s wishes, Howard visited his father often at the nursing home. He had dementia in his final days. He rarely recognized Howard, always calling him Joely. The last time Howard saw his dad alive, his dad was sitting in a chair by the window. When Howard bent down to ask him how he was doing, he grabbed Howard’s arm and said, “Howard, you won’t endure. You’re weak. I’m a mass murderer. Women. Children. Soldiers. All dead because of me. I endured. I outlived a wife and a son. I outlived my shame. I endured. You killed the only person that would’ve loved you. Can you endure that?”  All Howard could
think to say was, “Dad, it’s me. Joely.”

To Howard’s surprise, Don Longstreth was stretching at the flagpole. The sun had yet to peak above the horizon. The morning was windless. The snap hooks were at ease.
“Thought you might not make it this morning, soldier.”
“Today’s an important day. I need this today.” Don exhaled. “Do you have any kids, Howard?”
Howard shook his head. Vera wasn’t able to have kids. Ironically, this led to a fight because Howard was fine with it. Vera couldn’t believe she married a man that didn’t want kids. When Howard told her he was trying to be supportive in a difficult circumstance, Vera said she was relieved she couldn’t have kids, because if they did, Howard would find a way to manipulate them to make them something they didn’t want to be. And although they remained married for decades, Howard felt that every fight afterwards was actually about his indifference to her infertility.
Don struggled with the morning run, as did Howard. They were both hungover.
“Holy shit! Is that a wolf?”
It was a coyote. A sickly looking one. It trotted from trashcan to trashcan, sniffing. The click of the paws against the pavement grew louder the closer it got. It had a scar across its face. Don moved behind Howard. That subtle movement was all it took to stare at both of them.
“What the hell is a coyote doing in suburbia?” Don said.
It ran towards them.
“Oh shit,” Don said.
The coyote charged. Howard kicked it in the face. It squealed a high pitch cry and backed-up. It regained it senses and snarled. Howard made a violent gesticulation and screamed. The coyote scampered away.
“So, that was the scariest thing that’s ever happened to me!” Don said.
Howard agreed with him, but said, “Nothing is scary after you’ve been in the shit.”

Howard sipped coffee while Longstreth talked to the police.
“I don’t know how big. I don’t run with measuring tape and a scale on the off chance I can chart suburban wild game?” He turned to Howard. “What? Howard? At least 60 pounds, right?” Don shook his head. “I didn’t put a beacon on it. How am I supposed to know where it is now? I just know it was here, in the Estate of Tall Pines. There are a lot of little kids in this neighborhood. At the very least put out some sort of amber alert or something to notify people…Thank you.”
He hung-up Howard’s landline and shook his head. “He thought I was lying. He thought it was just a dog. So pleased to know that the man who wasn’t there wants to tell me what we saw.”
Don began to laugh. He laughed so hard Howard found himself smiling.
“Howard, you jacked that thing in the face.” Don yelled, mimicking Howard, and kicked the air. “Holy shit! I think you saved my life. Rule number one of jogging in the suburbs: always run with a war veteran.” Don looked at the time. “Shit! I gotta go. See you tonight? Last retreat?”
“Affirmative.”
“Full disclosure, I might be a bit off tonight. Personal shit. So, if you have any training that can help someone block emotional pain. I’m all ears tonight. Thanks again for saving my life.”
Long after Don left, Howard was still smiling. Even while raking the leaves in the backyard, he was still smiling.