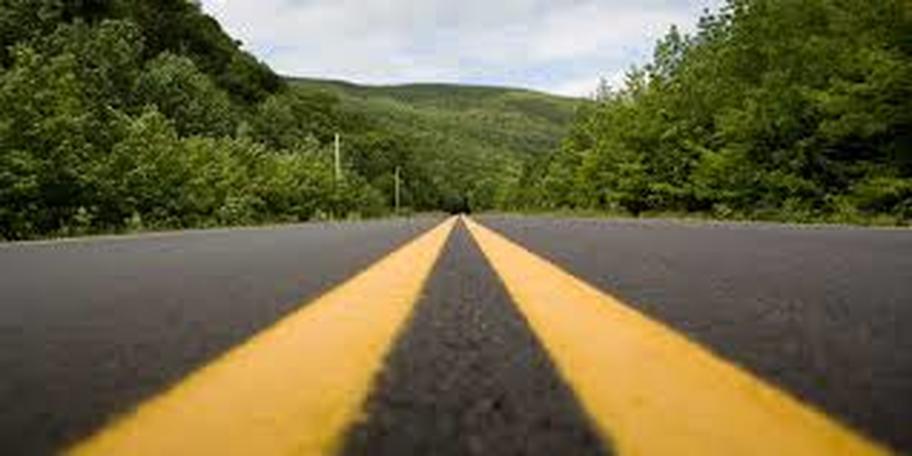 She was waiting for him under a light pole in front of the senior center.
--There she is over there.
--That’s her indeed, said his father.
He pulled up to her window.
--It’s about time you got here.
His father was between the two of them. Tom had to lean forward to see his daughter.
--Well, his father said. Is it who I think it is?
Gabby smiled. Charm always came easy to him.
--Can Grampi ride with me?
--I most certainly can.
Tom unbuckled his father’s seatbelt. With his good shoulder the old man shifted his weight against the door handle. The door swung away, his momentum carrying him out and straight for the pavement like one of those crackpots in the wingsuits. Tom lunged for his collar and missed. A shiver of fear ran through him followed by a rush of clear headedness. Without thinking he released his own seatbelt and bolted around the side of the van, prepared for the worst. What else could be waiting for him? In those few seconds he contemplated the proximity of the nearest hospital and how to break the news to his mother. How would he explain to the ambulance crew his father tumbling out of a stationary vehicle? But when he rounded the corner, the old man was waiting for him, somehow on his own two feet, his hat and his eyeglasses gone but none the worse for wear. It was a magic trick that froze Tom in his tracks. He paused to get his bearings. What had he missed? It was then he spotted Gabby on the other side of her grandfather, her runner’s build with its deceptive strength secured to him, her knees bent, feet spread apart, arms tight around his waist.
--Good God, his father said. Where did you come from?
--You caught your foot on the way out, Grampy.
--Didn’t I give us an awful fright?
--Are you okay?
She kept hold of him while Tom retrieved the hat and glasses.
--Hand me my stick, his father called over his shoulder. I’ll be fine once I have my stick.
Tom went back for the cane. He tried to calm himself. He’d been granted a miracle. He offered a quick thanks to whoever.
--In all my years I’ve never seen a person move faster than a jackrabbit, his father proclaimed.
--You’re not hurt, are you? Tom asked him. He gripped his father by the shoulders to confirm his physical presence. You’re sure you’re okay?
--We had it all planned, Gabby said.
--Would you believe it? her grandfather added. Would you believe she was capable of such a thing?
She smiled at Tom, her place in family lore secure. For his part, his father, in some cosmic sense, had offered himself up to be saved as a gift to his granddaughter.  So at least was Tom’s murky understanding of the situation.
--Stay behind me, he told the two of them.
--We thought we might drive to Alaska instead, Gabby said. Are you fine with that?
--Not funny, he said.
--Cheer up, Mr. Grumpy.
He could just as easily be dialing 911. His daughter was safe and sound. His father was alive and well. What was the matter with him? Evelyn was right. On the way home he’d get out his toolbox. Bumper to bumper traffic would be the perfect place to start. What if he could learn to accept a congested roadway as something over which he had no control, like the ebb and flow of the tides, like life for that matter? What if he came to understand the mess consisted of people like himself simply trying to get home? Where others were driven to commit random acts of mayhem out of a sense of frustration and powerlessness, what if he could manage to stay calm? What clarity would then arise out of that? He’d give it a try. He really would this time. He put his seatbelt on and waited behind the wheel as Gabby helped her grandfather lower himself into her car.
Blue Lake Review