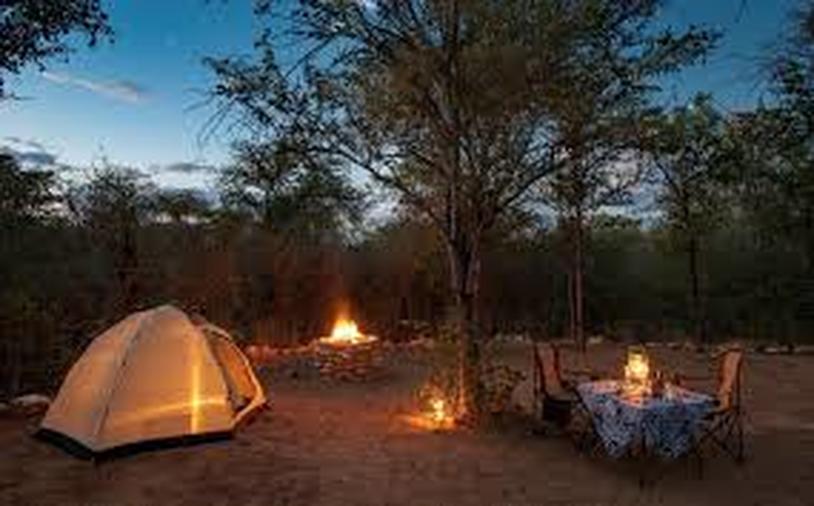 Otis was already in the kitchen preparing the food when Francisco stumbled in, gummy-eyed with sleep. He leaned against the doorway and rubbed his eyes until his vision cleared. Too little sleep and too many hours spent peering through telescopes into the night sky. His eyes didn’t recover the way they used to.
Three bologna and potato chip sandwiches were laid evenly across a cutting board on the counter. Perched on a stepstool, Otis held a butter knife, which he used to slice off the crusts. The knife looked big in his small hands. Otis inspected his work, ensuring the lines were straight, pruning as necessary before slipping each into its own Ziploc bag.
“Your mama’s favorite,” Francisco said, his voice hoarse.
Otis turned around. His face was somber. Francisco willed himself to smile. “Are you ready for our adventure?” he said, clapping his hands together.
Otis nodded. His chin wavered. A network of veins were visible in his neck and temples, and on the insides of his arms. Sometimes when Francisco looked at his son, he had the sense that with just the tiniest of pricks, a flood of blood would rush out and drown them both.
“We have to leave by 10,” Otis said, his words curdling into a whine. “You promised.”
Francisco looked at the clock on the stove. 8:32. He blinked against the brightness of the electric-blue digits and swallowed the ball of irritation that gathered in his throat and spread its tentacles up behind his eyes, a low-grade throbbing. He’d been up until dawn, watching the slow migration of stars, Mercury and Jupiter blinking at him from millions of miles away. Under the night sky, he felt small and insignificant. He liked that.
They’d camped in Warana Creek Park every year for the last five. It had been Aurelia’s birthday tradition. Francisco hadn’t wanted to continue it, but Otis had insisted.
The campsite was two miles from where they parked. Now that Francisco had to lug their gear himself, the hike felt twice as long. It was unseasonably chilly, and by the time they reached their destination, his skin was doused in sweat and goosebumps. They set up camp in a clearing ringed by red oak and dogwood trees. When the marbled evening light faded, they ate.
Otis took three balloon-print paper plates out of a backpack and set one each on his and Francisco’s chairs and one on the ground across from them. He placed the sandwiches on the plates and added a handful of grapes to each. “Dinner time!” he called to Francisco, who’d been laying in the tent.
They ate without talking, listening to the pulsing of insects, the crackle of burning wood, the crunch of potato chips as they chewed. Francisco closed his eyes and inhaled deeply. The smell of rotting trees clung to the air. When he opened his eyes, they landed on the untouched plate of food. Aurelia’s absence had left a hole, one that Otis refused to let him fill. In the campfire glow, Francisco saw a fly land on the top slice of bread. He pulled his gaze away.
After they finished, Otis took out a container of cupcakes and placed one on each plate. Red velvet, another Aurelia favorite. He slipped a polka-dotted party hat onto his head and handed one to his father. Francisco resisted the urge to toss it into the fire, resting it on his lap instead. Otis sat back in his chair and was about to bite into his cupcake when he gasped. “We forgot to sing!”
Francisco held his cupcake suspended over his plate, a huge bite missing. Otis gaped, in his eyes a mix of grief and disgust. “We forgot to sing,” he repeated. With each word, his voice climbed higher, as though announcing a lacerated finger in need of stitches or a hurricane on the horizon. “We have to sing.”
Francisco looked at his son as if seeing him for the first time, this odd little creature whom he suddenly loved and hated in equal measure. Sure, he could make the trek to Warana Creek Park. He could even force-feed himself that godawful sandwich Aurelia had pretended to love. But Francisco would be damned if he was going to sing happy birthday to a dead woman.
“No,” he said, his voice flat. “We don’t.”
“But she can hear us.” That pleading. Francisco wanted to slap him. “She’s watching from up there,” Otis said, pointing to the sky.
Francisco stood up, grabbed his son by the shoulders and shook him. Otis’ hat tumbled to the ground. “Listen to me,” Francisco said with hardness he didn’t recognize. “Your mother is nothing but dust beneath our feet.”
Otis’ shoulders crumpled forward. He let out a single moan. “You’re wrong,” he yelled, pushing past Francisco and running into the trees.
From his seat in front of the campfire, Francisco could hear his son’s sobs. He thought about going to him. It was a dark, moonless night. Otis could trip or fall. But he couldn’t bring himself to close the distance between them. An apology formed on his lips. He sealed them tightly.
Suddenly, a faint triangular glow appeared in the sky, a spotlight stretching upward from the horizon, illuminating a patchwork of constellations. For a moment, Francisco caught his breath. “Aurelia,” he whispered.
Then he realized what he was really seeing — cosmic dust particles reflecting sunlight, that elusive astronomical phenomenon known as zodiacal light or false dawn. In all his years studying the sky, Francisco had never managed to catch it.
“Dad,” Otis yelled. He ran back to the campfire and stood before Francisco panting. “Did you see that?”
Francisco smiled, blinking away tears.
“It’s her!” Otis said. His eyes were wide like liquid saucers. “I told you.”
“Yes,” Francisco laughed. “You did.” He had to admit that it was quite a coincidence.
Francisco picked up the party hat and put it on. “Shall we sing?”