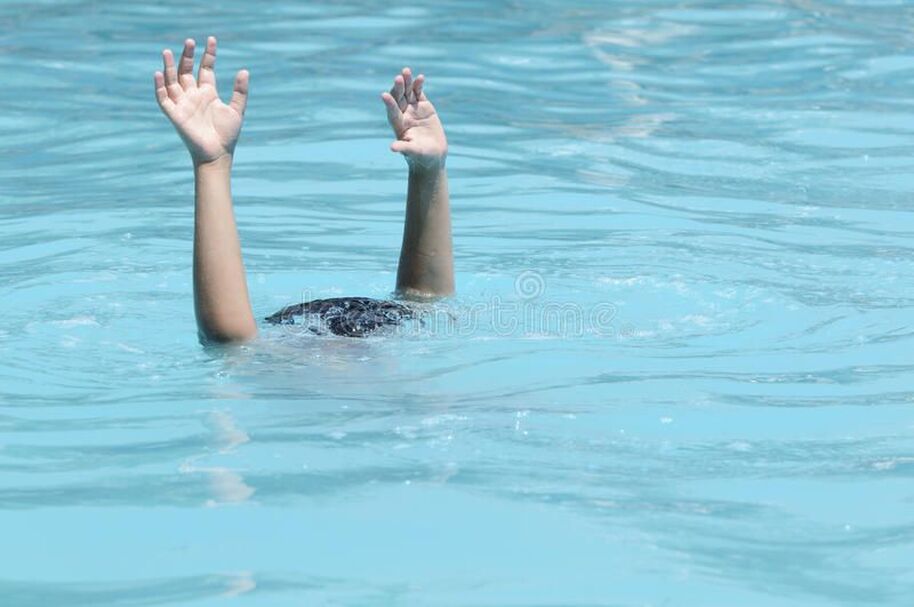 
I hated how my father introduced me, like I was his possession--this is my boy—when I’d go with him on one of his jobs, those times I went to “help,” whenever my older brother Jeff refused to go, when I went with my dad to pick up a broken TV, or to a yard sale to buy old furniture he was someday going to restore, or the morning in May the year I turned thirteen, when he started cleaning swimming pools.
My father fixed televisions but he wasn’t very good at it, and he never did strip and re-finish anything, and cleaning pools was a business he’d bought from a guy named Paul because it was “too good a deal.” It turned out to be nothing more than the next new scheme, and the Saturday morning when the first pool needed to be cleaned and my brother was sick or more likely pretending to be, my father came into my room and told me I had to come. If my mother had been home, instead of at the department store—if she’d even caught him upstairs, for that matter—it would have ended finally right then.
I hated the smell of the chemicals. The old blue truck with “Paul’s Pools” still stenciled on its sides was full of it. Bouncing up and down on the busted front seat next to him I thought I was going to puke. But bad as the pool chemical smell was, the prospect of dealing with water was worse. It wasn’t clear that I’d have to get into the pool, but my father had made me wear my bathing suit, which wasn’t a good sign. I couldn’t swim, although he must have assumed I could. That he had successfully taught me over the span of summers, a couple of attempts each year at the beach walking me out into the water beyond where the waves broke, lifting me off as my toes scrambled to maintain their hold in the sand, laying me out in swimming position. How could he think I could swim? He could never let go without me crying.
At the Coronet Motel, a few miles away from our house, the old guy in the grimy overalls running the place beat my father to it--that your boy? he asked. Once we started, while my father skimmed out the leaves and other debris from the water’s sparkling surface with a long-handled net, I waited on the other side. Then he took the long green hose that was there and sprayed a mismatched collection of chairs and loungers that should have been thrown out. My father pulled the hose so that it stretched to its full length—from the faucet on the side of the motel, across the apron of cracked blue tile, across the width of the pool. He yelled for me to get more soap.
Wanting to be quick I jumped the taut hose. I got one foot clear but not the other, and lost my balance. Trying not to fall, I slipped on the wet tiles and fell into the pool.
Sinking, swallowing water, over my head and panicked, I kicked and flailed, kicked! I forced my eyes open underwater and remembered, hold my breath! Closed my eyes, held my breath and kicked, opened again to see—a hand into the pool and my father had me by the hair, grip slipped to my shoulder, neck, grabbed my shirt and got me out.
This never happened, was what he said and said, even as I heaved up pool water.
Don’t tell your mother, he made me promise on the ride home.
I agreed beside him in the truck, shivering under the cheap white towel we’d gotten grudgingly from the old guy at the hotel, but the next day, she asked me about the scratches on my neck.
I was not loyal to either parent, but if it came down to it, I would favor her. I was a naïve thirteen year old, so I told her, although that’s not an excuse. Our family was in deep water, and even I knew it.