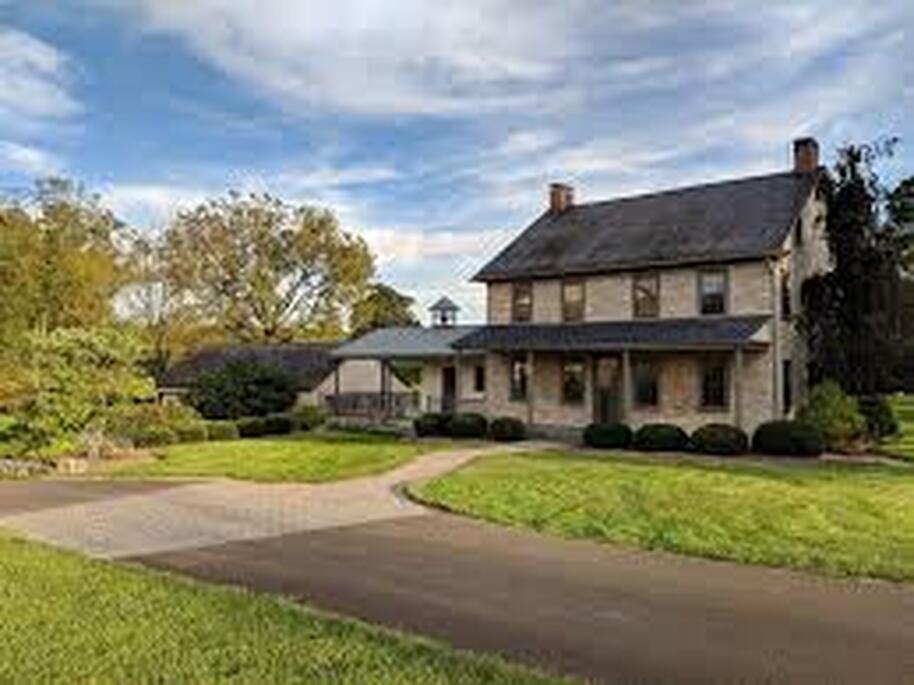 I’m a traveling notary, up and down the freeways of Southern California day and night, weekends too. I can’t count all the collisions I’ve seen, all the near misses. I dream about accidents instead of sleeping.
Two years ago, I was on the 405, coming home from Culver City when I glanced over and saw my dead ex-brother-in-law, Ernesto, sitting in the passenger seat. I veered out of my lane and nearly sideswiped the Mini-Cooper next to me, wondering if I was having a stroke.
“How the hell did you get in my car?”
Ernesto’s holy card was still in my purse from his funeral the day before. I’d seen the ammo boxes containing his ashes up on the altar. One for his daughter, Lisa, and one for each of his ex-wives: Consuela, the one with a tiny mole next to her mouth, Leticia, with all the tattoos, and Babs, my husband’s sister, who is the most beautiful. They all got up and eulogized Ernesto, sobbing in their tight black dresses, ignoring the stink-eye the chubby red head in the front pew was giving them, Ernesto’s new girlfriend.
“Calm down,” Ernesto said. Dead or not, he looked the same--a short, wide man with a Cheech mustache and arms too long for his torso, crippled fingers from busting tires his whole life. Ernesto could eat. That’s what people remember about him; how high he could pile his plate.
“I’m your guardian angel,” he said.
“No, you’re not. We never even liked each other.”
He shrugged. “I just need a few favors in exchange.”
“I only went to your funeral because of Lisa. Who looked good, by the way. I’m glad she’s clean.”
“I’d keep away from that Albertson’s truck if I were you. The tires are starting to shred.”
“What kind of favors?”
“Adopt my cat.”
“I’m allergic.”
“There’s no one else to take care of him. He’s old anyway. He won’t last long."
“Give him to your girlfriend then. She really doesn’t seem like your type.”
“Make sure that bitch doesn’t get my truck. Lisa needs it so she can go back to school.”
“Lisa’s never been able to stick to anything.”
“She’s your problem now. It’s only community college. You guys can afford it. Get over! Now!”
That’s when the Albertson’s truck jackknifed towards the center divider. I cut my wheels to the right and swerved around the back end of the truck, close enough to read the phone number on the “How’s my Driving?” decal. In my rear-view mirror, cars smashed and piled into each other as my heart pummeled my ribcage. I slowed down to the speed limit.
“What’s the cat’s name?” I asked once I found my breath again.
There was no answer of course The passenger seat was empty.
Lisa’s getting her AA degree this weekend. I keep Ernesto’s holy card on the dashboard, just in case. It can’t hurt.