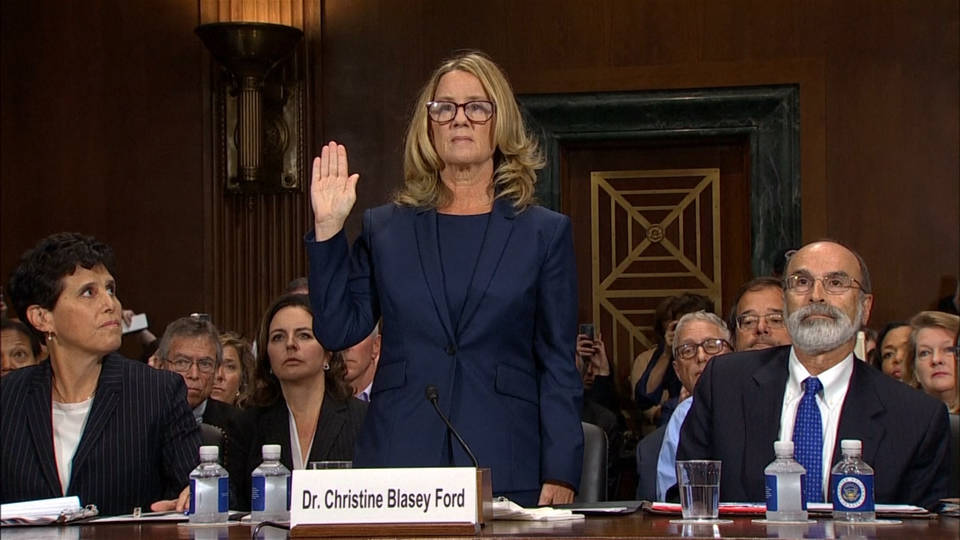 ​    A bunch of old white men in the U.S. Senate don't care that a man they want to put on the Supreme Court is an accused sexual assailant. They just don't care. Nor do the Republicans and the person elected (but not by most of us) as President. They just don't care as long as their guy gets in. They don't care about what we think, about the integrity of our Supreme Court, and most of all they don't care about women in this country. It's a disgrace (to borrow a favorite term of "our Supreme Leader," as he would prefer to call himself) to our our nation and our people.
For all the talk of equality for women this lays it out bald-faced. Women in this country are not respected, not viewed with dignity, and are looked at as sex objects or ignored altogether.
Christine Blasey Ford testifies, lays her soul out, revealing to the world what happened to her and the Republicans say there is no evidence, no evidence, knowing quite well the statistics that two out of three women in this country have been sexually assaulted, the reality of why so few of such come forth to tell their stories of abuse, because, as we have seen over the past few days, women are not believed, they are ridiculed, told to shut up and let it go, threatened, receiving even, as Ms. Blasey Ford has received, death threats for coming forward to tell the truth to prevent a man such as Kavanaugh from being on our highest court, the favorite of a president, himself a multiply-accused sexual assailant, who touts the judge as being a great guy. Part of the good old rich white boys club.
Congress, in its actions, as our supposed representatives, has disrespected the women in our country by even suggesting that a man accused of sexual assault has a right to be on the Supreme Court of the United States. No, there is no evidence, they say. No evidence? A survivor of sexual assault, knowing that she will be put on trial, rather than the assailant, comes forth anyway, to warn the nation about a man who we should not allow to be on the highest court of the land to make decisions for us, innocently thinking that people will listen to what he has done. But, no, the rich white boys club is still in charge in this country, make no mistake about it. Hiring a woman prosecutor (a prosecutor?) to question the survivor, to hide behind, these rich white boys. They don't care. They want to get their way, no matter what. No matter that they enrage all the survivors who they've forced to relive their own sexual assaults, calling the painful testimony of one of these brave survivors "no evidence," all the while claiming that the other side is playing politics. This is what our country has become. A country where politics rules above everything -- ethics, morals, dignity and respect for all our citizens, and the rich white boys club is still in charge and wants to win, no matter what the cost. 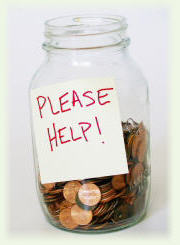