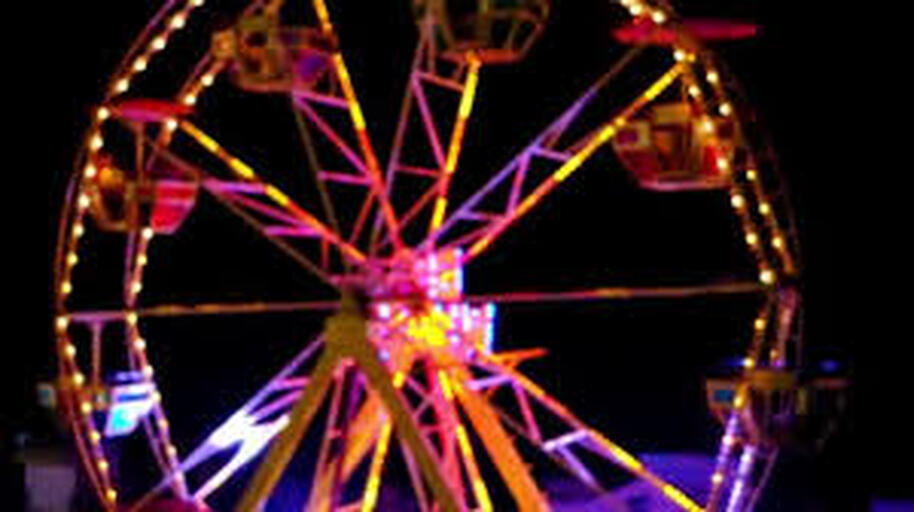 When Peggy retired from The Winthrop Agency, she put her iPhone in the catchall by the front door and vowed to use the landline whenever she was home. She had Marty from DGA Records on it now.
“Anyway, listen Peg,” Marty was saying. “About these songs. I don’t know if there’s anything we can do with these. I mean, he’s really reaching here.”
“And you listened to them twice?” Peggy said, slowly spinning free of the phone cord. She had been pacing the kitchen, rearranging the countertop, and had unwittingly wrapped herself.
“I did,” Marty said. “I hate to say it, but I think they were worse the second time.”
“I know,” Peggy said with a sigh.
“Has he written any more?”
“Just more of the same.”
“Yeah. Well, listen Peg. I can get you another month, but if we don’t get something viable, we’ll have to cut you loose.”
“Yes, I know.” Peggy slid a chair out from the breakfast table and sat down. Before her, assorted pamphlets, packets, and printed web pages lay fanned in disarray. She put her head in her hand.
“Of course,” Marty said, “if you don’t think he’ll be able to deliver by then, there might be another option.”
“What’s that?” Peggy said.
“A greatest hits,” Marty said.
“A greatest hits?” Peggy said. “For a one hit wonder?”
“Sure! A best-of. You own his sixty-five-to-seventy catalogue still, don’t you?”
“Yes.”
“Well, that’s his best stuff. We’ll put ‘Let Saigons be Saigons’ out front, pad out the rest with ten or eleven more of his hippie ditties. Woodstock’s fiftieth is coming up; the timing couldn’t be better.”
“Roger will never go for it,” Peggy said.
“Well, Struckman will never go for any of…this.”
“Junebug,” a voice drifted into the kitchen, just loud enough for Marty to hear.
“I thought you said he was sleeping,” Marty said.
“He was,” Peggy said.
“Hey, let’s get his opinion!”
“I have to go.”
“Wait, let’s just…”
“Another time, Marty.” Peggy got up from the table and carried the murmuring handset back to its base on the wall and hung it up. She took a breakfast shake from the fridge and dropped it into her apron pocket, then started for the music room.
Like most things, the music room had become what it was gradually. First it was a Florida room, but it didn’t get much use. So, during a vacation to Greece for Peggy’s sixtieth birthday, around the time she’d gotten back into Ashtanga Yoga, Roger had it secretly converted into a private yoga studio. But his cover was blown when Peggy intercepted a text from the head contractor, and when they got home she’d had to pretend to be surprised.
Roger never found out. But Peggy’s yoga renaissance was nonetheless short-lived, and over the next two years she slowly transformed the studio into a home office. Roger, noting that the wood floors and irregular shape of the room were good for acoustics, began using it as well, as a practice space, so that for a while it served as an office and music room simultaneously. Finally, after Peggy left Winthrop and all her clients except Roger, Roger put up acoustic panels and filled the room with instruments and recording equipment.

Peggy straightened her back as she went in. It was an act she’d been perfecting for two weeks now—a sort of breezy, stolid bearing, modeled not unconsciously on Mary Poppins. Without looking at Roger, she made her way to the window and threw open the curtains, morning light catching around the room in the varnish of nine wall-mounted guitars.
She never could remember their makes or models. Nor could she read them, they being written on the headstocks, which the wall hangers hoisted nearly to the ceiling. But that didn’t matter. She and the girls were on a first-name basis. There was Maybelline from fifty-eight or fifty-nine; Poppy, Moonflower, and Égalité, from the decade of love; Ladies Jessica and Irulan, from Roger’s Dune-themed experiments in prog; androgynous Bobbi and Sam; and from twenty years ago when Roger went back to the blues, Maybelline Two.
Roger’s return to his blues roots had marked a melancholic time for Peggy. She had booked him a small county fair tour, and as always, accompanied him on the road. Each county turned out its best blues band to open for Roger—late middle-aged, blue-collar guys whose wives danced barefooted in front of the stage, waltzing clear plastic cups of beer. By the end of the tour, these opening acts’ sets had become indistinguishable in Peggy’s memory. That was no surprise. But to her dismay and astonishment, Roger’s sets had become indistinguishable from theirs. It was the first time she had seen him as actually old, and the point at which she first believed he was creatively spent. Gradually, she would come to see it as a natural part of his artistic arc. A kind of coming full circle, to which any sexagenarian musician might be subject. But, as with any piece of wisdom, gaining this one had been painful.