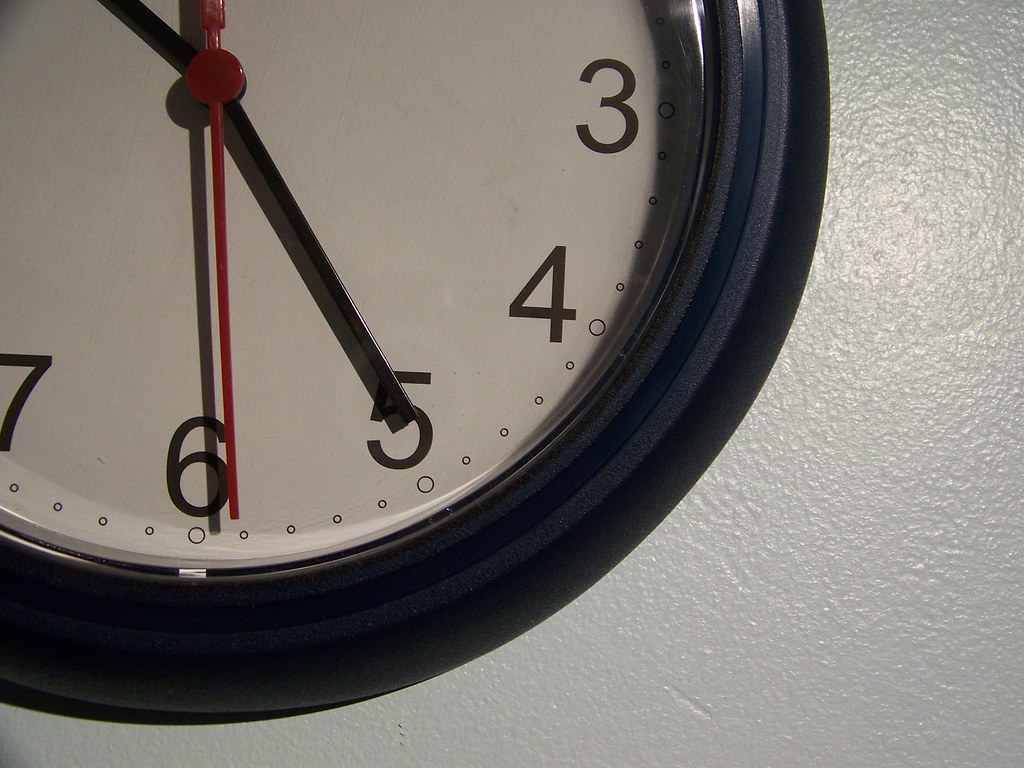 The young woman’s foot caught the edge of the sidewalk and she flew forward, hands out, grocery bags flying, and time stopped, everything froze, the grocery bags stopped midair, she hung halfway fallen over the sidewalk, the pedestrians nearby stood frozen like statues, and the cars in the parking lot and street were as still as a photograph. She stood there a moment—well, not exactly stood there; she was halfway between standing up and lying down; her body was at a forty-five degree angle to the ground—and she wondered if she had done this, and, if she had, how. Looking around, she saw everything else was frozen. An American Airlines jet floated unmoving in the sky, almost directly overhead, pointed at the Orlando International Airport, ten miles south, where it was undoubtedly going to land. The woman wondered if everyone and everything inside that airplane was as fixed and immobile as everything around her on the ground. A squirrel, a bird, two dogs being walked by their owners. Every molecule seemed to have stopped as if the pause button had been pressed by god. The only exception, the only moving thing, was the woman’s own head and everything on it: her eyes, her mouth, her nose, her hair. She could see everything, and it made her wonder: How can I be seeing anything at all? Don’t light photons move too? And is visual sight not the eye’s interpretation of those moving light waves hitting the lens of the eye and being interpreted by the brain? And she thought further: My blood must be moving too, because my eyes would not work without a constant supply of blood. And she noticed then she could still hear some things—not all things, but some things. A distant roar from overhead she recognized as the airplane’s engines. As expected, she looked up to see the sound came from just behind the jet, its sound having taken a few seconds to reach her, meaning she was hearing the sound the jet made when it was a few hundred feet behind its present position. And she heard a car horn, blaring, annoying. And she heard her own breath, and the soft smacking of her tongue against the roof of her mouth. She said, “Hello?” and she could hear her own voice clearly. But all else was silence. Nothing was moving but for her head. It is me, she thought. Have I always had this power? Why am I using it now in so ordinary a situation? Shouldn’t I use it for something important like stopping the President from being shot or keeping World War III from breaking out? Could I use this power to bring peace to the Middle East? Could I feed the hungry? End poverty? Eradicate diseases? Bring equality and justice to the world?
Everything resumed, just as suddenly as it had stopped, and she flew forward onto the pavement, scraping her palms and elbows and dirtying her favorite jeans. The movement and sound of it all was overwhelming after it having been mostly silent so long. She sat there a moment, wondering if she had dreamt the whole time-stopping thing. It didn’t make any sense, but then neither did many other things in the real world. She figured there was at least a fifty-fifty chance she had stopped time. Why not? She tried very hard to stop time again, to freeze the world.
But no. People continued walking to and from wherever they were going to and coming from. Cars whizzed by. Birds flew overhead. The wind rustled the leaves of a tree nearby. An apple went rolling along ahead of her and the broken milk carton made a blop-blop-blop noise as whole milk poured out of it and rolled thickly down a crack in the sidewalk.
She smiled. Then she laughed. What did she care about some spilled groceries! How petty all these things she worried about every day! She had been, for days, depressed about the greed and hypocrisy of those in power. She had lamented that she could not, despite years of work and stress, finish the book she was writing. She’d been despondent over never having gotten a job she actually wanted, instead settling for whatever job she could get. She’d been horribly stressed over bills she could not pay, and the lack of any prospect of ever paying them all off. She’d longed to see her deceased mother, and to go and visit her sister that lived five states away. All of her worries and troubles disappeared. She laughed out loud at the groceries spilled all over the sidewalk. People walking by looked worryingly at her, as if she were crazy. What did she care? She stuck her tongue out at them, laughing uncontrollably.
At one of them, she threw an orange.
The people made a wide berth around her, avoiding her, whispering to one another.
She did not care. All of her worries were gone. How could she possibly worry? She had superpowers. She could stop time. And even if she couldn’t, she knew she had the power to believe she could, which was just as good, if not better, than the real thing.