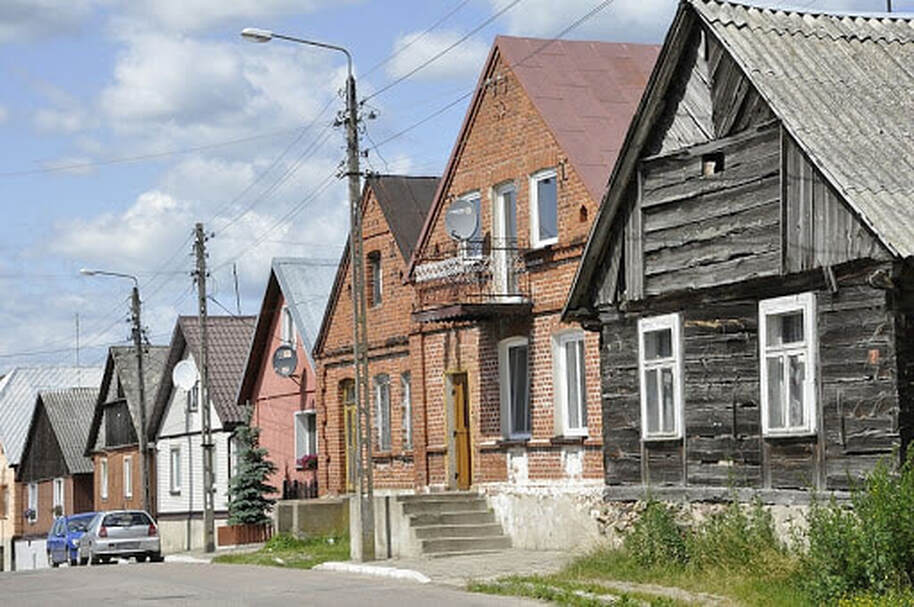 
This happened to me last night while I was alone. I don’t know. I was on I-74 driving from Illinois to Indiana and after crossing the state line, I got pulled over in my Grand Am for failing to signal a lane change. The cop walked up with his uniform and his badge and he ordered me out when he smelled weed. I’d just taken a massive hit off my friend’s vape before getting back on the road, but I didn’t have any on me or in the car. That didn’t matter. He cuffed my hands and said he would search me and then search the vehicle. Semi-trucks roared by in the adjacent lane. They carried this annoying breeze with them that kept blowing open my unzipped jacket. The interceptor spotlight blasted my elongated shadow across the gravel. The cop asked if I was carrying anything he needed to know about.
“Lying to me would not be a good idea,” he said with a conviction that suggested he took everything personally. His threat did not magically produce any contraband. Maybe this surprised him, because he just stood there waiting for me to incriminate myself, but I didn’t say anything. I knew he was a rookie. He wasn’t wearing the inevitable wedding ring yet, and he looked like he didn’t even need to shave. This guy had to be younger than my little brother and my little brother’s practically a kid. If this cop ever became a character in a movie, I’m sure the actor cast to play him would be too old by at least a decade.
He began with my back pockets. He hugged me from the front and reached into them. He was shorter than me, and his chin brushed my shoulder as the side of his head rubbed up against my ear. His breaths came in and out raggedly as if he’d climbed out of a swimming pool and couldn’t stop shivering. He told me to spread my legs and he patted the backs of his hands along my groin. Then he felt between my belt and jeans and then inside the waistband of my jeans and then inside the waistband of my underwear until his cold fingers found none of whatever he was looking for.
“Don’t move.”
“Okay,” I said. He hugged me from behind in order to check my front pockets. The thing was though, he was shaking. Both his hands were shaking. I didn’t get it. I’m the one who should’ve been nervous. Maybe he really thought I could do something to hurt him, or maybe he was just new and afraid that he sucked at his job. He kind of did because I was stoned and he didn’t seem to notice even though he had smelled marijuana. Either way, I wanted to get this shit over with.
“Chill out, bro,” I said. “I’m not gonna do anything, man. I don’t have anything on me.”
Then, when the cop finally tried to slide his trembling hands into my pockets, he accidentally shoved my belt over my hips and sent my jeans and boxers down to my ankles while traffic passed by on the interstate. I stared down at my shadow and the pants piled at my feet and I kept wiggling my toes inside my shoes and socks because I was too afraid to move any other part of my body.
The cop squatted to pull my pants back up, putting his head next to my bare asshole right when I let out the kind of fart you didn’t know your body was capable of producing until the moment it happens. I breathed in hard as if I was hitting a joint. I wanted to disappear among the crickets chirping in the ditch next to us, but there was obviously nowhere to go. I knew if I said sorry it would just sound sarcastic.
“I think,” said the cop, and then he sighed before finishing. “This is the most disrespected I’ve felt in my entire life.” But I thought he was too young for that to mean much of anything. He still had plenty of time. When he pulled my pants up and searched my jacket I saw that he was so angry he was like a caricature, like someone doing an exaggerated imitation of someone else who was angry. It was hard not to react to him, so I pursed my lips into a frown to keep from smiling. He wrote me a ticket for the improper lane change after finding nothing in my car and then it was over. My court date’s three weeks from now.
I’ll probably tell the story a few times here and there. Someday I might get the details wrong and the story will change, because your memories change, but that’s not important. It’s just a harmless story, an anomaly to show the possibilities of what could happen to you on any given day in this world. You might get pulled over on the interstate. You might learn something about your life or someone else’s. Maybe you’ll just wake up one morning and realize how weird your feet look as you’re putting on socks. You hadn’t noticed before. You hadn’t really studied your own feet. There’s too much space between some of your toes, you may think. Your pinky toe curls under your foot in an unnatural way you’ll never notice until you spend enough time staring. Then you’ll go to sleep that first night and then every other night understanding about yourself that you’re a person who has weird looking feet. You’ll live the rest of your life this way.
Blue Lake Review