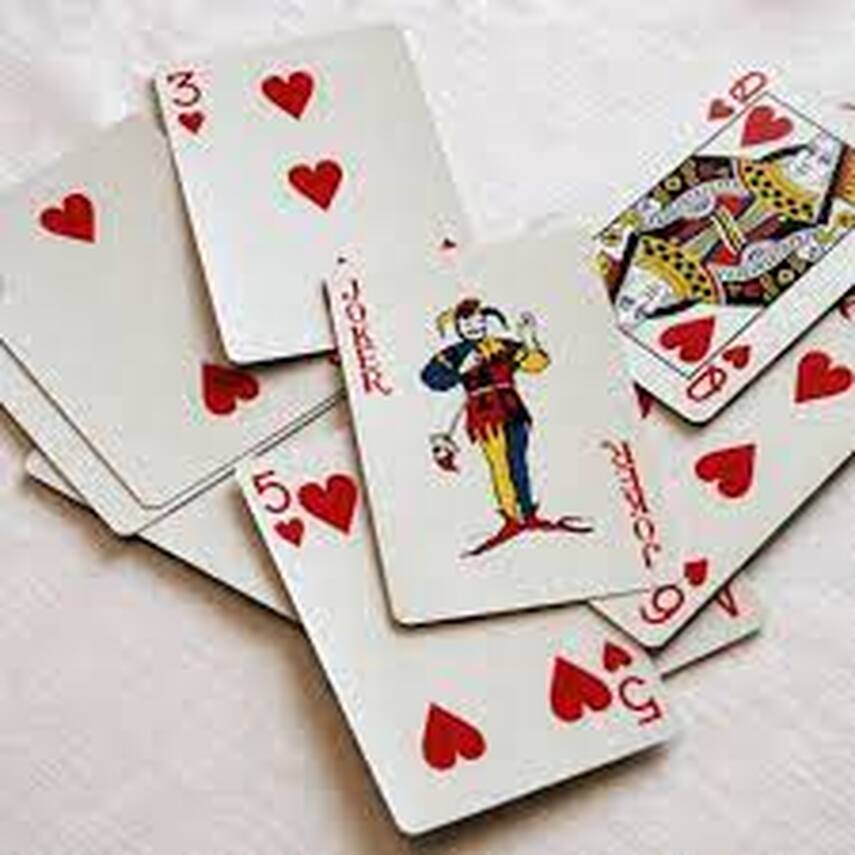 
Manny considered suicide. But instead, he called his parents. This ritual was a by-product of six years of banality since the moment a student assistant coach told him to leave football tryouts on a July afternoon at Memorial Stadium.
That whistle echoing through the stands ended Manny’s daydreams of scoring touchdowns as a University of Texas Longhorn, playing on national television, and possibly being part of a national championship team and a chance at the NFL. Clomping on cleats echoing through the tunnel, it finally dawned on Manny that he was the biggest idiot to ever have walked on a gridiron, wasting years of effort to engage in a useless endeavor.
With each step further toward the beastly afternoon sun glowering on San Jacinto Street, the shock wore off, and Manny sagged deeper into his psychic interior with a growing and impenetrable humiliation. At least no one laughed at Manny, or the other sixty and change walk-ons whistled off with nothing more than a dry, indifferent: You boys can go. Thank y’all for coming out, twanging insincere from the mouth of the student assistant, waving a clipboard in the direction of the tunnel.
Yeah, the eyes of Texas are upon you, indeed—for thirty seconds. Manny and the other star-struck and ultimately stupid boys from all parts of Texas, including New Mexico, Louisiana, and Oklahoma, plus the Australian rules player from Perth who showed the guys he could punt backward, could have used a sorry, it didn’t work out, fellers.
Life flat-lined from there, beginning with his parents’ lack of disappointment when he came home to tell them. The female unit sat impassively in her easy chair, giving the impression she was more interested in watching Man of La Mancha, while the male, in a voice droning on from what seemed memorized from an overused Baptist sermon, reminded Manny that he was better off taking the scholarship at Concordia and that he was a fool to let that opportunity pass. By then, Marge and Charles were radio static, and he couldn’t recall it, but Coach Auer was Laurence Oliver as Marc Antony crying havoc and breaking open the kennel. Marge and Charles, he could only shrug at.
On the surface, they were not bad parents. They were not physically or emotionally abusive. Instead, they were publicly supportive, hardly raised their voices, and didn’t put him down when they felt Manny was not acting to their standards.
They didn’t notice their son, focusing on what they owned or wanted. After a childhood of disappointment, Manny resigned to the notion that Marge and Charles, or Margencharles, were never going to evolve from insecure narcissists and, wrapped in the bitter comfort of acceptance, tolerated attending the occasional family fun nights they still held for their friends, and the holidays with their country relatives.
Yet, this was what Manny had years to prepare for because this was Texas foot-BALL, as Coach Auer warned him senior year when he sat Manny down in his office.
He hadn’t watched a game except in passing or when unavoidable, much less picked up a bat and glove. Football was his sport. At age seven, he decided Danny Reeves—number thirty—of the Dallas Cowboys was his favorite player when he and Bob Lilly signed autographs for him at the Holiday House in the Tarrytown shopping center. As he grew to junior high, he covered his bedroom walls with first Walt Garrison, and after he retired, Robert Newhouse, transitioning from between cheek and gum Copenhagen cowboy to the battling sparkplug number 44 slithering out of tackles, twisting, turning, throwing flanker options, touchdown toss to Golden Richards Super Bowl.
~ ~ ~