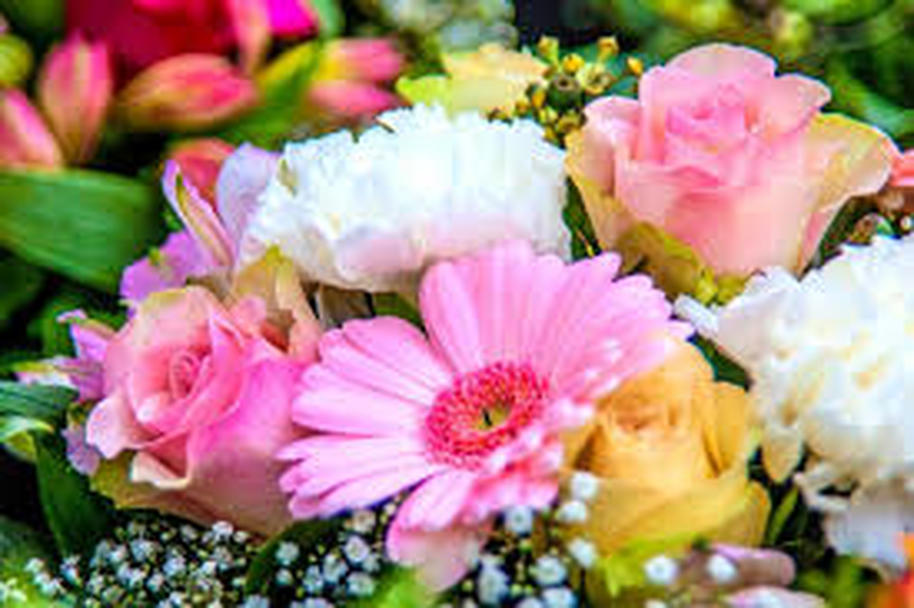 The day before Grandmama came to get me, I planned how to stow the cat in her car and take him to her house in Fairview with us. My mother had told me absolutely not, that cats did not like to travel and besides, Alfred was an outdoor cat (a point I ignored because I would fix him an indoor sandbox once we got to Grandmama’s house). I knew if I could sneak him past Mama into the back floor of Grandmama’s big blue Plymouth, I had a good chance.
And sure enough, I convinced Grandmama I needed Alfred by saying he would keep me occupied. Even though when she was working, there was always my great-aunt Bead—a schoolteacher out for the summer— to entertain me. Mostly, though, I wanted to see if Grandmama would let me. She let me do anything I wanted, but I was upping the ante with Alfred.
I would have pulled it off if Mama had not come around to the car window to kiss me goodbye. Alfred had already started howling from the back seat floor, and there wasn’t much hiding that. “Mama, what were you thinking to let Emma put that cat in the car?” my mother snapped. She opened the back door, and Alfred jumped out. I knew she’d be angry at Grandmama.  It was the way my mother treated her sometimes; it didn’t matter that Grandmama was helping her out by taking care of me.  Daddy said it was because my grandmother had bent over backward to give both her daughters everything they wanted, and they took it all for granted. But according to my mother, I was the one Grandmama spoiled. If that was true, it suited me fine. I basked in the haven of my grandmother’s devotion.
Now, I think perhaps my grandmother bestowed all the love that was in her to compensate. There had been too many burdens of responsibility raising my mama and her sister alone to dote on them. But once I came along, she had survived as a woman alone so that all the stored-up love she hadn’t been able to use a little at the time the normal way, poured out on me.
She never talked about my grandfather, who was dead, but over time, I learned little bits and pieces from Bead.  He was an alcoholic, maybe because he’d been gassed in the war, Bead said, or that’s what people wanted to think.  And it was the Great Depression, and Grandmama couldn’t take care of everyone. She had to put him on a train to live with his sisters downstate so she could settle down and earn a living for her children.
At first she taught school, but she hated it. The way Mama told the story, Grandmama got really low and went to see old Dr. Buchanan who was a young doctor starting out back then.  My grandmother told him she wasn’t going to make it, and he told her to go home and dig in the dirt to feel better. And she did.  It turned out she had a green thumb for flowers. Then, she took a course in flower arranging, and had a touch for that, too. Eventually, she staked a pole with a white wooden arrow printed with the word, FLORIST—the first in Fairview—in big black letters at the bottom of the drive. And for more than 40 years, her business had prospered.
“She wanted the cat to go so badly,” my grandmother responded to my mother who now flared her hands dramatically to the sides of her head. Grandmama ignored Mama’s gesture. She touched my knee in consolation.  She wasn’t one of those hugging kinds of grandmothers. Her affection came in other ways. I once told my friends that she’d find me a live pink elephant if I asked her to.
“Honestly, Mama, sometimes I wonder,” my mother said, bringing down her hands and waving us away. “Drive carefully going around the curves.” But I knew she’d speed the whole 43 miles along the sharply twisting two-lane road. She always did.                                                                                                                                                                                              ~ ~ ~

After my great aunt’s departure, Grandmama called me to come and “check the gold box” for our shopping trip.
I took the cigar box that stood in for a cash register from its hiding place in the dining room buffet and counted. “There’s 314 dollars,” I said after awhile. I was not yet fast at counting, a fact I didn’t consider bought her a little more time to work.
“Get a ten. And a five for good measure,” she called. “And let’s be quick.”
She pulled up to Pope’s Jewelry and Gifts and honked so John Pope would come running from the back where he repaired jewelry. But once inside, I couldn’t make myself rush. I needed to inspect each Barbie carefully. And the outfits packaged in cellophane with striped paper borders—separate from the dolls themselves— mesmerized me. All the tiny pearl buttons down the front of one dress and the miniature rick-rack trim around the hem of another. I saw Grandmama from the corner of my eye, twisting and untwisting her pocketbook clasp, but I didn’t speed up.
Then Mr. Pope walked over and towering over me, said, “I believe your grandmother’s in a hurry.”
His big voice scared me. I stopped studying and narrowed my choices quickly,  grabbing up a doll and ensemble in each hand: the Bubble-cut Barbie with the airline stewardess wardrobe—flight bag included—and the Pony-tail Barbie with Hawaiian attire—adorned with a lei of multi-colored flowers.
“I like the doll with short hair and the career outfit,” my grandmother said and nodded at Mr. Pope who grabbed the doll and clothes from my hand and rang them up.
Grandmama was running behind when we got back and surely must have been grateful to see me settle in to play with my new Barbie while she worked.  Engrossed, I made a doll house by draping cloth napkins over a stool and cutting out cardboard furniture. I had so much fun, in fact, that I began to think of staying put when she went to the funeral parlor.  I thought first of telling her I was afraid of being in the room with the dead person, but I’d seen bodies plenty before, so she’d know that wasn’t true.  I thought some more until I thought how Grandmama was overprotective, how she was suffocating me, when I was capable of staying on my own.
“Let’s go,” she called when all her slamming in and out of the screen door and thudding up and down the stone steps to load the car had stopped.
When I didn’t come, she poked her head in the doorway of the dining room. I looked up from the floor and said calmly, “I’m going to stay here and play with Barbie.”
“It wouldn’t be safe, Emma. Come on. We have to go. Bring your Barbie with you.”  She dangled her pocketbook by the strap in one hand and jiggled her keys in the other.
“I don’t want to,” I said. The later she was the better, I thought. She would get antsy and leave.
“We’re leaving this minute,” my grandmother said shrilly. I had never heard her use that tone, but still, I didn’t move.
Then she stepped toward me and slung her pocketbook to the crook of her arm so that one hand was free. She reached above my elbow and grabbed the soft skin on my upper arm between her thumb and forefinger. She squeezed the flesh and twisted her fingers firmly. I cried out. I stood up on tiptoe trying to escape the pain. “Let’s go,” she said.
Incredulous, I followed. I was too stunned to cry. My grandmother had never denied, much less hurt me. All the way in the car, I shrank as far to my side as I could get. I stayed silent and rubbed the puffy red place on my arm. When we arrived, Grandmama motioned for me to exit the car. I trailed her into the funeral home, but didn’t follow into the visitation room where she would place her arrangements. I hid. I was smoldering with shame and didn’t want to stand alongside her.
I concealed myself, I thought, behind the door that swung into the hall and watched through the crack as she walked heavily back and forth, towing flowers in her arms.           On the third trip to the car, she stopped at the door and pulled it from in front of me. She had known very well where I was. I didn’t want to look at her because surely, she hated me. But she bent to my level and rested  her arms on my shoulders. Maybe it was because I was still distraught, but in her face, everything seemed magnified. Her eyes behind the blue-rimmed glasses were huge pale circles filled with veins of red. Her skin shone wet and wrinkled deeply on her cheeks, pleated together, like the petals of her carnations. My grandmother was not super human at all; she was tired, and I was frightened in a different way.
I reached out instinctively for her. “I can help you carry your flowers, Grandmama,” I whispered and burrowed my head in her waist, reaching my arms around her.
“That would be lovely,” she said. Surrounded in the folds of her dress, I breathed in the pungent smell of plumosa fern, the smell that defined my grandmother.  Dimly, a vision came to me of a future without this fragrance. When the sun parlor would be without flowers and ribbon. When there would be only the stone floors and wooden tables and remnants of what had been. I shuddered suddenly and clutched her tighter.
In that moment, she shifted and put her hand under my chin. I looked up. The drawn lines of her face had lifted and her smile was bright—mercifully obscuring my vision that I prayed was still far, far away.