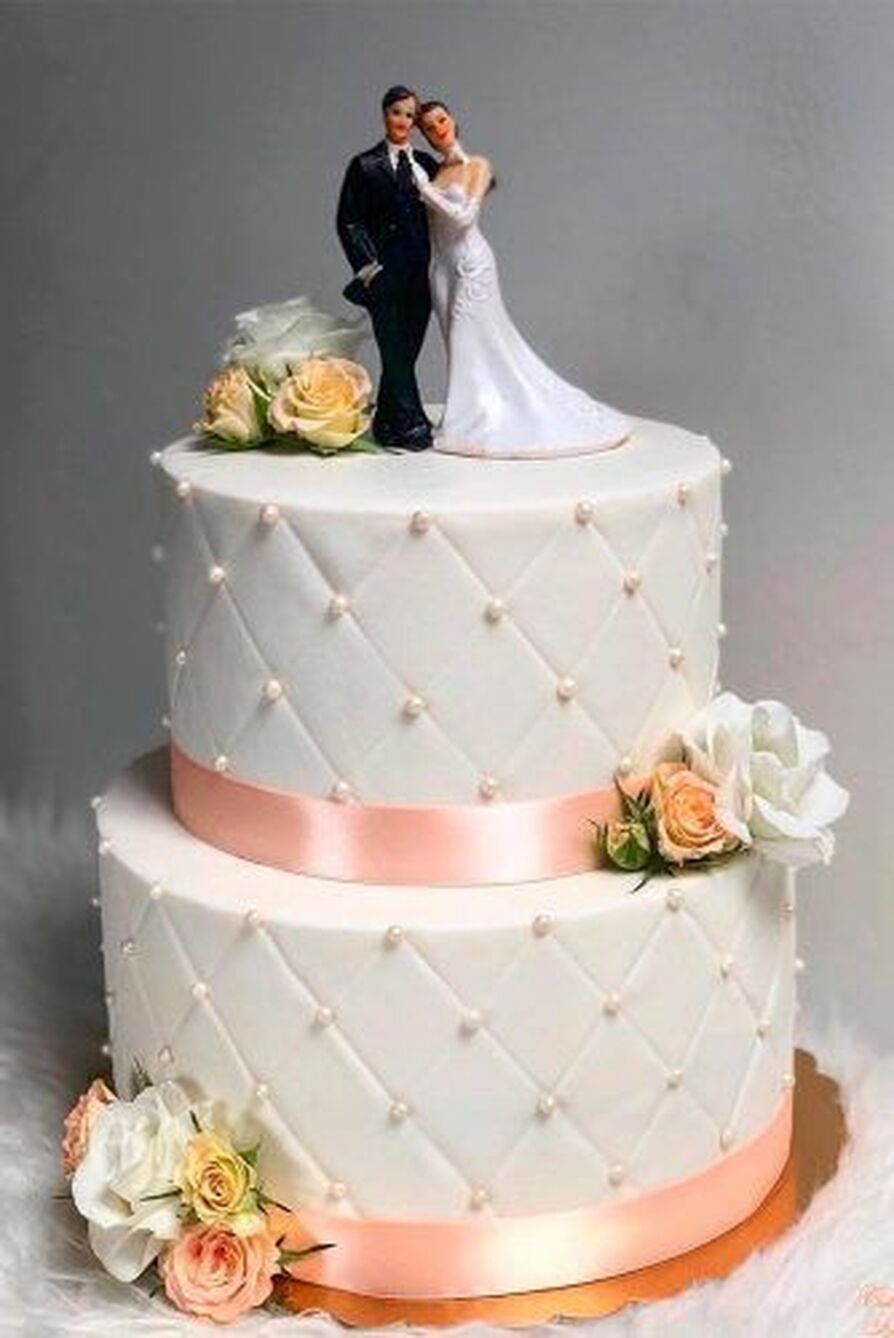 My mother had warned me: You think you know a man until you move in with him.
We’ve been married and moved in for two months now. He said his family was traditional, and so when we were dating, he had never stayed the night. I thought that strange, having heard all the warnings about men wanting to “stay over.” Secretly I hoped it would go this way, that he’d break tradition. When he didn’t, I told myself that was okay, that maybe he was just different from other guys. I looked past the disappointment and creeping doubt because I loved him. So, hearing my mother’s warning, I readied myself to weather any of his strange habits with the silent, womanly grace I had been taught.
But this again. After I climb in bed, I can always hear him start his rounds in the living room. Opening all the closet doors, hangars scraping as he pushes through hung up jackets to get to each dark corner. The clanking of locks locking, then unlocking, locking again. Banging the cabinets in the bathroom, the shower curtain screeching as he pushes it aside. Gritting my teeth, I imagine what this will be like when we expand from our one-bed one-bath apartment. Then he comes into the bedroom, not even looking up at me as he closes the door carefully behind him, and starts rifling through the bedroom closet. I feel myself squirming underneath the sheets as he gets closer and closer to the grand finale.
I had held my tongue for two months, figuring it was just nervousness. An adjustment period, like how I still felt the need to sneak off to the bathroom and use every deodorizer in the house to hide the smell. But I had adjusted, returned to a normal, shameless routine. He had not. Now, as he leans his weight on the side table and gets down on his hands and knees, putting his head to the ground and peering under the bed, I know I can’t keep quiet any longer.
“Honey?”
“Yeah?” He said, his response muffled with his head still wedged underneath the bed.
“Do you have to keep doing that? Doesn’t it seem just a little bit childish to you?”
Quiet, no response from underneath the bed. Half-naked with his ass in the air, he searches under the bed for fifteen, twenty, a full thirty seconds. Finally he rises, sneezing twice from all the dust under the bed. I wait for a response. He smiles at me, sheepish, and I think for a minute that maybe it has been one long, drawn out joke. Here comes the punch line.
“Did you set your alarm?”
“Did you hear what I just said?”
“Uh-huh.” He stands, crawls into bed and hits the light. Nothing. Something rises in my chest. I want to hit him with the lamp. Instead, I lay on my side in the dark, stewing and watching him ease into sleep.
In her warning, my mother had also told me about all the things she didn’t learn about my father until they married and moved in. How he snored like a truck. How he had a horrible habit of clipping his toenails in the living room. How he’d hit snooze on his alarm five, six, seven times in the morning, robbing her of precious sleep. Snoring, toenail clippings snagging in the nice carpet, unattended alarms, I could handle all of those things. But not this. Laying there in the dark, watching his chest rise and fall peacefully, I felt duped. Like I had been sold a lemon.
Later, on our first visit home as newlyweds, when my mother asks just as I knew she would, I already have my answer rehearsed.      Keeping my voice low to really sell the secrecy: He snores like a truck. He doesn’t wash his dishes. He won’t eat anything unless it’s got ketchup on it. She laughs, pulls me in for a sympathetic hug. Welcome to the club.
Thinking back now to her initial warning, I wonder: what unbearable habit of my father had she kept secret from me?
Blue Lake Review