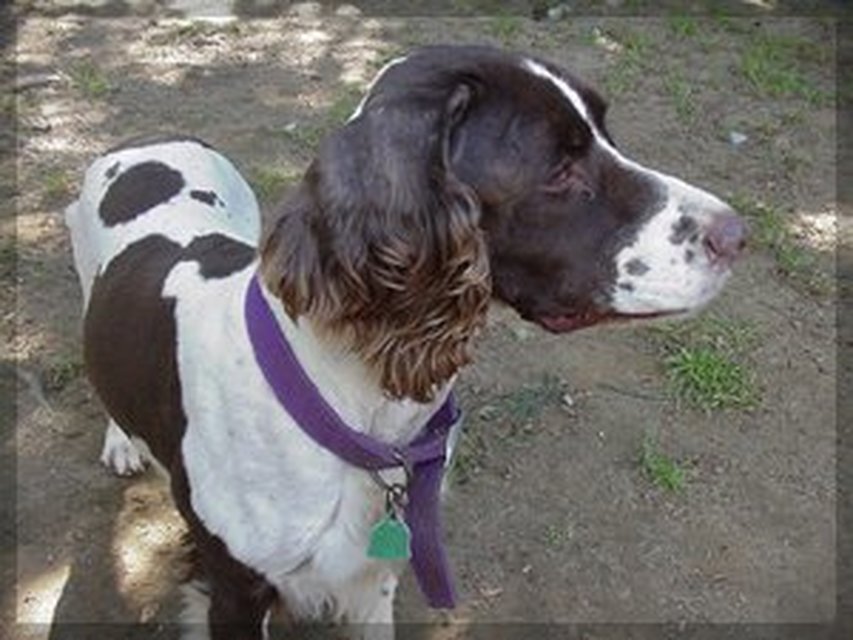 
~ ~ ~
​
The next morning, Mentz awoke with a severe hangover. His entire body exuded the odor of Jim Beam. Even after brushing his teeth twice, he could still taste it. He lay in bed, literally writh­ing, as ultramarine light slowly engulfed his room. Someone had pounded a spike into his skull above the right eye and was twisting it back and forth, ratcheting up the flow of vomit-inducing nausea.
He went in the bathroom and tried to throw up. He stared down at the white circle of water, rocked back and forth on his knees. When that failed, he jammed two fingers down his throat and began invoking repugnant images: diarrheic feces, the calligraphy of pubic hairs on the toilet rim morphing into maggots, Augusta’s brain matter—all to no avail. He gagged but only regur­gitated saliva. His head hurt worse now than before. He couldn’t go to work in this condition.
He found the portable phone on the coffee table. The night before, he’d tried calling Tina several times but kept reaching her voicemail. He recalled leaving messages, though he couldn’t remember what he’d said—probably drunken pleas for her to come stay the night. After the dog incident, his entire body had tensed up, and instead of driving home, he hit a drive-thru and went to his regular hangout, The Castle, a bar decorated with a medieval-themed interior. Throughout the evening, he drank Beam-and-Coke and thought about Denise while watch­ing the Pirates-Cubs game, a contest that was now a blur.
After inventing an excuse (severe sinus infection), he dialed the office. His supervisor, Mr. Levinson, was in a meeting—a blessing Mentz hadn’t counted on—and he left a message with the secretary. Then his anxiety kicked in: he’d only worked at Amockwi Valley Technol­ogy for three months, and already this was his third call-off.
He popped three Tylenol and returned to bed. Head still throbbing, he rebuked himself for the cowardly way he’d left Denise’s house. As he began dozing off, the phone rang. Shocked by the shrill noise, his body jerked, causing the sharp fissure of pain to rupture above his eyes again. He panicked, believing it was Levinson. Seven-and-a-half excruciating rings later, his answering machine retrieved the call. “Listen good, asshole!” Tina’s voice shrieked. “Quit calling after mid­night, drunk off your ass! Again, you left a million slurred, incoherent mes­sages. You’re pathetic! You ruined my sleep! Now I’m exhausted and can’t get shit done here at work. So don't—don’t call me anymore. I mean it! Ever!”
~ ~ ~