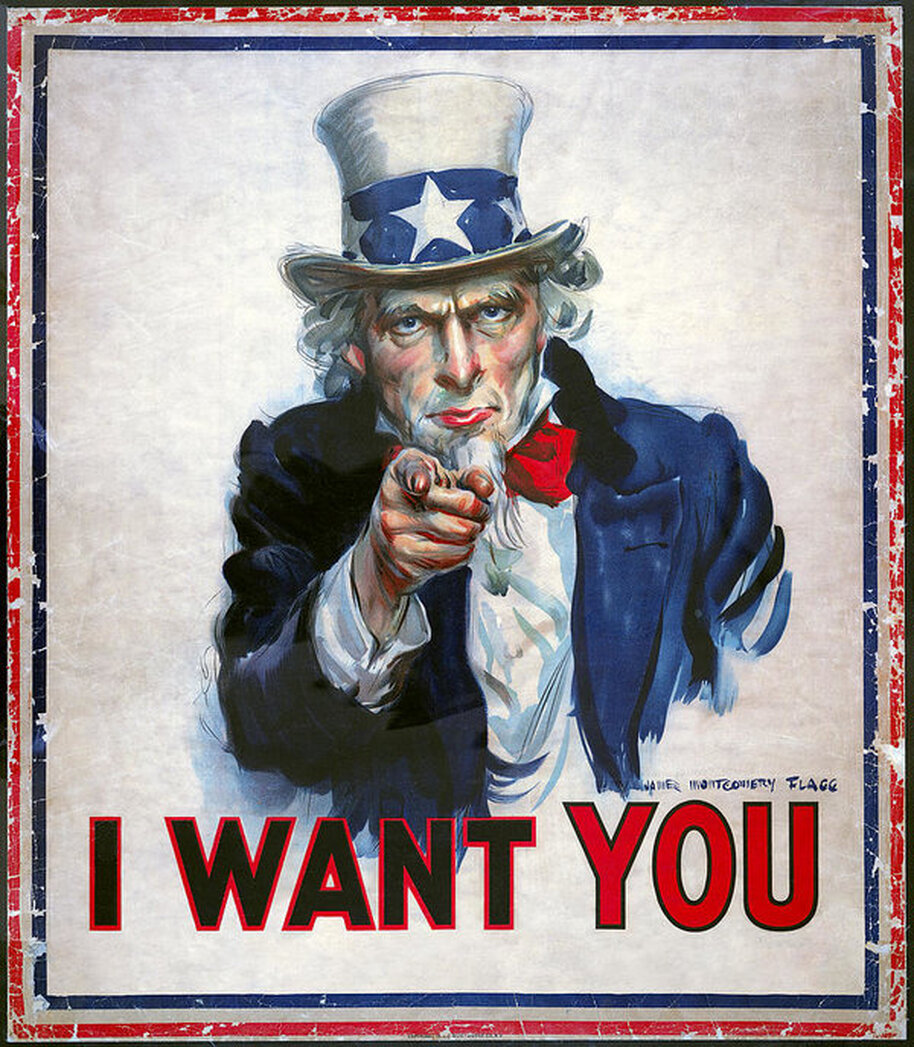 In March, 2003, President George W. Bush declared war on Iraq, and there was talk of WMDs, and Osama bin Laden, and overthrowing Saddam Hussein. Shortly after, Ren Titus was deployed to Kuwait, a full two years after he’d already been in the army, moving from one base to the next, dragging his wife and son along.
They came back to visit for certain holidays, but I hardly saw them. Yet, when Hussein was captured near Tikrit in December, Ren, on leave, had just arrived back in town, and I ran into him at Logger’s Saloon. I’d been clean then four months and twenty days. No crystal, no alcohol, no weed, and I’d taken a job as custodian for the bar, the only one in town. I liked the quiet moments with mop and bucket, the bleach striking out the stale beer smell, the darkness, the humming neon lights, the jukebox silent, the voices all gone home, and the emptiness filled with its past fullness. I liked it because in such lonely environments, I could face the morning and be content to see the sun.
On this December night, Louie was still shooing everyone out at 3:00 a.m. Once again, he’d let the usuals overstay. I’d just driven up, when I saw him, Ren Titus, stumbling out, wearing his ACU uniform like it was Operation Red Dawn, except that this was home. His head looked even smaller with the crew-cut and clean shave. His breath steamed in the cold air as he crashed into me, burped, then laughed in that brash drunk way. Oh, shi-eeet, Owalla, didn’t see you there. Janitor now is it?
I let this slide, seeing how he reeked of alcohol, off-balance, stupid. And something else, something in his eyes, made me quiet. He fell into my shoulder, reached up, awkwardly patted my face. I held him up under the arms; he still weighed nothing.
Titus, I said. Shit, man, how’s army life?
You, you’d know if you’d join, join-ed, Titus slurred.
Give me your car keys, I told him. You’re not driving anywhere tonight.
No, nah. I’m good, Jonny, I’m okay. He pushed back and fell against the wall behind him.
Come on. I’ll drive you home.
He fumbled with all those pockets, then pulled out the keys. Swaying, he handed them to me, an easy surrender. I guided him over to his 1980 F-250, the very one we boys used to ride around in the truck bed, while old Titus drove up those winding roads and we could feel the stars’ pin pricks of light, and the mountain air pounding our lungs and faces.
She still running loyal? I said. This heap, I mean.
Titus nodded limply, muttered, Still turning over.
I hoisted him up into the passenger seat, then slid into the driver’s, turned the key, the engine whiny in the cold. I pushed in the clutch, shifted into first, and eased out of the parking lot, onto the icy road.
Damn the cold, Titus blurted out after a long silence, and he barely sounded drunk anymore. Hunched over, he blew into his hands, then rubbed them on his thighs.
Iraq, he said, it’s a lot of sun and a bunch of waiting. Fucking waiting, and waiting, and waiting. Put you in a desert, and that’s what you do, sit and wait. All you want is to go home, and here I am. Home sweet home, and I hate it.
So now you’re fighting for a place you hate, I said.
Fuck you, Owalla. You ain’t no better than anyone. Plus, you don’t know shit.
He spat his resentment toward me. How I didn’t join, how I had no clue what it’d been like for him growing up, and now he was a soldier, A hero, he said, so bite your tongue, brother.
Who knows if Ren Titus remembered this conversation. It was the last one we ever had, there in his truck, his voice snapping, and me driving with chapped hands that split and later bled. And he, Titus, probably moaning next morning to Sori to make him coffee, his son, two years old, climbing onto the bed, bouncing and wanting his hung-over father to get up and play with him.