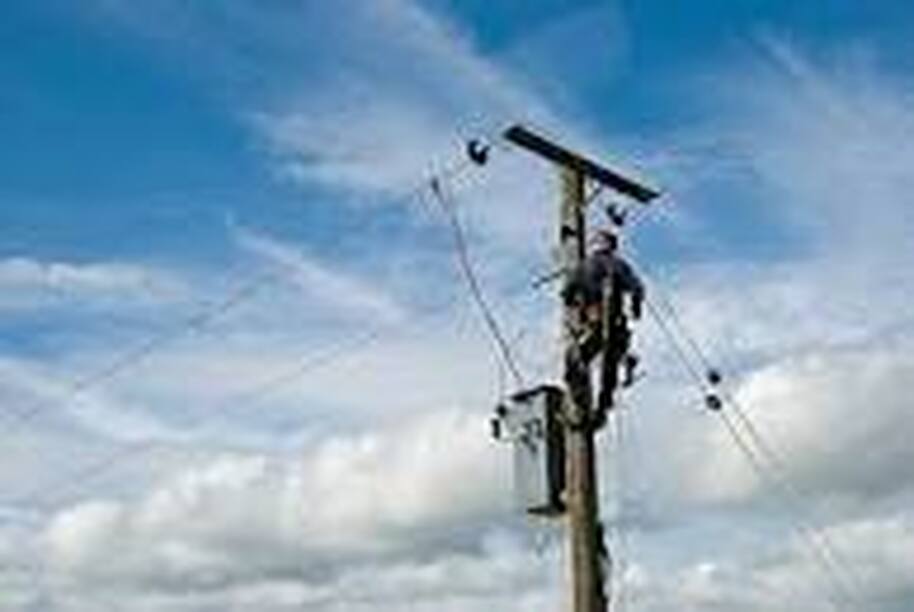 I twisted back and forth on the bar stool, feeling my legs sway.  I sipped my Michter’s 10-year-old rye and let it coat my mouth and tongue.
The man on the stool next to me was yammering about projections, net revenue, and social media marketing.  I didn’t even realize he was speaking to me for a few moments, until his dull, incessant voice rattled and registered in my brain.
He asked for my name.  I told him it was Gary.  One-word answers.  A supposed repellant of the chatting barstool butterfly.  But it did not work.  His words continued to flow, like a river of mud, ugly, staining, and unwelcome.
His name was Lucas. He worked at an investment bank.  Lucas’ hours were long and cruel, and he was unappreciated.  Or so he said. Repeatedly. My eyes formed vengeful slits as I stared him down.
Lucas didn’t care. I was fungible. Any person or mannequin or cardboard box would have been just as welcome as my silent, captive attention.
I stood, a strange, unfamiliar inferno coursing through my stomach and throat, and bubbling out of my mouth, nose, and ears.  It was like lava, but it did not harden or cool.  It built and vibrated through me, out of me, molten and strong.  It coated my blood, singed my bones, and slipped inside each sinew, joint, tendon, and pore. I felt dizzy and off-kilter, like the room was rotating while I performed back-flips.
I swung my fist. I struck Lucas’ jaw, the crack echoing down the long, wooden bar and reverberating through my hand. I said nothing. The impact made my right knuckle ache and bulge, a small cut trickling crimson down the crevices of my knuckle and on to the back of my hand. It felt warm and soothing.
Lucas fell backwards, his portly body floating in the air, like a penguin suspended by ropes, before he landed on the hardwood floor.  His face made a sound like sludge being poured into a bucket as it smacked into the floor’s wood, traces of old beer and gin, and footprints.
“What in the hell!” Lucas screamed.
I heard his grating, rising voice.  It sounded like the whines and objections of a raucous, scared bird. I felt my arms being tugged and grabbed by a stranger behind me. I did not resist. The lava slowed and formed hard, firm rocks in my body.
“What do you think you’re doing?” the bartender screamed.  A nametag said his name was Mark.  “I’m gonna’ call the police,” he said.
“Mark, do what you gotta’ do,” I responded.
The portly penguin rose and pointed his fat, stocky fingers at me.
“Did you see what he did? I wasn’t doing nothing.  This maniac just punched me,” he yelled.
“You were talking,” I said.
“Talking? Why the hell did you hit him?” Mark interjected.
“Because he wasn’t saying anything,” I said. I wondered if Mark had called the police.  I should have been paying more attention.
Christina walked through the door of the bar. We’d been married for 26 years. Her light, blond hair reflected specks of light as she walked toward me.  Her eyes were wide, confused and concerned.  We were supposed to meet here for lunch. It was where we first met 27 years before. She walked with a fierce briskness towards me.
“Gary, what’s going on?’
I realized my right fist was still clenched, blood dripping down from it rhythmically like a small, unimpressive burgundy waterfall.  All eyes were fixated on me.
What’s the crazy man going to do next?
“Just a bar fight,” I told Christina.
She pulled a cloth napkin from a nearby table, grabbing my still-clenched fist and enclosed the towel around it.
“Can I get some ice?” she screamed at Mark, the not-so-friendly bartender.
She sat me back down at the bar, sitting next to me.  Everyone parted and made room.
“What’s going on?’ Christina whispered.  She held my creviced, craggy face in her hand.  I was holding the napkin firmly around my injured hand.
“I got the results back,” I said.
“What is it?  What did they say?” Christina pleaded, her eyed filled with mercy and compassion. I looked away. I did not feel deserving.
“It’s not good.”
“What does that mean?”
“Cancer.”
The C-word. Christina’s face twisted, fighting the reality of the announcement.
“What did Dr. Phillips say?”
“Brain scan showed a mass.  He said where it was they couldn’t operate,” I responded.  My voice was strangely strong and firm, but I felt weak and wobbly.
“Treatment?” Christina said.  Her face contorted and pleaded for good news.
“Chemo,” I said. “But it’s not a cure. Just might give me another six months or so.”
Christina said nothing.  Mark listened and walked away, his eyes softening, fire melding into pity.
“How long?” she finally asked.
“A year.  Two tops.”
Christina embraced me, her head nestling into my shoulder.  Like she always had. It felt like home, gentle and peaceful.
“Let’s go home,” she said.
Mark handed me ice cubes wrapped in a towel. I took it and said a whispered, “Thanks.”
Lucas backed away as we walked past him. He was nursing his nose and jaw.
I handed him a twenty-dollar bill. “For your trouble,” I said.
Christina and I departed the bar, the sunlight blinding and surprising in its intensity. People scurried by, unaware of the recent drama in the bar and my prognosis.  The world looked the same as it always had. But I knew it was changed and was still shifting. I sat down for a moment on the scorching pavement.
“No more bar fights, ok?”
I nodded. “I promise,” I said. I meant it.
We joined the passing crowds, carried away by the unending parade of the temporal and the fleeting.