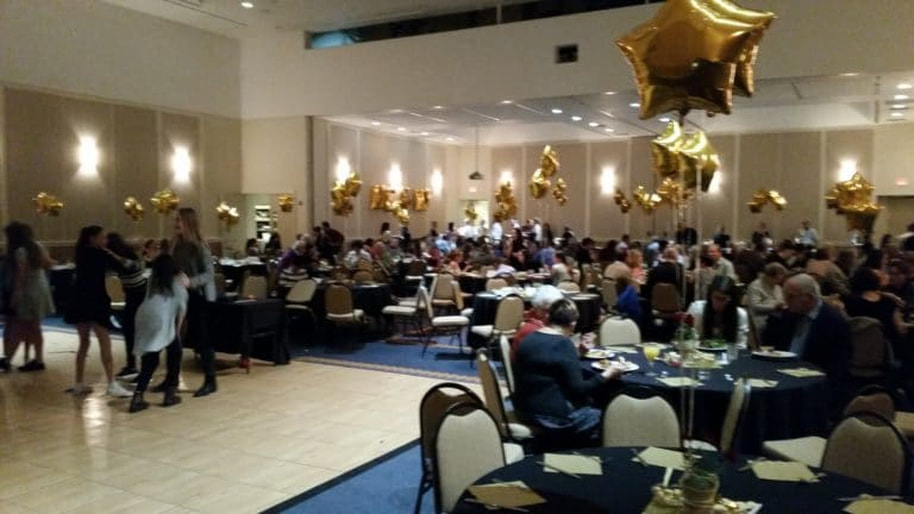 
The first time I witnessed the full effect of my uncle Sidney was at my cousin Richie’s bar mitzvah. My parents didn’t want us to go at first, but thought we should, for some reason. So we went.
I didn’t know much about Uncle Sidney, except some dim, early childhood memories and my parents’ general attitude toward him, which didn’t seem very positive. They’d jokingly refer to him as Sid the Kid, which seemed odd to me, since he was my father’s older brother. But it also sounded like a gunslinger, and that’s what I asked my parents about as we climbed into the car for the drive to the bar mitzvah.
“No, no gunslinger!” My mother laughed. “We call him Sid the Kid because your uncle Sidney likes to kid around with people.”
To my twelve-year-old sensibilities, that sounded pretty cool.
“He must be a funny guy,” I said as I buckled up in the backseat.
My father gave a snort.
“You think so, Jason?” My mother turned her head and gave me a serious look. “You wouldn’t feel that way if you were his target.”
“I don’t know,” I said, just to be contrary. “We give it to each other pretty good at school.”
“Amateurs,” muttered my father as he backed the car down the driveway.
“Maybe he’ll watch himself today, for his son’s sake,” my mother said.
My father snorted again.