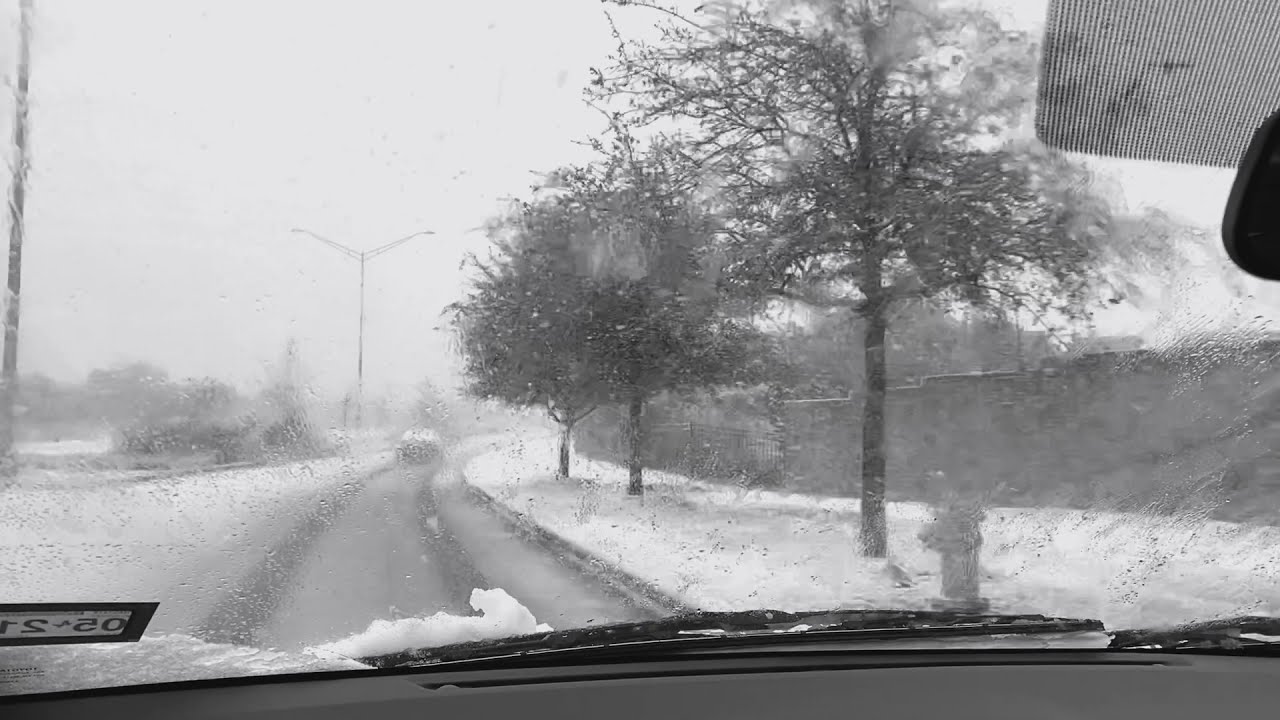 The Lives of Angels
Mike Lee

Woke up to Rip It Up by Orange Juice playing somewhere in the back of the Craftsman house Alan inherited from his grandparents. Still kept up, but they weren’t into mowing the yard.
I dumped my shirt on an original Eames chair with a broken back. That came from Alan’s parents. The father was a mucky muck at Chevron. The chair broke during a party when my old band played in the back yard. During a cover of Say I Am by Tommy James and the Shondells, if I recall.
I liked waking up to the music. The album is also from a while ago—evoking nostalgia.  Orange Juice was summertime at the lake and beers over breakfast tacos by the tamale stand. Remembered listening to it in Alan’s dorm room, around the time he met Amber in a Classical Philosophy class.
After taking a shower I passed the kitchen. Amber was at the table, complaining of a headache.
Alan was making migas. Deadpan, he said, “Microdot is cut with strychnine. No wonder you have a migraine.”
Amber moaned in response.
“Baby, you haven’t been this sick since you ate the train food in India,” Alan said.
“I still see that chicken in my dreams,” Amber said.
While dressing, I contemplated the things they have because of money. They can do stuff like travel to India, live in a house gifted by grandparents, and own a broken Eames chair used as a coat rack in winter. Yes, they are different from me, but not enough to lack commonalities in what we deem important. Such is the complicated job of being human, and friendship in particular. Class is relatively unimportant, at least until it is not.
Dressed, I entered.
“Sit yourself down, man,” said Alan. “Coffee is on the counter. Migas are on the way.”
“I think I am approaching functional,” said Amber. She wore shorts and a chopped-up Julliard t-shirt. She spent a year there before transferring down here.

“Denise is coming by,” she said. “The drummer.”
“Cool.” She was in a couple of bands I didn’t like very much, but she was good at what she did and certainly far better than the idiot I played with in my former band. Wasn’t interested in playing again, though. I wanted to be a writer and focused on writing record reviews and the occasional feature for the local weekly while waiting tables to make the rent.
There was a knock on the screen door. “C’mon in, Denise.”
I looked over. Denise didn’t look like a drummer, but she sure as hell was. Orange-red dyed hair, cut in a pixie, wearing a vintage plaid green dress with a Peter Pan collar and black ballet flats. When she entered the kitchen I instinctively stood up. I was raised by old school Texans. Proper etiquette was pressed on me from toddler to adult.
We all sat down to eat. Still coming down from the aftereffects of the microdot, Amber stared at her food while we ate.
Out of the blue, Denise asked me. “Who taught you how to eat?”
I was taken aback. “Um, my grandmother.”
“You eat like a gentleman,” she said. “Guys I know wolf down their food like stray dogs.”
“Well,” I said. “I am different.”
“Just raised right,” Denise said. Her voice had a West Texas twang that evoked Bob Wills songs and small-town teachers and preachers. Soft tone, but affirmative. It was attractive.
We talked about bands and respective jobs. She had a gig working in the university registrar’s office. She knew I wrote and complimented me on a review I wrote on The Replacements latest release.
Alan got up and put Lives of Angels on the Nakmuchi cassette deck on the counter.
“I like them, but not the drum machine,” Denise said.
“Never heard of them, but I like the sound,” I said.
“Good for mornings, though.  Laid back.”
While the music played, we all did small talk until finishing breakfast. Amber excused herself to lay down, mussing with my hair as she passed.
“Do you still play? I’m jamming over at Dwight Keeley’s house. You’re welcome to come over.”
“Sorry, I can’t. I have a shift at the restaurant. Working noon to eight.”
“Maybe next time. I hope so.” Denise smiled and dug into her bag, wrote out her telephone number on a slip of paper and handed it to me. Her hand hesitated and pressed her fingertips into my palm. Our eyes met. She had the softest green eyes.
“I’m done at eight,” I said. “Want to do something?”
“I can stop by when you’re done. We can go out for ice cream,” she said.
I folded the paper into my wallet. In the meantime, Alan switched the tape to Neu! Hallogallo filled the room.
After Denise left, Alan gave me a thumbs up.
“Glad we survived,” I said. “I gotta go. I have just enough time to walk home and change clothes.”
“Good luck,” Alan said. “Sorry, I can’t give you a ride. We have to go get the car. Um, eventually.”
Rising from my chair, I responded. “S’ok. Thanks.”
I paused.
“She’s a good drummer.”