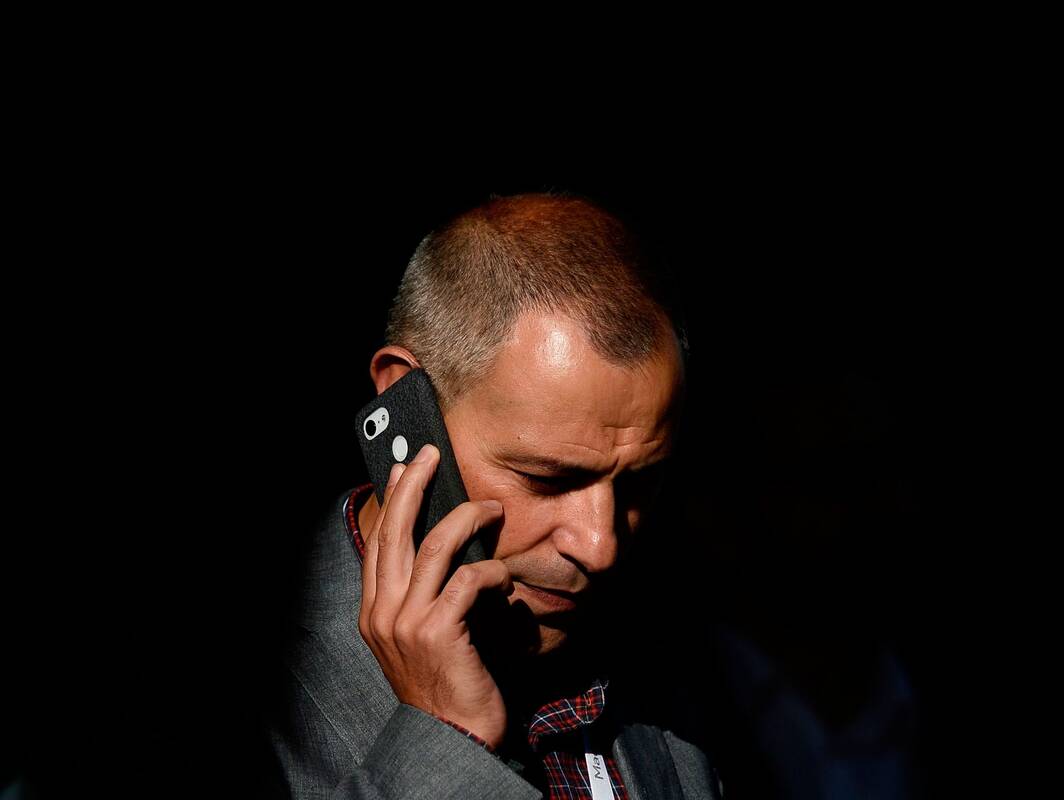 Life Coach
Dennis Donoghue
​
People look younger when they sleep but beyond a certain age the opposite applies. When I check on my mother, she’s lying on her back, her head tipped, skin as bleached as the pillow case, jaw slack and mouth open. I bend to feel her breath against my ear with the same frequency I did when my children were in their cribs, expecting the worst, given what her cardiologist told me after she’d returned home from rehabbing a broken hip.
“If she stays on blood thinner and hits her head again, the results will be catastrophic. She was fortunate the bleeding stopped after the fracture. If I take her off the medication, her stroke risk skyrockets. As her proxy it’s your call.”
He spoke as if my mother wasn’t sitting six feet away. A minute before we’d been talking about surfing. He owned a house on the beach and was one of those sinewy middle-aged guys who dyed his hair, wore a wetsuit, and pretended to care what you had to say. Cold water and salt air, according to him, added years to your life.
He gave me a minute to think.
“Would you like me to decide?” he asked.
He tapped on his Ipad. He was popular with people my mother’s age. In the crowded waiting room we’d sat for an hour and hadn’t been in the examination room ten minutes. Conversations like this must take place half a dozen times a day.
“Thank you,” I said, his choice somehow better than mine.
“No more blood thinner,” he announced without elaboration before changing the subject. “You ought to try surfing. It’s catching on with guys your age too.”
I couldn’t swim and didn’t like walking on beach sand. My mother would be dead in a year. Maybe a month. Maybe tomorrow. We didn’t discuss odds.
On the ride home she fiddled with her hearing aids. The whistling drove me crazy. She’d trusted doctors since the days of housecalls. She was fine when I told her what had been decided. She nodded as if it was no big deal. More urgent was the fact that she hadn’t had a morsel since breakfast and wanted a McDonald’s fish sandwich and a strawberry milkshake.
“My treat,” she said.
“I’m not hungry.”
My neck had gone stiff for some reason. I couldn’t turn my head one way or the other.