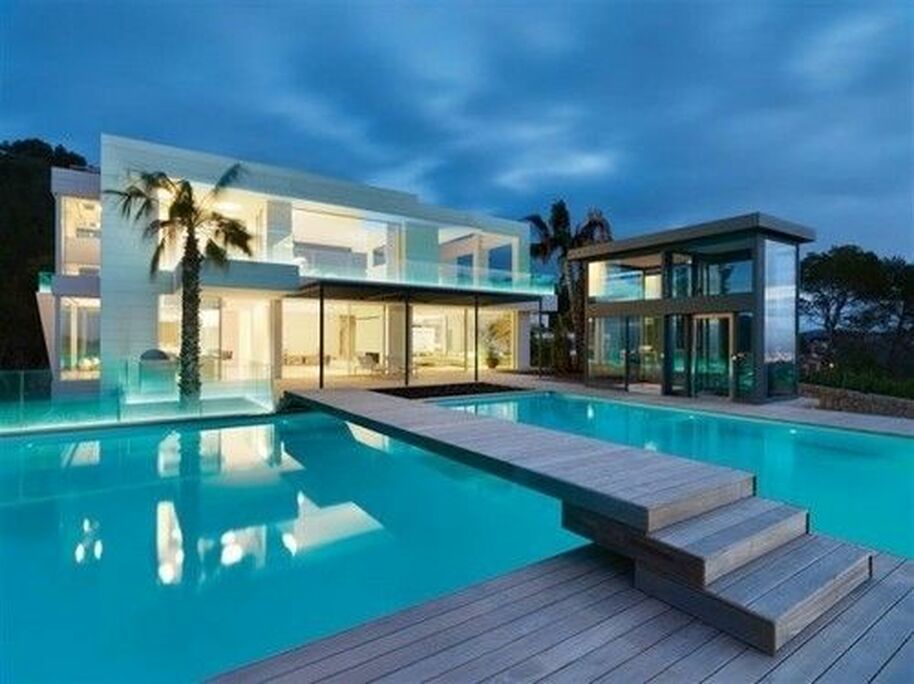 ~ ~ ~
The last time I saw the pond was on our wedding day. I stopped by there on my way to the church, although it was twenty miles out of my way. I needed to see it one last time before taking my vows. I wasn’t nervous. I had no reason to be. Maggie’s parents had refused to attend the wedding, so I didn’t have to worry about them making a scene like they did on the night we announced our engagement. They didn’t want to condone their daughter’s marriage to someone outside their social standing. I couldn’t care less. Despite what her parents said to anyone who would listen, I wasn’t interested in her money, I was in love.
It was late morning when I finally made it to the end of the path and stood at the edge of the pond. I was trying to be careful and not get any mud on the patent leather dress shoes Maggie had bought me. It was the first pair I had ever owned. The pond looked different in the daylight. The water was still and smooth, like a polished gem. The surrounding pine trees were reflected on the surface, as was the cloudless sky, giving the water a blue sheen. This was the place where I had fallen in love, with fifteen dollars to my name and a pair of tennis shoes held together with duct tape. In another two hours I wouldn’t have to want for anything ever again. Maggie would see to that.
And what would I be giving her in return? That was the question bothering me. Was it sex? Companionship? Or would it be something else, something less appealing? The men who ran in her parents circle were corporate types, CEO’s and the like, and the women were submissive and supportive. Trophies. Maggie couldn’t conform to that life, and with me on her arm she would never have to.
I picked up a stone and held it tightly in my hand as I gazed out on our pond, wishing I could go back in time. It was too late for that now. I threw the stone as hard as I could and watched as it hit the water with a splash. I had expected the  surface to shatter like a mirror, but that didn’t happen. The few ripples that formed were quick to disappear, and within a minute or two the surface of the pond was again smooth and unblemished.
~ ~ ~
With one last glance up at the night sky, I stepped off the diving board and felt the blue water envelop me, cold and sobering. I drifted downward until my shoes scraped the bottom of the pool. The only sounds were the soft hum of the filtration system and Cupid relieving himself in the shallow end. I stayed below the surface for as long as I could, my eyes closed tightly as I waited for something to happen. In my mind I could see Marcia smiling at me on our wedding day, her face alight with joy as she leaned in to kiss me.
Through the years that smile hadn’t changed much. Maybe there were a few more wrinkles around the corners of her mouth, but that light was still there, and I had to wonder why I hadn’t realized that before.
Finally, with my lungs burning, I pushed myself upwards until I surfaced and once again felt the night air on my face. I gasped for breath and looked around. From this angle the pool didn’t appear quite as imposing as it did when I first saw it. Somehow it seemed smaller. I rolled onto my back and gently kicked my legs, propelling myself towards the steps in the shallow end as I admired the stars above me. They looked different, as well. Brighter, closer, more real. Or maybe it was the fact that I was looking at them from a different perspective.
I stepped out of the water and retrieved my coat and tie, then made my way back to the house. I entered the game room just in time to hear Maggie deliver the punch line. As usual, her timing was off, and instead of a roar of laughter, all she received for her trouble was a few courtesy laughs and a number of groans. I waited by the door until the crowd broke up and slipped off into their usual groups before I crossed the room, my shoes sloshing as I left a trail of chlorinated water in my wake. I passed Charles on the way and he asked if I wanted to finish our game. I told him I didn’t think so. He started to turn away, but then paused and looked back at me.
“You look different,” he commented, squinting his eyes. “Did you take off your glasses?”
“Yeah, that must be it,” I replied. I didn’t care to tell remind him that I never wore glasses. Charles laughed as he stumbled off. I shook my head and walked over to Maggie as she held reign over the far end of the bar.
“Honey! Where were you?” she asked as I approached her. “I needed you here for moral support.”
“Oh, sorry. I needed some fresh air, so I stepped outside for a few minutes. Did I miss anything?”
She thought about this for a moment, then shook her head. “No, nothing really. Could you fix me another drink?”
“Sure,” I said, taking her glass. As I turned she grabbed my arm.
“Do you realize you’re soaking wet?” she asked.
“Yeah,” I replied. “Did you know there’s a pool out back?”
Maggie nodded, then a big smile appeared on her face.
“Maybe we can go swimming later, like old times,” she said.
“Yeah,” I smiled in return. “Like old times.”