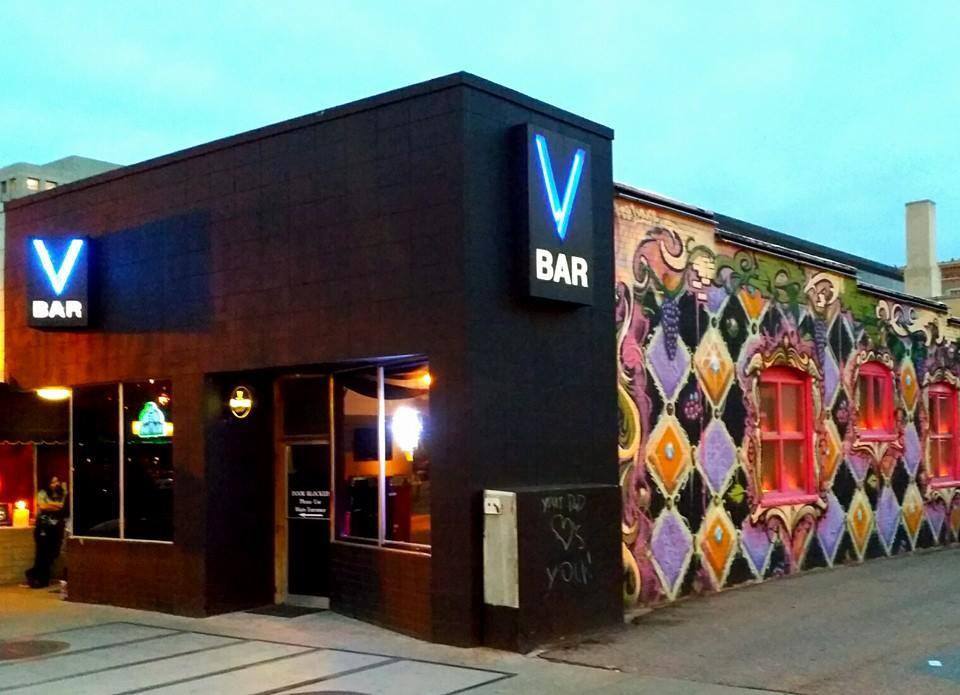 Why Did You Leave Me?
Mir-Yashar Seyedbagheri
​

Nick kidnaps a woman a block from his bar. He’s thirty. This lady looks like Mama, same flame-colored hair, long hawkish nose. Or how he remembers her. She’s come into the bar a few times and he’s wanted to talk, but she’s always been adrift in a distant world, absorbed in the whirl of her cell phone.
He calls her Mama, inserting that word into every sentence. He likes saying that word, so tender, something he hasn’t uttered in over twenty years. He wants to know why she left. He demands, rages.
All he recalls is her stealing out in the still of night, getting into her car, a beat up Dodge Stratus. He recalls the way she looked around, as if she were a criminal. Or someone trying to flee a prison.
He recalls the phone that never rang, the people who sighted her here and there, the addresses for Mama he couldn’t find. The false leads.
The words she never spoke: I love you.
At first, the woman insists she’s not his mother. She even tries to show him an ID. It’s a fake, though. It must be. She must have changed her name. His mother’s name wasn’t Betty Romanoff. It was Penelope, like from the Odyssey.
That’s no answer. She has to be his mother, she must be. Nick feels as if a train’s running over him with each denial. I’m not your mother. I’m not your mama.
When she doesn’t comply, he pulls a pistol. She doesn’t truly know him, Nick insists, waving it, but not too close. Nick tells her all the things that have happened in his life, graduating high school, becoming a bartender. Being shat upon by ungrateful patrons, patrons escaping their own families. Mama listens, but there’s still that distant look, as if she wants to escape again.
Nick remembers her reading bedtime stories to him once. It’s a flickering memory, like a TV gone bad, but he remembers something soft. A smile, his mother holding him. Maybe she can become that person once again.
She never asks him how he’s feeling now. Nick wonders if he was too damaged in some way, if he was just an irredeemable child. He thought he was happy, mischievous, but what ten-year old wasn’t? Sure there were parent teacher conferences and he got into trouble, but it wasn’t all that bad.
He can’t accept that. He’s not a bad person. She’s wrong. But is she? Is he so bad?
When the cops find him, all Nick can say, “Why did you leave me again?”
She is led away by one cop, Nick by another. She doesn’t look back.