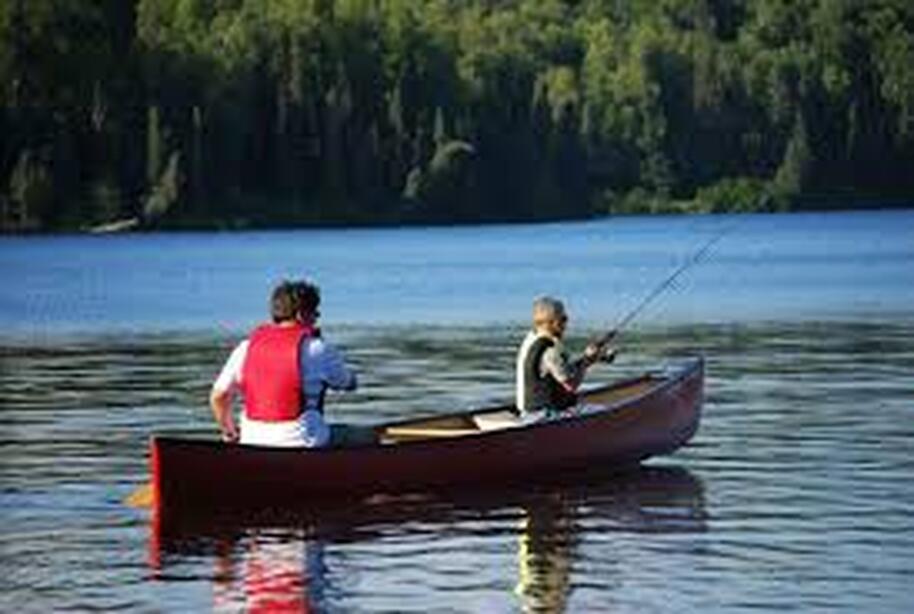 “This road’s paved over the bodies of Seminoles,” Dad said as we drove through Punta Gorda.  He spoke about the Indian wars; how the ground bled red.  It was before dawn and though I listened I was barely awake, and slid into half a dream to the thrumming of the tires over the street.  I pictured row after row of bodies underneath - calcified skeletons, flesh shucked skulls ringed with feathers - but the blood remained: pooled; boiling for revenge, aching to push up like dark oil through the concrete.
It was nearing August.  “Next time I’ll bring Danny,” Dad said. “There’s shark teeth and fossils in the ravine,” he added, pointing to a dry bed, “But today’s just you me, a chance to shoot the breeze.”
That was fine with me.  Dad had been busy with work and I missed our little pow-wows.  Plus, Danny was on my s h list.
We set her into the river - a skiff Dad borrowed from the marina - off a trailer.  The first wisps of light were piercing the sky overtop the trees. A stab of gold cleaved the heart of the river and mist rose off the face of the waters. White flowers dotted the surface, and underwater grasses skirted a shelf that dropped deeper.
Through a clear of trees I saw a heap of rock circling a stick; a vine double, triple bound round the top’s tip.  “A juju,” Dad said.
Guys with no shirts, black hair in ponytails, shoved off the bank in little tubs. “When I was your age I saw a panther,” said Dad, and in the distance I heard a crack, the report of a rifle, hushed voices, the rustle of leaves that meant running, and the whelp of a dog ahead of the smell of gunpowder.
“Lower river you have big tarpon; we’ll shoot for loudmouths.”
Dad was old hat with the gear.  He tipped the lid of an aluminum tin.  “Let’s try a plastic worm for you, a spinner for me,” he said - tying off - and we cast past structure.
They weren’t quick to tell on themselves, but it was fun.  The sun kept ramping up, sucking the air right out of the channel.
“Any girls you’ve got your eye on?” asked Dad.
“You know me, all work and no play…” I said feathering the line.
Up river some guys started whooping it up, stepping on etiquette.
“I’ll be damned,” said Dad pointing over the bow, “That’s a gar.”
He lifted it out with a net.  It looked dead; but I looked at it in awe.  A coat of old wallpaper plastered its side.  A long snout, a stack of teeth – tiny scissors “it chews roe and bream to soup in,” Dad said.
Where the neck would have been was bent.  “Someone clubbed it,” said Dad, and I asked “Why?”
‘They’re thieves with fins.  Who knows? Out of spite? For kicks?”
“It’s breathing,” I noticed: the gills quivering.
I could see Dad thinking.  “You can turn away if you want to…”
We tried chicken liver for catfish toward a murky pool, and then drifted toward a stretch where a flotilla of canoes and kayaks were congregating.
Lots of guys, content, kicking back tall cans of beer.
A bit apart, two idiots in a dinghy; cackling; taking turns thrashing oars at a turtle. A skinny schmuck - back riddled with tattoos - and some lard in a dirty t and gym trunks.
“You’d better knock that off,” someone shouted.  Dad turned the throttle then idled, while others formed a pincer.
Clearly wasted, the dirt bag with tats flashed bad teeth, “You folks should mind your own business.”
“This is ours,” said Dad, dropping anchor 10 feet port bow.  “That’s right,” someone echoed starboard quarter.
Fat-stuff lifted the hem of his shirt - the handle of a small revolver pressed between shorts-band and blubber.
Blood filmed the edge of the hatchet on Dad’s gear box.  He eyed it.
Sweat beaded my wrist. Time stood still; I felt like I was breathing through cotton.
“You’d better move along,” came a voice port quarter, and I heard pump-action.
“You’re lucky there’s a kid,” the speed freak said, saving face, a space made for their retreat.
Back Hardee, we drifted over a causeway; I closed my eyes and Dad held steady. We arrived home, safely, just before dinner.