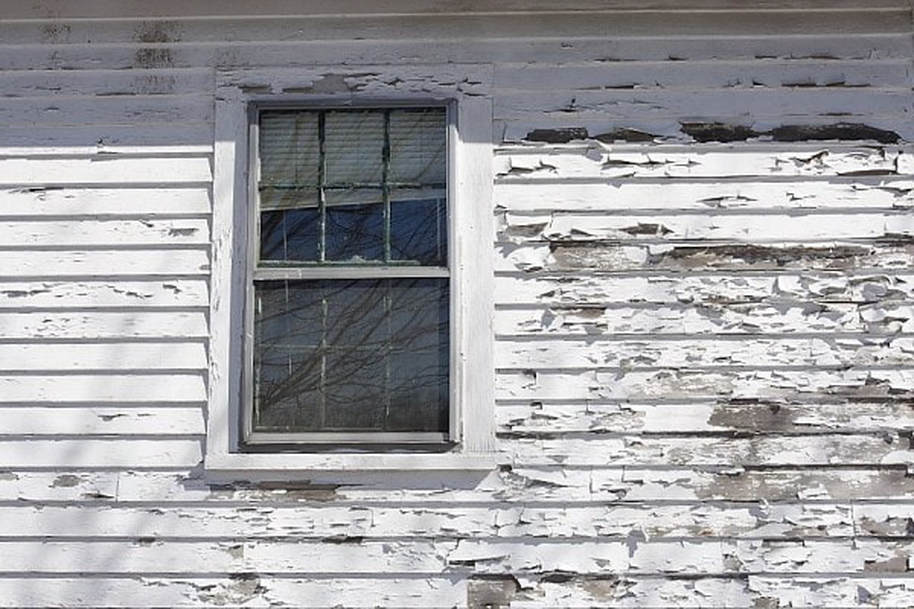 At the Corner of Piss & Puke
Sari Friedman

​       When I open my car door there’s a really bad smell outside. So I say to Rex, “How ‘bout we don’t look at this rental?”
“I don’t wanna be late,” replies the man I love. “That’s your bad habit, not mine,” He gets out, waits.
When I’m outside too, whoa, what a stink. Puke in various stages of decay and the sour copper twanging of piss.
Hell no.
“You coming?” Rex asks. Maybe I’m just imagining the contemptuous tone in his voice. And I do like to walk with my man at my side. We’ve been together a year. Sex every night. Rex plays bass guitar and everyone knows that the bass guitarist is almost always the sexiest musician in any band. Even if the band is limited to doing covers and is usually between gigs. Which means I end up paying for most of our shit.
“You’re probably just smelling that field.” He motions to dusty weeds on the other side of the street.

“Baby, listen, this place literally stinks and it’s not from across the street. It’s from the rental. Let’s turn back while we can. I don’t want to live there.”
He cuts over the crabgrass toward the paint-peeling rental. Leaves me standing alone. Raps on the screen door that sags off its hinges. Standing proud, his long thinning blond hair going gray and he’s way too old for me, but cheekbones like a movie star.
“And that stench!” I say when I rejoin him. “You don’t smell it?
“Nope.”
A middle-aged dude with a belly pushes open the rental’s screen door, then steps aside to let us go in. He looks like most of the landlords we’ve met in northern California. I checked him out though, so I’ve read his posts about how tenants are always trying to rip landlords off. And I’ve scrolled through his Instagram full of clusters of grapes on wealthy vineyard estates and fake-Wild West General Store shelves seemingly groaning under $2,000 bottles of wine.
The landlord looks at Rex’s tats. Mostly dragons and babes. Though lately he’s merging into the Sensitive New Age Dude lane with his latest addition, which is an I Ching hexagram. Which unfortunately, on Rex’s aging skin, is starting to look more like a supermarket scan code.
The landlord and Rex shake hands and start to chat. Both with their backs toward me. Well fuck that. I leave to wander along the slug trail of small dirty rooms. In one, a stained mattress on a dirty floor. In the next, a sleeping bag on a floor covered with cast-off crumpled clothes. No sun shining in, so things are dark. When I try to turn on the lights, the electricity seems to be off. And the lock on the bathroom door doesn’t work. There’s no toilet paper. No water in the toilet. I flush just to be sure. There’re mechanical clinks but no water gushes. I try the sink. No water there either.
I go into the kitchen. No water.

Where’s Rex? I feel magnetized to him, like some kind of crazed lemming, my neediness melting ME the way coconut oil, solid at room temperature, seemingly disintegrates to nothing at any warm touch.
The men are talking move-in dates.
“What happened to the water and electricity?” I ask the landlord.         “Oh that,” he says. “My previous tenants stopped paying their rent so I shut off all their utilities. Then they got arrested, something about painkillers, bunch uh druggies.”
Got compassion? I think in his direction. It’s fucking hard being an addict. Desperate for something you can’t ever really have. But you just keep on trying.
“What about the smell?”
“I took about a thousand of the old tenants’ beer cans to recycling, but I can’t do much about what their beer became ha ha. Also they had no working toilet. I’d be willing to reduce your rent for the first month while you do what you can to reduce —.”
I figure Rex will finally concede that I’m right. Maybe apologize. Instead, Rex asks, “When can we move in?”
I can’t go on like this.
It’s like being in the center of a knot. All those threads to untangle. So much abuse in my childhood I try not to recall. The genuine love I am desperate to find.
Just know that I’m trying. Really, I am.