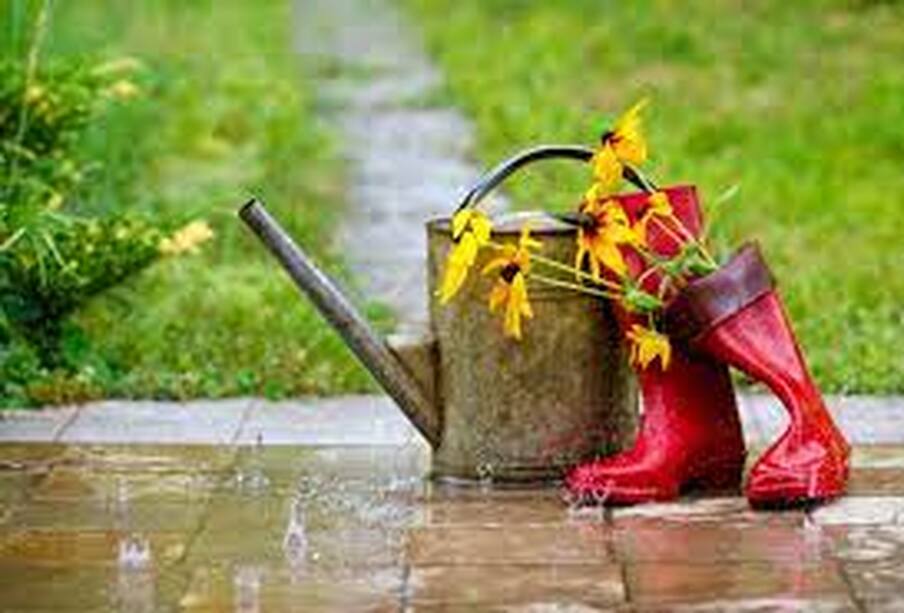 ​Where I Will Not Go
Charles Hayes


I hadn’t seen Roger Pines for more than twenty years when I was called to his death bed. We had been in the Vietnam War together and had come from the same small town atop one of the mountains of the Southern Appalachians. Roger became a hero during the war when he received the Silver Star for carrying the body of his platoon commander through heavy fire to safety. That allowed him to return home with a top job waiting in the mining industry. As for me, after the war, I let the government send me through the University then moved up North to work in the Boston area. Roger and I lost touch after that. Then, out of the blue, I received a call from his brother telling me that Roger was dying of cancer and wanted to see me before passing on.

I am called back by the creak of the old timbers as I enter the room where we used to happily plan our trout fishing trips. But, adjusting to the new light and its atmosphere, my fond memories are short lived. Bathed by the rays of sunlight filtering through the window curtains, Roger lies before me feebly toying with a tiny box atop his chest. Dust motes, like little parts of his spirit anxious to be on their way, hover in the rays of sunlight that cover him. And his vivid blue eyes, set in an ashen face, startle me as he turns to.
“I was afraid you wouldn’t make it,” he says. “Thank you for coming, Ed.”
Pulling over an old cane backed chair, I sit by my friend and do the best I can to not show how nervous I am.
“I am honored that you thought of me, Roger. We go back a ways, don’t we?”
Roger’s eyes seem to inherit an even brighter burst of blue as he gazes to the sunlight and slides the tiny box towards me.
“I wish we could roll a fly over Glade Creek one more time,” he says. “That was really something else. But there is no time now. I need you to do something for me, Ed.”
“Sure, Roger, if I can.”
Tapping the box with his finger, Roger lets me know that it might not be easy.
“Oh, you can, Ed. You may not want to but you can. Take this medal and place it on the grave of Lieutenant William Stevens. He is in Arlington. The grave address is noted inside the box. They’ll show you where.”
William Stevens was the platoon commander that Roger carried out of the bush in Vietnam.
“Ok buddy,” I say. “Consider it done.”
A shadow seems to cross Roger’s face as just outside the window a bird calls.
“I killed him, Ed.”
Thinking how hard it must be to die and what it must do to one’s mind, I try to put some meaning to his words.
“You did your best, Roger. It wasn’t your fault.”
Looking to the window as if his next words are written there, Roger continues.
“You don’t get it, Ed. You know what a glory hound he was. Half of our platoon was gone from his pushes. The three of us left in my squad drew straws. I got the short one and shot him during that last firefight.”
Stunned at first, I think about the limp that I carry and how it got to be. The waste of it all. There had been angry comments about our casualties. And though not unheard of, I never dreamed that anything would ever come of them.
Lifting the Silver Star box with a trembling hand, Roger holds it toward me and locks me with one of the hardest looks that I have ever seen. It is then that I realize Death has blue eyes.
“Go on, take it,” he says. “Stevens was a big fan of the Silver Star, always talking about how he would like to have one. Give it to him, Ed.”
Feeling numb to the core and knowing no words for such a situation I accept the Silver Star and slip it in my jacket pocket.
Silently watching me take this load, Roger loses the fire in his eyes as a look of exhaustion fills them. Turning away, he lifts his hand, palm up. Taking it, I watch a small smile cross his face as he releases me with words that seem to float from a Netherworld.
“Thank you, Ed. Now you know. The rest is between me and my maker.”

So many markers. Standing here at Lt. William Stevens’ spot, like an odd being among those no more, I remember the words of a Persian poet: “....among the guests star scattered on the grass.” Only the poet’s drift was one of cheer. This place brings me down, too far askew. A milky way of dead. Most young. In my face, all these dead…….trying to change what was, someplace. Or was in someone else’s mind. My leg hurts as I remember Roger’s words, “....you may not want to but you can.” Pulling the medal and the little ribbon attached to it from its box, I remember my own purple heart medal and how, when the alcohol wouldn’t kill the pain, I threw it into the Charles River. That pain is not as bad now but there is another kind of pain that pulls at me…...standing here among these dead. I cannot carry the genre of this trinket to the dead. I have no will to do it. Nada!
Getting back to my rental car, I leave the cemetery and pull over along the Potomac River thinking that I am done with this sad happening. Returning the Silver Star and its ribbon to their little white box, I give them a fling and watch the frothy grey current take them down with the rest.