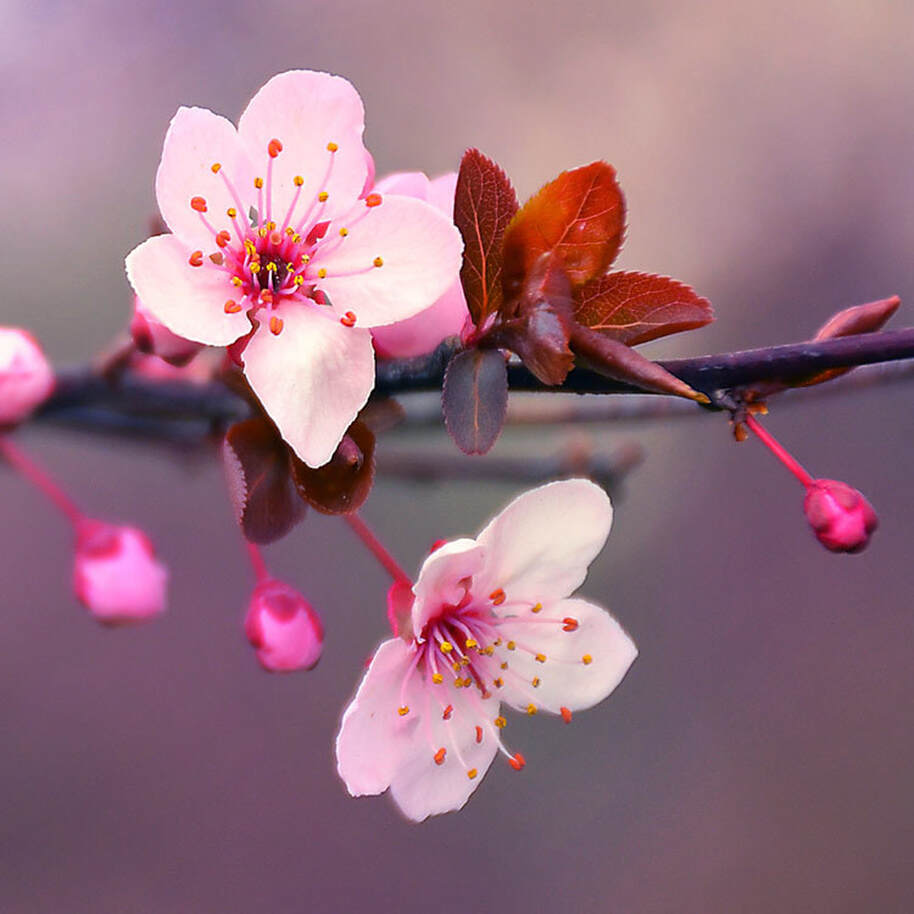 
Bradford Hughes was puzzled. A twenty-eight-year-old graduate student living in Kamakura, Japan, Brad had just received a letter from his uncle, Frank Hughes, back in Middleton, Wisconsin. Why this letter from his uncle after a gap of six months?
Legs folded beneath him on the tatami-matted floor of his seaside rental, Brad scrutinized the envelope, plastered with stamps. His dark hair disheveled and his clothing rumpled, Brad was a sober person, sincere, and pretty much someone people liked.
Brad tore open the envelope and set about deciphering his uncle’s scrawled hand. The task seemed every bit as challenging as had been his early encounters with Japanese calligraphy.

March 15, 1966
Dear Brad,
Hope all is going well with you over in Japan. Never thought one of our family members would end up there, especially after what some of us went through during the war. But times change, and that is part of why I am writing to you.
It’s been more than twenty years since the war ended. I guess for some folks, attitudes toward our old enemies have softened, or at least maybe they ought to have. Anyway, we are planning another reunion of former shipmates later this summer, and one of the guys suggested we invite that Japanese pilot we pulled out of the ocean during those kamikaze attacks off Okinawa. You know, reconciliation and all that. Not everybody went for the idea, but we finally agreed to send him an invitation and offer to pay all his expenses to come to our August get-together in San Francisco. (We could even pay for an interpreter.)
That’s where you come in, Brad. We need help in tracking that pilot down. And since you are in Japan, I said you might be able to help out. That rescue was on May 6, 1945 and the pilot’s name was Ichiro Yamashita. At least that’s how it appeared in the ship’s log. We don’t think he was a suicide pilot himself. They had escort pilots who went along to report on the effectiveness of the attacks. He might have been connected to one of those ohka outfits. We called them baka bombs. Last we heard, he was sent off a day or two after we retrieved him for interrogation with some other POWs in Okinawa.
Not even sure if he’s alive or how you might find him. Probably hard. And we will understand if you don’t want to take this on. But maybe they have some Japanese vets’ organization or government office that can help out.
Your Aunt Margaret says hello. Says she wants to send you some cookies but worries you’d have to pay duty or something.
Anyway, let me know what you think.
Uncle Frank