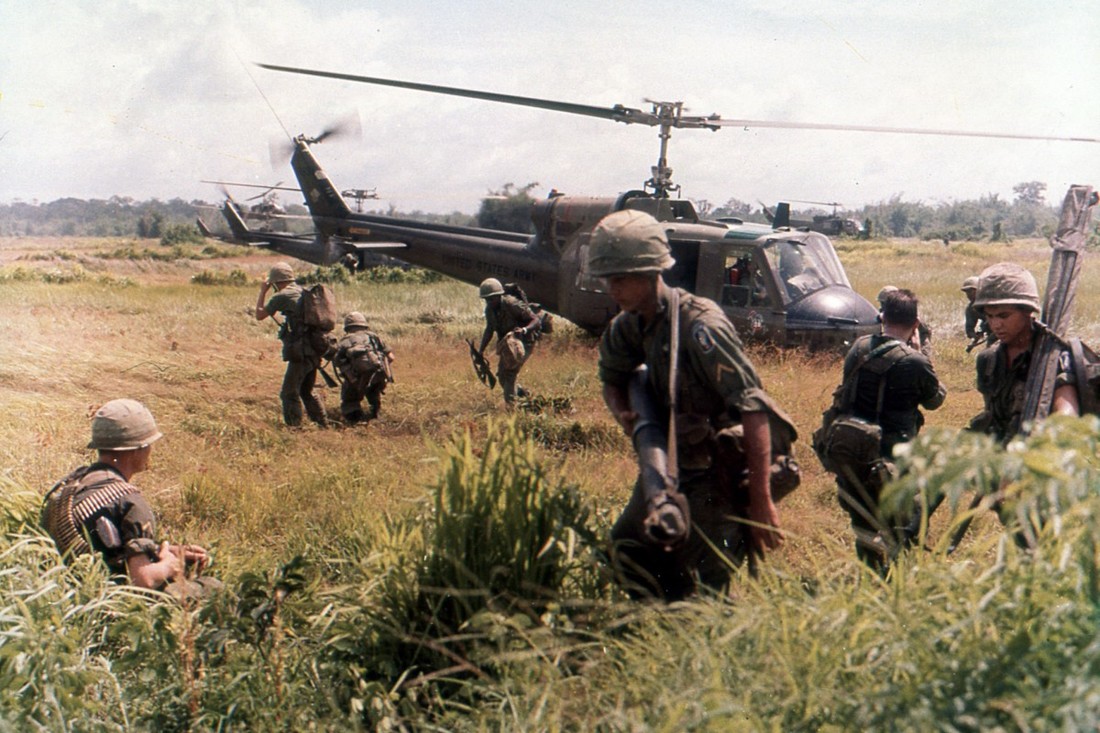 Matthew walked through the town seeking the familiar, but it evaded him. He’d hoped to spot the Wilson Elementary School where he and Jack had struggled with multiplication tables and to sight the little Carnegie Library where he’d first found joy in books. Both had vanished.
Sighting Parson’s Drug Store, still on the corner of River and Elm, briefly reassured him; but an unfamiliar name over the entrance deflated his enthusiasm. At least, Gordon’s Bakery survived. Did kids still relish the morning aromas of cinnamon rolls emanating from the place, as he and Jack had done before setting out on their paper routes?
The post office, a product of the WPA era, with its contrived classical façade, looked as out of place as ever. Matthew chuckled inwardly, recalling that he and Jack Foley had been employed there more than once as useless Christmas help.
He could hear his own footsteps in the morning quiet. Three or four cars randomly drove by. A pickup truck pulled into a parking space and, leaving the engine running, the driver scurried into a grocery store. Matthew encountered few pedestrians. Those he did passed him by; another stranger in town.
Deep into the past, Matthew paused at the intersection of River Road and Third Street; despite the changes, he fleetingly felt he’d never left. Logic, of course, informed him otherwise. At best, the past existed as a truncated remnant; more likely it had been obliterated. But, like a pilgrim seeking something soul-affirming, he resisted that reality.
He turned down a side street and stepped into Voyageur Park. Trees and shrubs, green with foliage, flourished there. He savored the aroma of newly mown grass. The park looked the same; it felt the same. Matthew loitered for a while on a bench worn smooth by use. Could he be having second thoughts about meeting Jack? He dismissed the idea. He was simply enjoying the comfort of the place and the cords of memory that went with it. Warmed by the sun, he closed his eyes, and luxuriated in the once-familiar environment.
After a few minutes, Matthew studied his watch, got up, wind milled his arms, and set out to see his one-time best friend. Despite Audrey’s caution, he wanted to believe it would be a good day, a day of resolution and reconciliation. He counted on it.