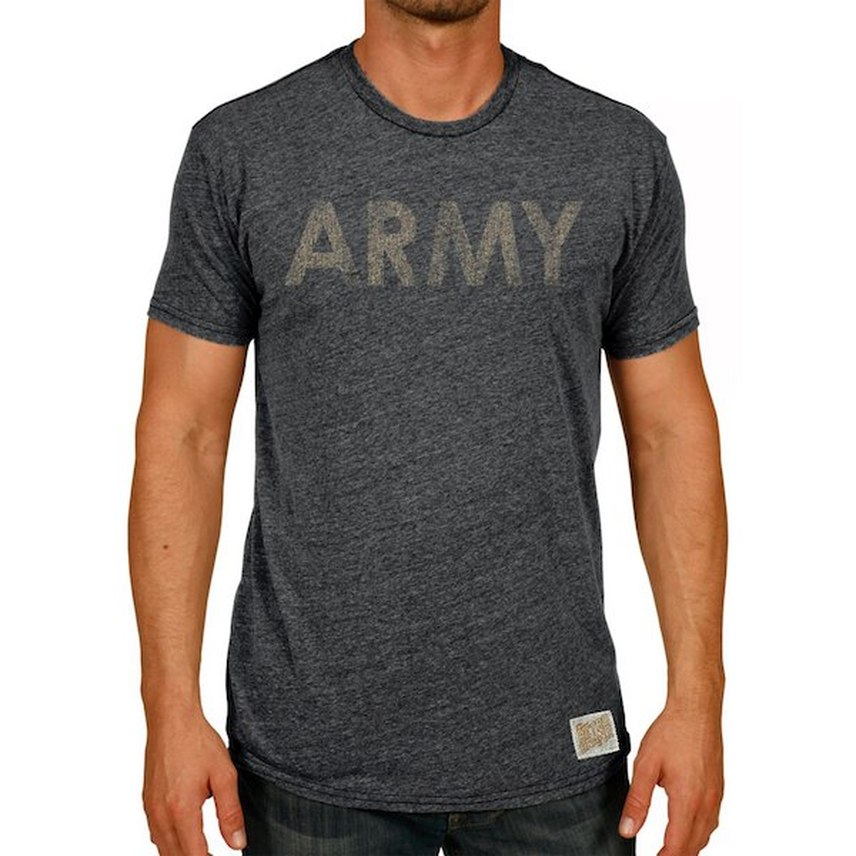 Adam Scuro awoke on his childhood’s bedroom floor. Still in his fatigues, he pulled himself up using his crutches—the last thing issued to him by his country—and sat down on a chair across from his bed. He’d been afraid of that bed, afraid its softness would create a peaceful sleep, trapping him in his repeated nightmare. He looked out the window, into the fading darkness, at the house in front of Vintage Woods Court — There is no light where the devil plays — and waited for Howard Havenshaw—the liar—to enter the scene with an American Flag folded under his arm.
As Adam hopped down his steps, he had visions of swinging a crutch and cracking the old man’s skull. And so he set out to do just that, but, as his crutches snapped against the pavement, attacking the morning silence, his anger dissipated once he came upon Howard.
Howard’s sweatshirt hung heavy, looking big on him. Maybe Howard was shrinking the way old men do. Adam was only fifteen when Howard first spoke to him. He’d missed a three-sixty while skateboarding and scuffed his knee, screaming a curse. “Big words from a little boy,” Howard said, sitting on his front porch cleaning a rifle. “You wanna learn to be a man, sonny? Be here tomorrow at 0-600. I’ll make a hero of you.” Then Howard cocked his rifled and went inside.
Adam waited, but the old man didn’t sense he was behind him.              “I see you’re still at it.” Howard turned and Adam pointed at the sweat stains on Howard’s ARMY embossed sweatshirt.
“Five at five. Every morning. God bless routine, because a day without surprises is a—”
“Good day to be a soldier,” Adam said, finishing one of the old man’s overused aphorisms. They both smiled. He wondered if it bothered Howard that he’d stopped e-mailing. “Need help?” Adam nodded at the flag. Howard waved him over. Adam grabbed the flag and Howard fastened the grommets to the metal rings.
“What happened to your leg, soldier?”
“It’s classified,” Adam said.
Howard nodded and then pulled the string, raising the flag. The metal clasps rapped against the flagpole. Adam listened to its unpredictable rhythm as he stared inside Howard’s garage. The left side was crammed with boxes stacked upon one another. Floor to ceiling. The symmetry was commendable. Four rows wide. Seven boxes high. Three boxes deep. Adam stared at those boxes and then finally said, “See you at sunset for the night’s last retreat?”
“Copy that.”
They saluted one another and that was it.
As Adam’ sticks hit the pavement, he couldn’t believe how differently that went than he had envisioned. After he was discharged, he could have gone anywhere—to Vegas, to Hawaii—after all he hadn’t even spent five percent of what he’d made over the last four years as a private in the US Army. But he came home. Not for his family. To confront Howard Havenshaw, the legendary liar of Vintage Woods Court. He came back for something true from Howard. Just one truth. A confession.
~ ~ ~

Adam’s mom was sleeping on the couch. Yesterday at the airport she’d smiled when she saw him, but it looked off, like an unfixable mistake a painter made when constructing a face. He’d heard from his brother Liam that their mom had gone off the rails again and Dad had made sure she was back on her pills. At the airport he caught her sneaking one while they waited at the luggage carousel. He kissed her cheek and said it was good to see her. She stared forward and said “ditto” as they watched the sleek, shiny metal slide around and around.
He sat down on the couch at her feet, wincing at the pain in his knee. After the M.D. extracted fluid to reduce the swelling, he told Adam that he didn’t do any structural damage, so if he took Aleve and kept ice on it, he’d be back in action in no time. Adam told him he was heading home for Thanksgiving. His active duty was up. The M.D. saluted Adam for his service and handed him some Vicodin. He’d been doubling up on the dosage since.
His mom stirred, giving him a glance. “You can take that ridiculous costume off. We all know where you’ve been. Guess that’s why you never called.” She licked her lips and turned over, facing the sofa. The few times he had called home, small talk transitioned to silence until one of them said they had to get going.
“When’s Liam getting home?” he said, wondering why his father hadn’t asked him to go to Miami University with him to pick up his brother for Thanksgiving break.
“Poor Liam.” She mumbled. “He’ll be waiting in his dorm room all day.” She opened her eyes and stared at the ceiling. “He’ll be waiting. Like a fool.”
Their dad was notorious for being late, always choosing his restaurant, The Florentine, his true baby, making everything else second.
Adam waited for her to sit up, to talk to him. When she didn’t, he knelt beside his mother and closed his eyes. He wished she’d stroke his hair, like when he was little and woke up screaming. She’d sing made-up lullabies, until fear subsided, and the monsters returned to shadows on the ceiling.