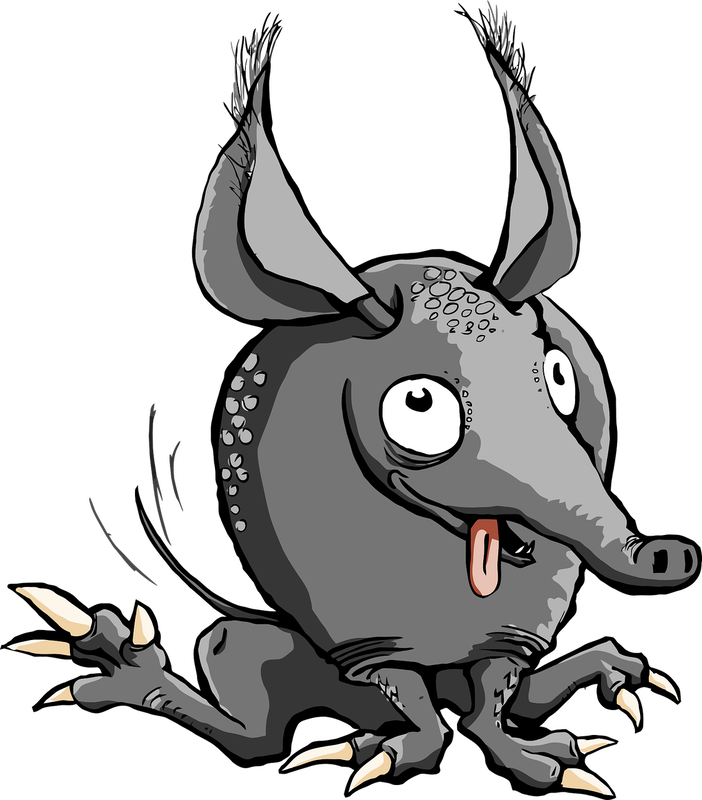 Armie
Leah Browning
​
For years, Roy had been drawing a popular comic strip for a local newspaper.  His girlfriend wanted to get married and buy a house near the beach.  He told her: Give me one year.  If it’s not syndicated by then, I’ll quit drawing and go back to practicing law.
At the end of the year, the comic was still not in syndication.  He marked the last X on the calendar in his desk drawer.  The next morning, he called and made an appointment at his old firm.  On the way to the meeting, he bumped into one of his former colleagues in the parking lot.  See you finally gave up, the shithead said, smirking.
He’d made partner and bought a gold Maserati since Roy had left.
So Roy went back to work.  The firm was doing well, but they still lowballed him on the salary.  He’d gone back for a 5K pay cut.
Still, he thought, his girlfriend had waited long enough.  He raided his savings and bought her a diamond.  On their anniversary, they drove down to the beach.  He took her to a restaurant with a view of the water, and after dessert, he got down on one knee.
They had a simple ceremony and bought the beach house a year later.  It was just a little one, though, for weekends, and it turned out that once he was back in the thick of things, he rarely had time to go out there.  They ended up selling it at a loss, but by that time, they were happy to get rid of it.  What had looked charming and weathered at sunset with a realtor was just plain shabby in broad daylight.  They were getting killed on the maintenance.
And they needed the money, because she kept getting pregnant and had already quit her job after the first baby.  Don’t you know how these things happen? his brother asked when she showed up in a maternity shirt only six months after the third one was born.  At night, after tucking the kids into bed, sometimes they split a bottle of wine and watched a movie.  More often, she fell asleep at eight and he retreated to his home office.
Do you still do your little drawings? his grandmother asks him one year at Thanksgiving.  When he shakes his head mutely, she pats his hand and says, Don’t worry.  You can always start again.  You have all the time in the world.  He’s a fifty-year-old man.  She’s in her early nineties.
His wife is on the other side of the table, wearing a baggy sweater and a pair of baggy slacks.  One of the younger kids is making a mess with his mashed potatoes.  Their older daughter is a teenager now and she doesn’t want anything to do with this.  She’s slumped down in her chair, sullenly pushing carrot coins across her otherwise empty plate.  Depending on the day, she’s a vegetarian or a vegan.  On the day they planned the meal, vegetarian.  Today, vegan.  Go figure.  There isn’t a single item on the table that hasn’t been slathered with at least two sticks of butter.
He tries to catch her eye.  He wants to smile at her.  He wants to be a better father than his father was.  She looks away, crossing her arms pointedly.
Roy finishes his wine and gets up to refill the glass.  He’s stumbling a little but how the hell else is he supposed to make it through this?  Every year is the same.  The same turkey, the same good china, some spoiled brat giving him the stink eye.
His favorite character in his comic strip was a fat little Texas armadillo with a perpetual glass of scotch and a sharp tongue.  Sometimes, especially when Roy’s been drinking, he imagines what the armadillo would say to him, if he could see the situation Roy has gotten himself into.  Slogging through his work, washing the car, paying the neighbor’s kid $15 a week to drag a mower across the front lawn for five minutes and then pose in front of Roy’s teenage daughter’s bedroom, flexing his muscles and fluffing his mullet.
Standing in line at the grocery store, going on one vacation a year, going through the motions with this blah blah blah life—but what should he have done?  What would have happened?  He would have been poor and probably alone, because she wouldn’t have stuck it out with him.
He’s standing at the kitchen island fumbling with the corkscrew, and somehow he drops the bottle of wine on the floor.  It’s a red, a Bordeaux something—his eyes are too tired to focus and the bottle is broken.  The trash under the sink is already full.  Still, he gets down on his knees, trying to sop up wine and broken glass with a wad of paper towels.
He can feel the armadillo, nearby, watching.
What would you have done instead, he wants to ask, but as always, he is afraid to hear the response.
Blue Lake Review