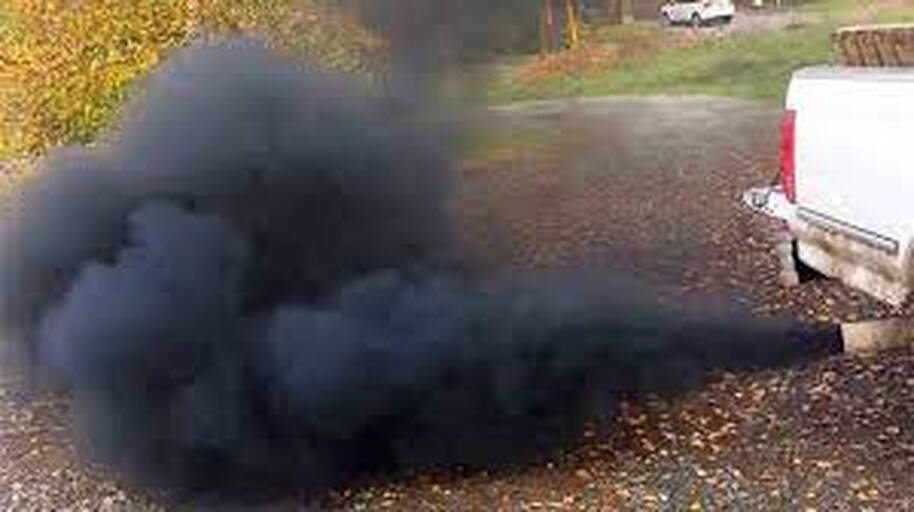 I spent most of my days driving to the next jewelry store. Stashed in the trunk was a cache of precious stones, neatly sorted and separated, bound in smooth black velvet inside a smooth black briefcase. I purveyed diamonds throughout the mid-west, but usually made it home for the weekends, unless Friday afternoon found me edging the far reaches of my territory.
I was driving between two tiny towns that sat between two larger ones. A light rain dotted the windshield, but the clouds held a torrential promise. I noticed a skip in the engine, then caught sight of an undue amount of black smoke exhausting from the rear. I drove an older model and it looked as if my choice, though well-reasoned, had caught up to me. The next town was five miles further but they passed like fifty, the smoke having been joined by a faint tick turned all-out knock. At last, I eased into a settlement situated just off the main highway.
I’d never seen a garage with an attached cafe, but there they sat, each taking about half the building. The expected smells fanned about the service side and this eased my misgivings, but they returned when I saw the mechanic. Half-hidden behind a newspaper, he wore a straw hat and chewed a twig, spewing indifference with each grind.
“Slow morning?” I asked.
“'Till now,” he said.
I explained the symptoms and offered subtle confirmation when he repeated them. “Yes sir, loud knocking…Yes sir, black smoke.”
“I'll give her a look,” he said, and returned to the newspaper.
I didn’t ask why he thought my car was female, but didn’t play along, either, and asked instead when he thought it’d be ready.
He peeked over a down-folded corner and studied the car from squinted eyes, as if the exterior might give hint to internal ailments. “I'd say after lunch. There's a coffee shop next door.”
I opened the trunk and grabbed my briefcase with one hand, an umbrella with the other. In the café, much like my car in the garage, I stood as the sole patron. I clinked the counter bell, wondering who the sound might summon, not expecting the mechanic. He smiled as if seeing me for the first time. I ordered a coffee and we made the exchange. “Now if you don't mind,” he said, “I've got a car in the garage and she’s not feeling well.”
The clouds made good on their promise but I strode dryly beneath my umbrella. I found a jewelry store and clanged my way inside. An elderly gentleman wearing workman’s glasses stared first at me, then my briefcase. “We've got suppliers,” he said.
“It's that obvious?”
He smiled. “I've been at this a long time.”
“You're not interested in my diamonds?”
“We're nothing if not loyal.”
Rising steam replaced rain and I rewound to the garage. The mechanic, like I found him the first time, sat behind a newspaper. He said she was ready and some other things after that. When he stopped talking I asked how much and for second time that day, we made an exchange. I returned my things to the trunk, then turned to him and asked why he thought my car was female. He said not all cars were, but this one was. And I should treat her accordingly.
On the highway I reached speed and checked the mirror for black smoke, listened for unwelcomed sounds; both were gone. It was Friday afternoon and by now my wife was wondering if she’d see me that night, or not till the next day. Hope really is a most depressing expectation. Barring further breakdowns, I was on track to be home for dinner. “That’s a good girl,” I said, and patted the dash, then drove a bit faster, just to be sure we’d make it on time.