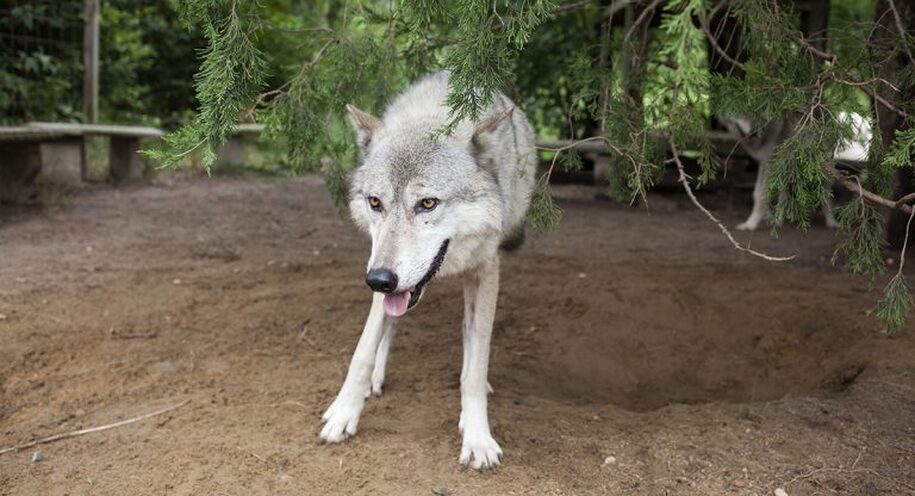 ~ ~ ~
The sunlight bullied its way through the bedroom windows, searing the thin skin of Maggie’s cheek and casting shadows under her eyes that made Ben’s hands shake. Wanting to protect her, he tried to close the curtains but they were only decorative, opening three inches at best, which was no help at all. Like a mime, he positioned his body here and there to block the rays, but each time the sun snuck around Ben like water pulsing through a cracked dam. Nothing, absolutely nothing, seemed to help. Of course, it was Ben’s fault. Maggie had wanted walls full of windows, and he had given them to her. But he knew better. He was an architect for God’s sake. He just never quite figured out how to say no to her.
Maggie twisted in the bed, and the sun’s light moved from her cheeks to her eyes, which caused her to open them. Slowly, her hand lifted as a shield. “Ben?” she asked. “Ben, is that you?”
He rushed to her bedside. “Yes, of course.”
She smiled and closed her eyes again. Her hand lay back on the pillow.
“I’m so sorry about the sun,” he said. “It’s a nuisance.”
She laughed and drifted back to sleep. He sat at the foot of the bed and studied her. He had always likened her to a cat, the type of creature who appropriated space rather than conformed to it. Her cotton blanket, usually open and wrinkled, a testament to her last moment of respite. Her handmade coffee mug, stained from decades of use, her bible, which she read so often more pages were earmarked than not. All of it just so and proclaiming her dominion of their home, her comfort in her own skin.
Ben sighed and rubbed his cheeks. How he wished he could heal her or take her place, but he could not. He felt rooted to the bed and he wondered if he might be there forever, maybe even after she passed, just sitting there like a dead, rotting log. He was her shadow. Nothing more. And she was his source of light. He owed her so much, a lifetime of purpose and assurance, and he felt the urgent need to let her know, to give her a gift that would say all the things he could not. He thought and thought and thought and listened to the rattled humming of her lungs, and finally the solution presented itself: he would make curtains – never mind that he had no idea how to sew.
He rushed to her workroom, a place where she did all manner of things, only a handful of which he understood, and began to rummage around. Maggie never threw anything away, and this room was evidence of that. The history of their lives could easily be strewn together by anyone so inclined, and it felt to Ben like a roadmap to a treasure he did not want to share. His chest tightened at the sight of their daughter’s first prom dress, which lay neatly folded on her childhood play table, their son’s skateboard, untouched for decades, hanging on two perfectly placed nails on the far wall. A box labeled “Report Cards and Camp Letters” lay just beneath a slightly smaller box labeled, “Family Vacations.” Ben wanted to linger, to relive the moments of their lives, but there was work to be done.
He navigated through the maze of artifacts until he found her box of sewing scraps. He grabbed it and left in search of duct tape, which he finally found in the garage. Once back in the bedroom, he lifted the lid and inspected the contents. They, too, were a roadmap to history. Pieces of the Christmas stockings she had made for their children and grandchildren, a piece of their daughter’s christening gown, a scrap from her wedding dress, and a green felt panel from their son’s second grade play. He had been a frog in the production of The Three Little Pigs and had had only one line:  Ribbit. “Spectacular croaking,” Maggie had gushed. Work, he reminded himself. There is work to be done.
He pulled the curtains as far as they would go and began. One-by-one, he taped the scraps of fabric over the window until the light could no longer reach his wife. It took hours and in the increasing darkness he had to turn on the bedside lamps, but Maggie slept all the while. When he was finally done, he stood back to admire his work. A tapestry of their lives together and protection from the searing sun. His chest tingled with pride.
Maggie woke at six o’clock that evening. Her face crinkled in confusion. “What happened?” she asked. “What happened to the windows?”
Ben smiled and caressed her cheek. “A gift, he said. “From me to you.”
Maggie remained quiet for a few long seconds. “How kind,” she finally said and smiled, although the smile seemed a bit crooked.
“Don’t you like it?” he asked.
“Of course,” she said, letting her eyes close again. “Very much.”

~ ~ ~
Ben unfolded her blanket and placed it over their bare mattress. For reasons he did not understand, when they had taken her, they took the linens, too, and he was left staring at a strange blue mattress. He had not known the mattress was blue and it felt like a failure on his part. He was supposed to have noticed everything – all the things she made and fixed and washed and touched. But he had not.
He heard Wolf barking and checked his watch. Three-thirty in the afternoon. Right on time. He walked over to the windows to get a look at the dog but his tapestry, now faded and sad-looking, still covered the glass. He glanced at the small fichus tree in the corner. In a stalwart attempt to survive, it leaned hard toward the glass but to no avail. Its leaves, many of which had fallen, were brown and curled inward at the edges, and its bark hung in exhausted layers from its trunk. Ben cringed as the reality of his creation settled upon him:  a ramshackle cover for a wall with too many windows. Not the gift he had intended.
“Daddy,” Anelle said from the threshold. “Are you all right?”
Ben turned toward his daughter. She looked so much like her mother, tall and slender with long fingers and absurdly small feet, but she was nothing like her. Where Maggie was feisty, always in the midst of a ruckus or protest, Anelle was meek. Where Maggie was outgoing and quick to commandeer a room, Anelle was shy, often situated on the outskirts, smiling or nodding with one hand covering her lips. Like Ben, Anelle liked quiet and books and board games and lazy afternoons tucked in close to a fire. This had pleased Ben – but not Maggie, who would chew on her nails and whisper, She will outgrow her cocoon, right? And Ben would reply, Of course, even though he saw no reason why she would or should.
“Daddy?” Anelle said again.
“Yes, yes,” he said, “I’m fine.”
Anelle eyed the tapestry, her eyes asking the question she could not.
“The sun,” Ben said quickly. “It was too much.”
“Of course it was,” she reassured him and walked over and patted him on the shoulder as if he were a kindergartner who had painted a six-fingered hand.