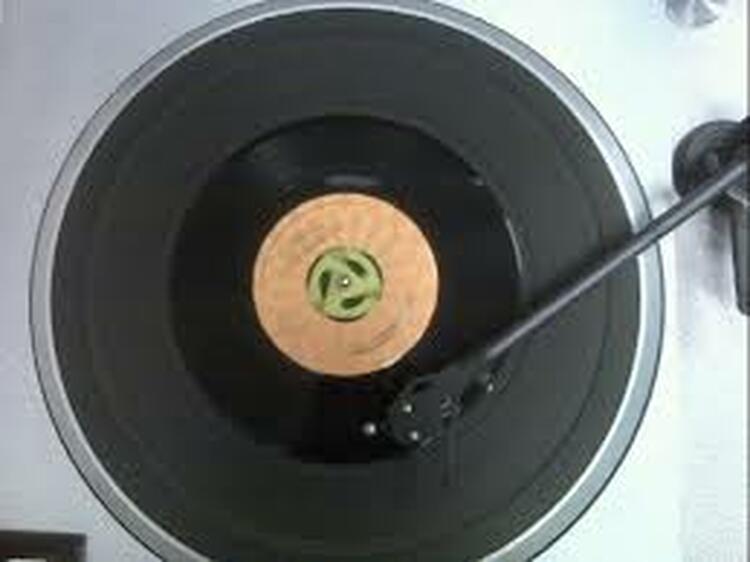 ​
Robert Ray Chapelle never stopped talking about the time he met Dewey Phillips from the Red Hot and Blue Show. It was his only big time radio gig and making it on that Memphis rocking blues staple was the highlight of his brief career. Chapelle’s children and grandchildren could recite the entire interview by the time they were ten years old. He taught them to say, “That’s awright,” in repeat any time Chapelle paused his story. With a Phillips-esk hillbilly inflection, it became a family mantra, “that’s awright.”
Bobby Junior wanted to take after his daddy’s footsteps and as soon as his sixteen-year-old frame grew man-size he walked himself off Burnt Springs into the nearest Alabama rail town. He carried one sack of clothes, an old guitar strapped to his back, and he was Memphis bound. His parting words: “I don’t see any possible break this jerkwater town gots to offer me.”
It would be great to say that his family missed him or sent him off with fair wishes, but Bobby Junior had been a black heart since the day he was born—licking, careening, taking names. Before his teen years arrived he’d counted the inside of jail bars. Eleven in the local lockup. Fifteen in the roomier county jail.
Joy riding was the primary reason the good folk of the Burnt were happy to see him leave. They preferred to leave their cars unattended. Forgery trouble was another at Uncle Skinflint’s Title and Pawn. Lighting the family dog on fire was the reason his siblings were relieved.
~ ~ ~

The troubles and Bobby Junior never really left town though. Folks come to find this out when a pregnant high school girl confessed his name as the baby’s father. She apparently got caught-up with Bobby Junior when he passed through working carnival games at the county fair. Scandal brewed with the ruin of an underage girl.
“If Bobby Junior ever comes back, he’ll be beat cold,” his daddy Ray would repeat in a loud voice whenever in the company of good church folk. The Chapelles remained welcomed in the best living rooms throughout the Burnt.

No one heard too much of Bobby Junior until July of nineteen-seventy-eight when a radio station in Montgomery picked up a new tune called the “Burnt Springs Mess Around” and it became the feel good song of the summer. All three chords and cliché. On the next shopping trip to Montgomery, someone carried back a stack of 45s for the Slapout Mercantile, and to the surprise of his family the name of the artist was Bobby Blues Chapelle.
“Looks like junior finally made something out of himself, mother.” Ray said to his wife when he heard the news, but that didn’t mean he ran out to buy a copy. In fact, whenever Ray heard the song played he shouted, “Turn that damn thing off.” In the silence he’d mutter, “Shame, crying shame.”
“That’s awright,” his wife answered. She knew that he turned the dial up when out of other’s earshot, or with her alone in the car.

Bobby Blues never officially returned to the Burnt although on the evening of his twenty-first birthday a signed copy of the record was left on his parent’s porch, and diners at Jimbo’s Barbecue off on the highway reported a hitchhiker in the area. Robert Ray Chapelle cracked the vinyl record and nailed its pieces up in the living room as a warning for the rest of the children. It was the only thing that ever adorned that wall except for a crucifix. Both cried out in shame to the Chapelle children who scurried past them out the front door.

After Robert Ray Chapelle’s funeral in the early nineties, Bobby Junior’s mother tried to locate him without success. She could hear his songs now and again on the radio and for a while she saw him on TV commercials as the spokesperson for Rooms for Cheap, but his personal contact information always remained unlisted.
One afternoon, Pastor Dave called the Chapelle home to say he’d run into a Bobby Blues Chapelle at the Lower Alabama Correctional Institute. Bobby played the prison circuit now that he done time in State Penn, and seemed more serious than the pastor had ever seen him. “Looked downright sad by the news of his daddy’s passing.” When the pastor asked if he’d come back to the Burnt, Bobby Blues said, “You can tell my mama God bless, but I ain’t interested in home no more.”
Later that same year, Mother Chapelle heard a brand new song on the radio from Bobby Blues Chapelle. She sang along with a familiar chorus, “It’s a shame, shame, but that’s awright.”