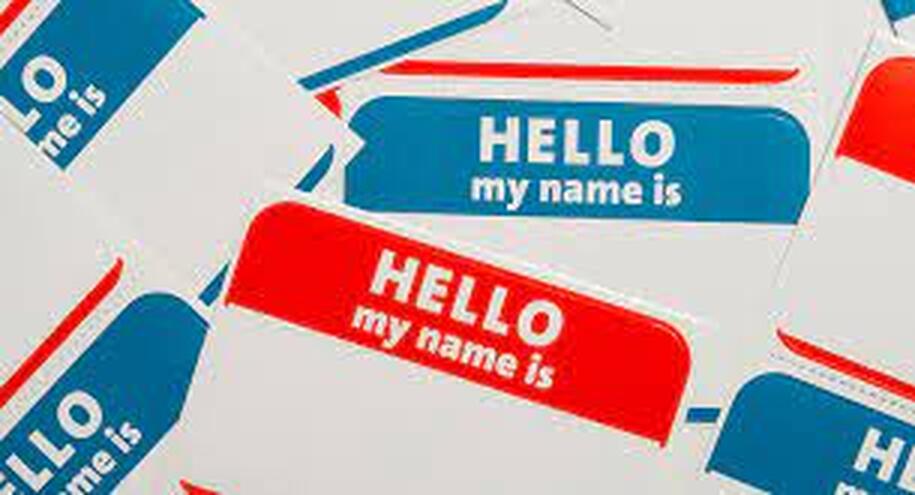 A Difficult Name
Robert Wexelblatt
​
There’s a woman I know from work.  A few weeks back we had lunch together and Julie mentioned that she’s particularly fond of pecans, that they remind her of her childhood.  She likes them in pies but also on their own, will gobble them by the handful.  I learned from her friend Giselle that Julie had a birthday coming up.  When I asked for the date, Giselle smiled knowingly and wagged her finger.  I ordered a couple pounds of nuts from a specialty company in Boligee, Alabama and waited.  When the birthday was a few days off and the pecans hadn’t arrived, I phoned the company’s customer service number.  They claim to be a small, family-run enterprise and that a woman took my call after just two rings proved it.  Julie’s from the South but not the deep part.  Her accent evokes the New South; the woman in Boligee sounded like the Confederacy with sugar sprinkled all over it.
“Well, good morning, dear.  What can I do for y’all?”
I explained my concern and the woman apologized almost abjectly, with regret and undeniable good will.
“Darn.  Those pecans really shoulda been there by now.  Honey, any chance you got the order number handy?”
I did.
“Oh, good.  The number’s all I really need to start trackin’, but it’s best to double check.  Mailed to your address was it?”
I said it was.
“Fine.  Now, just give me your name, honey.”
With a sigh, I did.
“Heavens!  I’ve never heard that one before.  How on earth do you spell it?”
I spelled it.
“My, my!”  I pictured her placing her palm on her chest.  “So many letters.  Really hard to spell.”
“Yep,” I said.  “Took me years to get it down.”
I’m not sure she got the joke, but maybe she did.  It’s easy for a northerner to underestimate a lady with long diphthongs who calls you dear and honey when you haven’t met.  I’ve got a prejudice from listening to a lot of bloody-minded, bigoted senators and sheriffs on TV when I was a kid—a sort of prejudice against prejudice.
The Boligee woman said all she needed was the order number so why did she ask for my name when the number was of use and my name really wasn’t?  Maybe people who work at customer service, like hostage-negotiators, know that their unhappy interlocutors will feel better served if you call them by their names and  release the women and children.  The aggrieved customers may become loyal clients, joining the pecan company family and ordering nuts at regular intervals.  But all that really matters is the number.