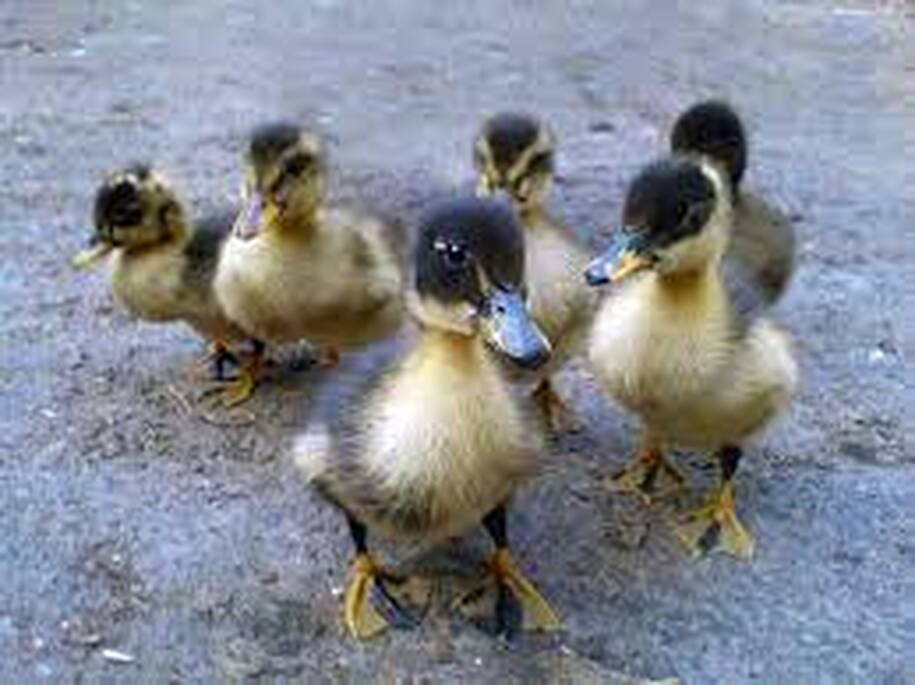 Some Birds
Carla Panciera
​
Before she left for good, my mother told me I don’t know how to tell a story.
“You don’t know what to leave out,” she said.
She was looking for her car keys though that was not the moment she drove off and did not return. (She had practice runs – errands where she returned empty-handed hours later, weekends with friends we didn’t know she had, a work conference when she was between jobs.) She was rooting through a drawer full of take-out menus and picture hooks, outdated insurance cards. As messed up as we might have appeared, no one would have dropped the keys into that chaos, but whenever you looked for anything in our house, you checked that drawer. Maybe I don’t need to say this.
I had asked if she remembered the girl with the ducks.
“What girl?” she said.
“The rare ducks? The brother who died?”
“See? This is what I mean. I don’t have time for all the details. Just tell me what happens.” She checked her purse once more, raised the spare key, triumphant, left the door open on her way out. A month later, she was gone. Shortened ( i.e. preferred) version: Tough Mudder mania, professionally whitened teeth, twenty-eight year old roofer. Not necessarily in that order.
“What can I say?” she said, the night she left. She had cried a little, I’ll give her that. “He makes life so exciting.”
Since then, I’ve been practicing how to tell similarly abridged (i. e. less boring) stories. This is what I have so far.

Rope responds to his text immediately. I feel bad that we only call him when we need money, but it’s not that I don’t like him. He’s weird the way kids in this town are weird -- you can never quite tell if someone’s on something or if they’re just fucking spacey – and legend has it he went to prom by himself and sort of hung out without talking to anyone, but he wasn’t unhappy about it. He didn’t even ask anyone to go because, if he had, the girls in this town are just freaky enough to have said yes. That was a bunch of years ago. He’s twenty-something and still doesn’t have his license, but he’s clean and not bad looking either. His father plays the ukulele with Sasha’s father in their garage and Rope hangs out listening some nights. The thing about Rope is that he doesn’t get things like sarcasm or exaggeration. If you tell him your head is killing you, for example, he’ll assume you have a fucking tumor.
“Meet us in front of Mocha’s,” I say, and Rope is in. No mention of the weather.