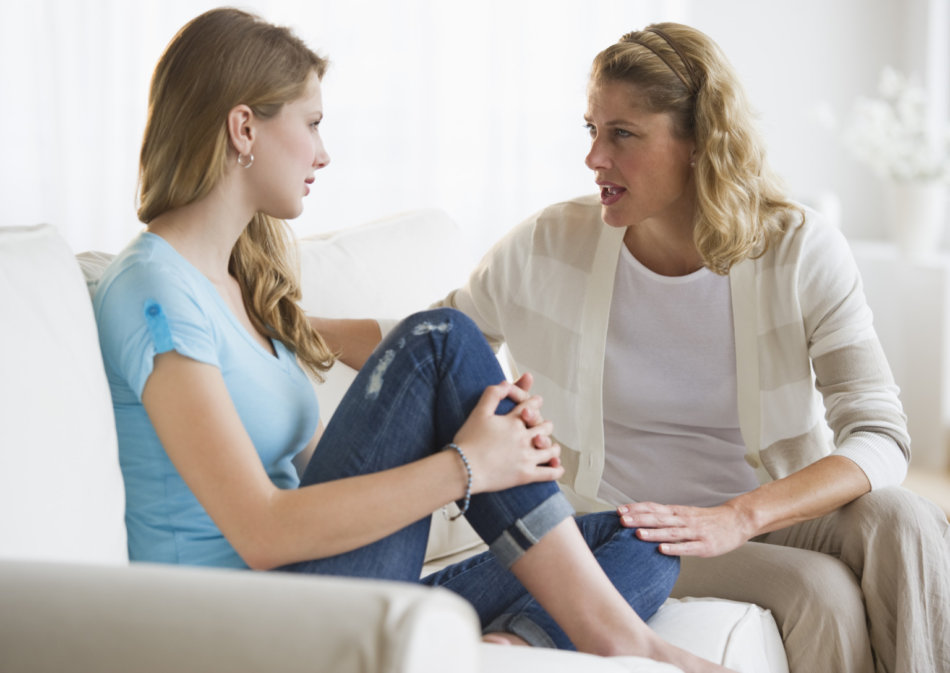 This is My Child
Nancy Bourne

Dorothy Winiker’s daughter had fallen in love and her mother disapproved. An old story. But not for Dorothy, whose daughter had never before disappointed her. The two had clung to each other since Ray, the husband and father, left for work one morning and never returned. There were several postcards from New York City and a few from Bangkok to the effect that he was on a spiritual search. Then nothing.
To support herself and her child, Dorothy had capitalized on her hobby, painting landscapes. She landed a teaching position in the art department at an exclusive private high school, where the wealthy parents discovered her paintings. The landscapes evolved over time into outsized abstracts and arresting collages. They were now selling at a clip in galleries throughout California. Everyone who knew art, knew Dorothy Winiker.
But Dorothy’s world revolved around Rachael, now eighteen. She hadn’t yet started college, had practically no experience with boys, and the man, whose name was Rick, was too old for her.
Rachael had met him at the Verizon store where she was having have her iPhone upgraded.
“He works there,” she told her mother. “He’s a wizard with computers, iPhones, you name it.”
“Is he selling phones?”
“Sure.”
“Well, I would think a wizard with computers would have other options.”
“He’ll have plenty when he finishes college.”
“Oh. Where’s he in college?”
“A community college in the East Bay somewhere, but he’s going to get his degree.  He just needs to make the money first.”
“How old is he, Rachael?”
“Twenty-five.”
“Oh.”
When she first met him, Dorothy could see the attraction. He had the kind of chiseled upper lip and cleft chin that women find hard to resist. But he was barely taller than Rachael, his thin wisps of hay-colored hair signaled early balding, and when he talked to Dorothy, his eyes fixed somewhere above her head.
Rachael negotiated Berkeley in her usual competent way: she scored A’s in her classes and ran cross-country every afternoon. But on Friday nights she drove back home to Larkspur to spend the weekend with Rick.
Dorothy struggled to contain herself. She knew an outright attack would backfire. A mother’s disapproval was no weapon against the power of sex, and this was, as far as she knew, Rachael’s first plunge into that heady confusion.
Second semester began and Rachael was still spending every weekend with Rick. Dorothy could hold it in no longer. They were huddled together in the former garage, transformed by skylights into a bright, spacious studio. Rachael sat, as she often did, on a paint-encrusted wooden chair close to her mother, her eyes fixed on the canvas of red-orange streaks against a background of purple swirls.
“Sunset?” she asked.
“Bingo,” her mother replied. “You’ve got a better eye than those wannabes who write for the papers.”
“I’ve seen it, Mom. That same sunset. You got it nailed.”
Dorothy kissed the top of Rachael’s head. She took a breath, and then asked, “Aren’t there any boys you like at CAL?”
“Nope.”
“But sweetie, you aren’t giving them a chance. You keep rushing home every weekend.” She didn’t dare look at her daughter.
“All they do, Mom, is drink and party and whine about grades.”
“At least they’re in college.”
Rachael pushed her thick brown hair behind her ears and glared at her mother. “Rick’s dad drives a truck. His mom sells jewelry at Macy’s. That’s why you don’t like him.”
“That’s not fair,” her mother shot back.
“But it’s true.”
“I like him fine,” Dorothy lied. “But you’re so young.”
Rachael rose slowly to her feet and looked directly into her mother’s upturned face. “I love him,” she said.
“You think you love him . . .”
But Rachael was out the door.