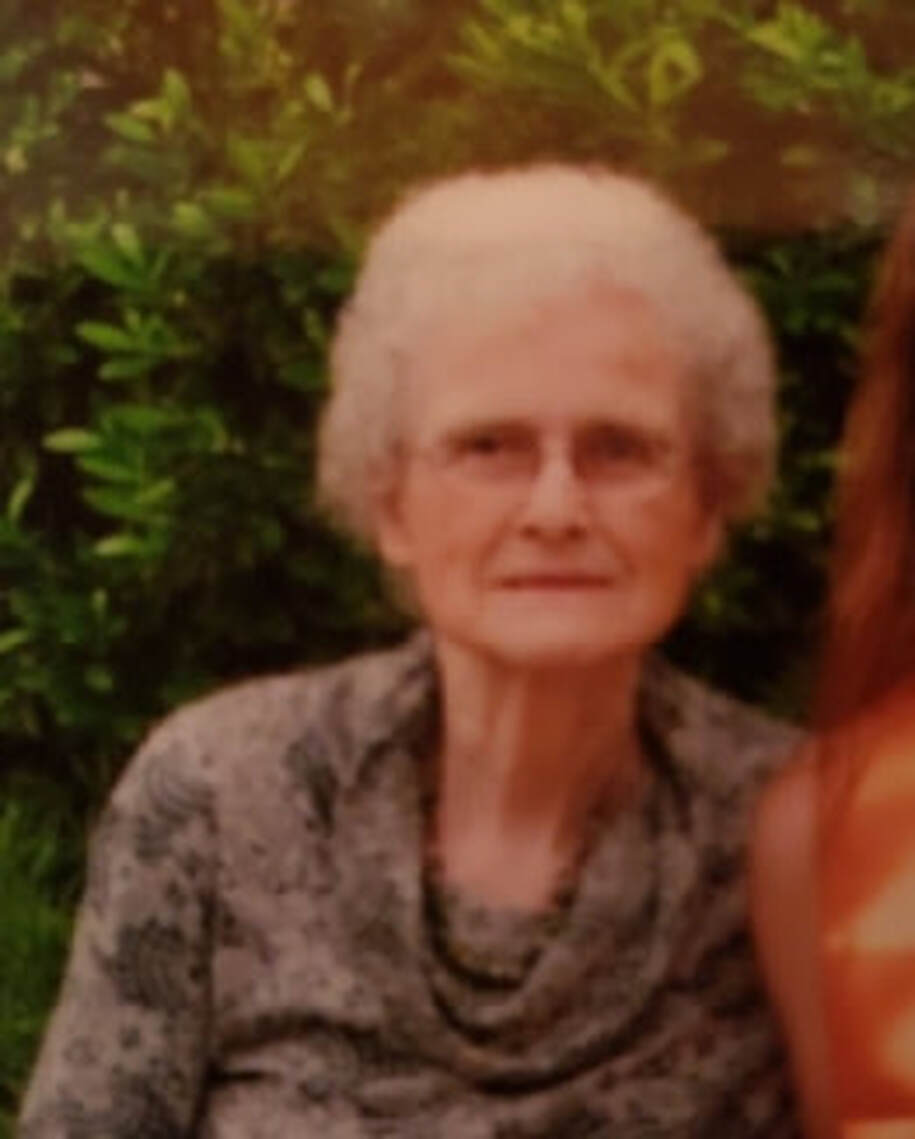 Slightly Down and Off to the Left
Foster Trecost


It was just her way. Slightly down and off to the left. Mom never looked anyone in the eye.
We all had a boss, even the men. They liked to think they worked for themselves, but they worked for the farm, their schedules tied to both clock and calendar. Our mother often claimed her position as head hen, but she worked for the men. She met their needs in thankless stride, rising when they rose, tending to early-morning emergencies such as an empty belly or last-minute mending. And then there was us, the kids, our every move directed by the head hen. She told us what to do and when to do something else. We ceased to be children, we were employees, bottom-barrel laborers who blindly followed orders. But it was the farm that sat in the corner office. For six and three-quarter days a week, the farm was the boss of everyone.
Sunday mornings marked the only exception. Titles were tossed aside until afternoon hours tossed them back. Mom would lay out clothes that either once fit or one-day-would, with short-lived suitability somewhere in between. Dad said it didn't matter if our clothes didn't fit. He said we could go without clothes and it still wouldn't matter but since we had them, they'd better be clean. Mom made sure they were. In the car we unwound toward Southern Colony Baptist Church and sat in the first pew, needing nearly all of it. No one moved for an hour. No one wanted to.
After service we'd head home, a sobering stretch where forgotten routines began to take shape. Sometimes we took a slower route so we could forget a bit longer, but dad, driving with the same steady hand that would soon steer the plow, served a constant reminder. By the time the landscape revealed the farm, we could think of nothing else. We'd just been to Sunday church, but the fields were our daily church. They could be merciful or easily angered; from week to week, we never knew which.
Once home we scattered like insects, but Sunday clothes kept us from scattering too far. That's when pop pulled us in for the picture. Mom didn't look at cameras any more than she looked at anyone. Slightly down and off to the left. I still have it.
My expected path led to the farm, but that path hadn't been considered since childhood. Instead I chose an education and escaped to college, then to the nearest tall building. Years later I made my way home to find little had changed, a few new faces and the old ones looked older. Before leaving I gathered everyone together for a photo. No one knew it'd be the last with Mom, but maybe she knew. It wasn't until after she passed that I remembered the film, an unfinished roll that, as such, remained undeveloped. I had it processed and flipped through the photographs. When I came to the last one, I saw something I'd never seen before. Right at the camera she looked, smiling like I didn't know she could, her eyes answering the love I had long questioned.
I sealed the picture in an envelope addressed to the farm, thinking it would be better for them to have it, but before I made it to the post office I changed my mind and decided to keep it for myself.  I still have that one, too.