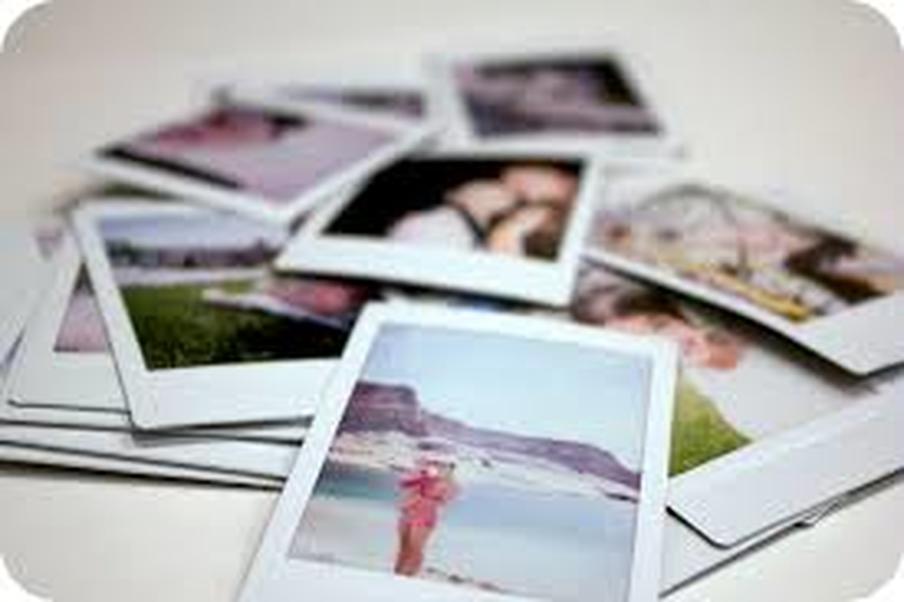 
I only have five pictures of my mother.
She’s naked in three of them, which I’m told for her was pretty typical. I keep the photos, along with my other stolen memories, in the bottom of my Bee Gees backpack in a pink, satin jewelry box I took without permission.
You have to look closely at the five pictures in order to get the story.
Picture 1: A boudoir shot Jackson snapped. I know it’s his torso trailing out of frame, his penis my mother holds in her hand. I found it in the downstairs bathroom between the threadbare towels and a stack of Jackson’s Hustler magazines. The exposure has that orangey-greenish process—the stale fade of the seventies. I threw it out once but fished it from the trash later that day because I only have five pictures of her, and in this one her hand looks just like mine.
The rest of my mother was rivetingly beautiful. A Minnesotan, Viking-stock snow-princess, she clashed with the dark-olive handsomeness of Jackson Jones, but she found her way to my father regardless, mostly high on his sensitive guitar licks and bottomless bag of grass. Then my parents, each mired in their personal rebellions and mutually “cool” with drug-addled free love, threw off two babies in two years.
My brother, Siddhartha, was the prizewinner, fourteen months younger than I, a dimpled demigod with creamy skin, a cleft chin, and as brilliant as he was blond. But before Siddhi they got me, the mock-up before the masterpiece. Charcoal-sketched hair, broad-backed, heavy-breasted, and strong, I’m the sort of girl that men let carry her own bags, like I did today, boarding the plane, alone.
Picture 2: Sabrina, 1972 is scrawled on the back. My mother sits up against a carved headboard, knee bent like a sunbather, the other extended over the swirling repeat of the old paisley bed sheets. Head tilted down, eyebrows raised, a joint the size of a cigar jutting from her teeth.
1972 is the year she got pregnant with me, when her parents (technically my grandparents) disowned us.
Picture 3: A duplicate of the Groucho Marx/Wonder Joint photo. I keep it together with the others because five pictures are better than four, even if one’s a double.
Picture 4: My mother holds infant me and stares out at the ocean, wearing denim cutoffs and a men’s undershirt with knee-high tube socks, striped green, then gold, then green, and her worn track sneakers from high school. The swelled round of her belly is baby Siddhartha growing inside. Jackson told me that she wore these clothes to jog for miles upon miles.
I was too young to remember, but I do. When she got home and undressed, Jackson spanked her bare ass and she whooped, and it made us all giggle. I laughed because they laughed; that’s what children do.
Somewhere over the rainbow, 1973 is written on the back in Jackson’s artful scrawl, and it’s obvious my mother was fully stoned because that lightness is there in her face.
The tops of her cheekbones pushed at the corners of her glassy eyes as she tipped her chin up into the breeze. I often stare at this photo until my eyes lose focus and everything real blurs to a dream.
Picture 5: My mother holds baby Siddhartha like he’s contagious. I’m there next to her, a chubby, crying toddler, forehead pressed against her thigh, in a green and brown kitchen I don’t recognize. She is, as always, beautiful, but her eyes look dull and tired, those of a wild mustang broken and bridled. Her babies need and need, and she tries hard—I want to believe—until December 17, 1975, when she snorts two bumps of uncut China White (one for each mistake?) on her twenty-second birthday, overdoses, and dies two weeks before I turn three.
The rest of my memory of her flashes in visceral snapshots of feelings too young for words: warm beads of sweat on sunbaked skin and bright-blue slivers of sky backlighting blond strands with a golden glow, the scent of orange peels, applause on TV, the chop-chop-chop of a knife on a cutting board, the hissing sound of lit rolling papers, and her muffled crying. And I cry because she cries.
I keep the little I know of my mother filed under the five pictures in the jewelry box that, like my mother, was never really mine.
After takeoff, when the lights go dark, I recline my seat, close my eyes, and rewrite the past to one where she cleans up, survives, puts on some “mom clothes,” and heads out for groceries. Then I bask in fake memories of pancakes with bacon, school lunches packed in brown paper sacks, a steaming mug of coffee that leaves a damp, rusty ring on her morning newspaper, her sitting in the front row as I advance a round in a spelling bee or perform in the school play…but when I open my eyes, she is still dead, Jackson and Siddhi are missing, and I am on this plane, flying home.