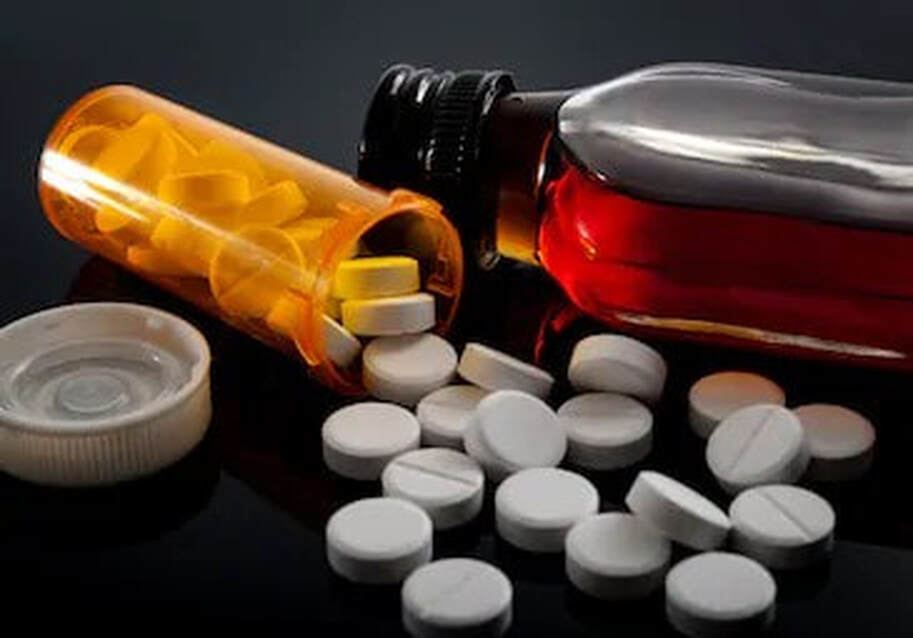 Vernal Sutcliffe’s den smells of wet dog and processed cheese. Two of the three lightbulbs in his ceiling fan have burned out, and the fan itself makes a loud buzzing noise as it rotates but doesn’t seem to circulate much air. At any rate, the room is always ten degrees too hot. The once white Berber carpet is beige now, and the blinds are stuck in odd positions: one tilted up, another tilted down, a third nearly vertical, as though placed by an unskilled Tetris player. The room isn’t soundproof either. Through the walls, they can hear Vernal’s dog barking, his kids yelling at each other, balls bouncing and water running, cars driving too fast down the street. But despite its many shortcomings, for the men of Doyle Drive, Vernal Sutcliffe’s den is a refuge.
They crowd around a foldable poker table every other Friday, squeezing nine men into a space meant for six, drinking Mexican beer and eating food they wouldn’t let their children touch. They stick with five-card draw, small stakes. Nobody ever loses more than $50, and nobody ever wins big.
Poker is an excuse. Really, they are here to escape their wives and children and responsibilities, to relax with the guys as if they are in college again, members of some low-key fraternity.
When Blake moved to the neighborhood a decade ago, he’d been astonished by how readily these men accepted him without hazing or interrogation. Trapped by social awkwardness, muzzled by his fear of saying the wrong thing, he’d never had many friends. But their acceptance had fueled his confidence. He’d been delighted to discover that when given a seat at the table, he could be decent company.
But lately something has shifted, and though Blake doesn’t want to acknowledge it, he knows what it is. These evenings are about poker and beer and camaraderie, but they’re also bitch fests, an opportunity to complain to a sympathetic audience. For years, Blake had been an enthusiastic participant, ranting against his privileged, ungrateful clients and his demanding, difficult wife. But since Riley’s diagnosis he’s found he lacks the energy.
In an attempt to preserve the group’s dynamic, he feigns anger. He shakes his head at stories of bad customer service, pounds his fist on the table at tales of incompetent underlings. He finds that drinking helps rile him up, and so he downs beer after beer, all the while wishing that just once someone would bring whiskey.
Tonight begins the same as any other. They attempt to outdo each other with their grievances. She’s spending too much money. He yelled at me in front of a customer. There’s no way they’re making the playoffs now. But this week, Blake can’t bring himself to participate. What’s a losing record compared to a loss of life? A game in the midst of unrelenting reality.
He finishes one beer, reaches for another. Shoves a handful of chips in his mouth. If his mouth is full they won’t expect him to participate. If he chomps loudly enough, he won’t have to hear their inanities.
He grows smaller and quieter, as if he is shrinking, might soon disappear. He hopes they won’t notice, but someone does and asks if everything is okay. Blake knows he should make an excuse. Tired. Stressed. Overwhelmed. But tonight he doesn’t feel like it. Instead, he downs his beer, sets the empty bottle on the floor beside his feet and blurts, “My son is dying, and I can’t bear to lose him.”
The room falls silent. The men don’t know how to react. Groaning seems inappropriate. Booing is clearly wrong. They can’t villainize a disease the way they can a tyrannical boss or an errant referee.
They know about Riley’s diagnosis, of course. He’d confided in Vernal, who’d told Pat, who’d mentioned it to Carlos, but he’s never brought it up here before. Aside from the occasional casual inquiry into Riley’s health – to which Blake invariably replies, ‘He’s hanging in there’ – it has become an unspoken rule that they don’t discuss the boy’s condition. It’s too heavy. Too much to bear. Like discussing the Holocaust at a birthday party.
Blake apologizes and tries to change the subject, but it’s too late. The mood has shifted. He excuses himself to the bathroom to give everyone some breathing room. As he returns he hears Vernal say, “I mean, how can I complain about my kid’s suspension when his kid’s dying?”
Blake has a de facto monopoly on bad news.
As he leaves that night he knows he will never go to poker night again. He tells himself he’s being noble. He doesn’t want to ruin the evening for his friends. But in truth, he feels let down by their inability to be there for him. He’d thought he was building a support system, weaving an emotional safety net in this suburban neighborhood that prides itself on its sense of community. But they’d meant poker nights and block parties, not grief counseling or hospice care.
Riley’s diagnosis is a wrecking ball. It has destroyed his marriage, ruined his friendships, shattered his career. Reduced him to a functioning alcoholic, 20 pounds overweight. And, within the next year or two, it will kill the person he loves most in the world. What will be left then? Blake wonders. Bottles, he realizes, shaking his head. Only bottles. Empty bottles he hides in the garage. Full bottles he slips into his desk drawer at the office. Bottles of whiskey. Bottles of rum. Bottles containing dozens of pills that Riley didn’t live long enough to take.