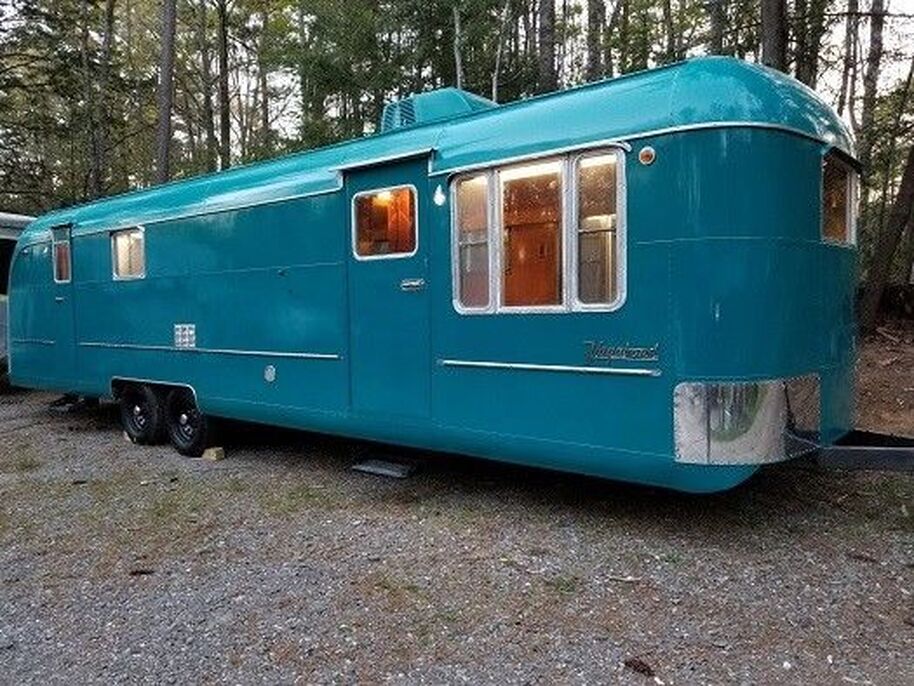 To Whom It May Concern:
This is why I left, and why I won’t come back. I want to say it all started with the accident, but that’s a lie. My ex-husband Harper Hollis always had a hard side to him. For the longest time I figured it was my job keeping him from getting any madder than he woke up being. I guess it wore me out, all that trying, and no success.
I don’t claim to be any saint. I gave as good as I got. All I intend to mention here is the conviction I have that I have run out of time. That’s what scares me. I would like to have that feeling, one more time, that you get when you are touched. It’s kind of a surprise to me, but I’m still alive.
Sincerely,
Augusta Snooks

Snooks was her maiden name. Hadn’t taken her long to reclaim it.
Harper tore up the letter and the envelope. Made confetti and scattered it around the room. With one pointless thing and another, his first day back home disappeared, swallowed up in nothing, nothing again, and then more nothing. He toyed with the idea of calling the hospital, seeing if they would give him the phone number of Dr. Asya Mills. It was not the prospect of more voicemail that held him back, it was the risk of having to answer the question she would surely ask if he did reach her. What is it you want from me?
His decision, that evening, was one more mystery in a day of them. As the sun was going down over the west woods, flaunting soft colors that had a sexy look to them, he went back to the camper. It had been a long time since he drank too much.
Somebody had left a bottle of Old Granddad in a cupboard. Might have been Harper himself, for all he knew. Reaching for it, he felt a prickle on his arm where the Rebel flag wasn’t. He would like to tell somebody how it had gone down in Jacksonville, some twenty five years back. Too much something in his body, that night of endless stupidity, and not enough sense in his brain. But the details had faded. Too bad the abortion of a tattoo hadn’t faded with his memory. What if he called up Dr. Mills and asked her if she knew how to go about having ink removed from human skin? No way.
He envied her, that was obvious to him. Not her money, or her success, or even her easy way of being. What he wished he had was her coolness of mind. She was a logical person.
He drank the whiskey over ice, stopping long enough to fry a couple of eggs and eat them with toast. Maturity. Experience. But there was no way to stop the alcohol onslaught, and he got drunk on the stoop with a Winchester 30.30 on his knees just in case. When the time came, he staggered to bed, remembering as he sank onto the mattress to swallow the last pain pill of the day.
Sleep was a sea. The sea was choppy. In his befuddlement, Harper lacked a boat. Waking up after midnight was like being dumped on shore by an unfriendly wave.
He went outside. The bottle of Old Granddad was still on the stoop. He sat down and poured a shot but did not drink it.      Charlottesville. That was where Augusta had gone. Her brother Ben’s oldest son was away at college. Ben was willing to let her have the boy’s room while she sorted through her options.
She picked up on the third ring. Harper mumbled something that led her to accuse him of being drunk.
“I was drunk before,” he told her, aiming to be precise, “but I’m not anymore.”
“What do you want?”
“That table in the kitchen. The bad leg.”
“What about it?”
“I fixed it.”
That was not yet true but would be.
“You wake me up out of a sound sleep to tell me something I could give a shit about?”
“You’re thinking I put a matchbox under the leg, or a piece of cardboard, but I didn’t. I took the legs off and planed ‘em even.”
“And I’m supposed to care?”
The best way to answer that question was by ignoring it.
“I figured something out,” he told her. “Today.”
“I’m hanging up, Harper.”
“Hold your horses. Just listen for once, will you?”
“Be fast. I’m tired.”
His mind was racing, trying to find words that did justice to what he had figured out, with Asya Mills’ help.
“It’s two things,” he told his absent wife, but even whiskey-addled he knew that was not enough to make clear to her something he himself was struggling to understand.
“Jesus,” she said, “just let me go back to sleep.”
“Two things at once. Real different from each other, like night and day only not that obvious.”
“Don’t tell me you’re not still drunk.”
“Here’s what I mean. I’m out on the stoop, at the camper. I can see the moon through the trees. It’s a beautiful sight.”
“What are you doing in the camper?”
“Same exact moment, my back starts hurting me like a mother.      See what I’m driving at?”
“No.”
“It’s two things, Augusta, that’s all I’m saying.”
“You’re not making a bit of sense.”
Normally that would be enough to make him go off on her. In his fierce desire to explain himself he let it pass.
“It was a mistake,” he told her, “not getting at that table a long time ago.”
“You’re not trying to coax me back, are you? Don’t waste your breath.”
Maybe he was trying to, maybe he wasn’t. Maybe she was coaxable, maybe she wasn’t. Right now it didn’t matter. What did matter was getting his point across in such a way that both of them understood. He dug deep.
“It’s who we are. People, I mean. We can hold two things in our head at the same time even if they fight each other.”
And two things in our heart, he thought but did not add.
“Two things,” she said. “You mean, like a man and a woman.”
“That’s part of it,” he said.
“Call me back when it’s all of it.”
She hung up. At that moment, a mostly full moon the color of clover honey lifted clear of the trees. And the coyotes in Abernathy’s woods started howling, which brought on more of the same from every dog in earshot. Two things. Harper felt his fingers curling to grasp them. Give her another five minutes to sleep, and he would call Augusta back.