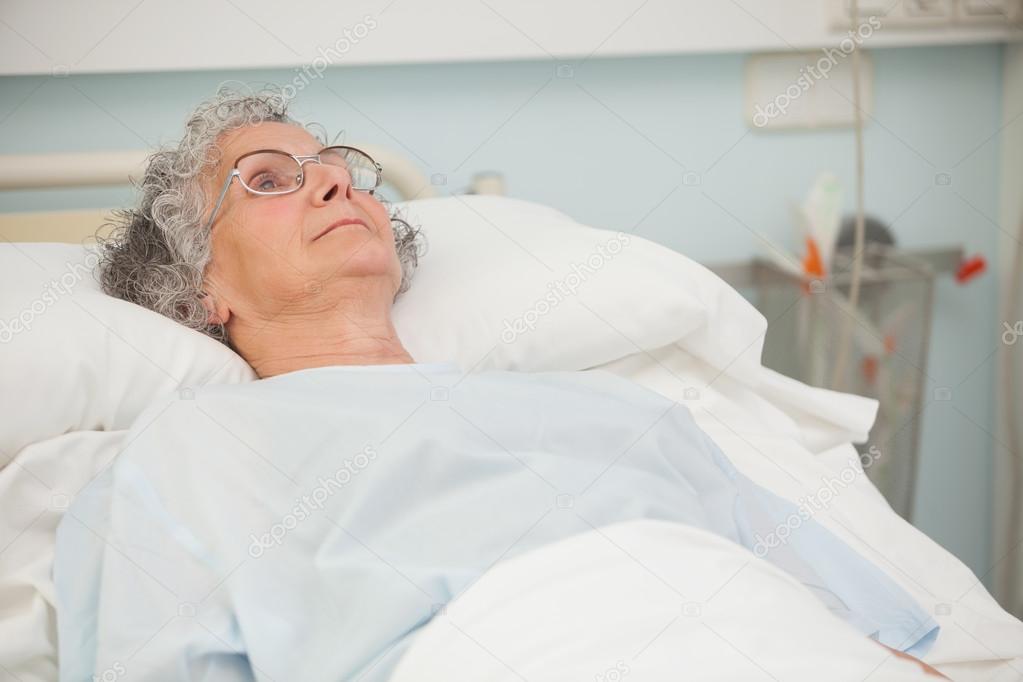 Our hospital is a small, homey place. By the time I got there, the late-afternoon sun was bouncing off the glass at the main entrance, almost blinding me. Inside, I identified myself to the receptionist.
“Tom Manning. I believe my wife is here.”
“Yes, Mrs. Manning is in Room 320, on the third floor back.”
I was lucky. Just as I was leaving the elevator, I met Dr. Jim. He’s really Jaime, from the Philippines, but we call him Jim. He drew me aside.
“She was hit hard, on the left side, in that crash,” he said. “Her left arm had a bad break, and we used anesthesia to set it. You may find her confused. That diagnosis of last week seems to be confirmed.”
“You mean the Alzheimer’s?”
My thought was flashing back to the Thursday before. I had taken Peggy then to see Dr. Jim, making up an excuse that it was time for her to have a routine check-up. On the phone, I told him about a couple of things that she had done that seemed strange, and he had said, could I bring her by for a test. In his office she didn’t object to drawing the shapes and doing the other things that he asked her to do.
Then, when he called me later, he had said, “It looks like Alzheimer’s. Just be careful of her, and I’ll start her on a medication. It’s not specific; we don’t have anything that is; but it may help.”
“Yes,” Dr. Jim was saying, He led me into a solarium at the end of the hall. That intense sunlight that almost blinded me when I was entering the hospital had softened. It simply warmed the colors of some drapes at the solarium’s windows, projecting a hint of color onto Dr. Jim’s white coat and the kindly lines of his face.
“Be ready to accept some change. The sort of trauma that Peggy has experienced, and is experiencing, may seem to push her Alzheimer’s quite far down its road.”
With that, he motioned me toward the door of her room. I tapped lightly and went in. The head of Peggy’s bed was raised. I had to see the white bundle of her left arm, which was toward me, and the whiteness of her face, made stark by a dark bruise that spread from her left eye, across her cheek and down to the outline of her jaw.
“I’m here, my love,” I said, bending down carefully to kiss her.
She made no answer; but as I came close she moved just a little, raising her lips to me.
“Thank God,” I thought, “she knows who I am.” I talked a bit, keeping to things that would be familiar to her. She seemed to respond a little, but in a neutral, noncommittal way.
Then, as I let the talking lapse, she seemed suddenly to become agitated. She tried to sit up straighter, crying out with the pain that it caused. She looked hard at me, as she hadn’t done, and then she motioned with her hand at a telephone on the bedside table.
“There,” she said. “Call. Call, for me, please.”
“Who do you want me to call?” I asked.
“You know. Just call, won’t you?”
Her tone was rising, getting more agitated, even fierce.
“Call! Go on! Call, call!”
“Peg dear,” I said, trying to soothe her, “of course I’ll call. Just tell me who to call.”
“Call Tom,” she cried. “Call Tom! I need to talk to Tom!”
Blue Lake Review