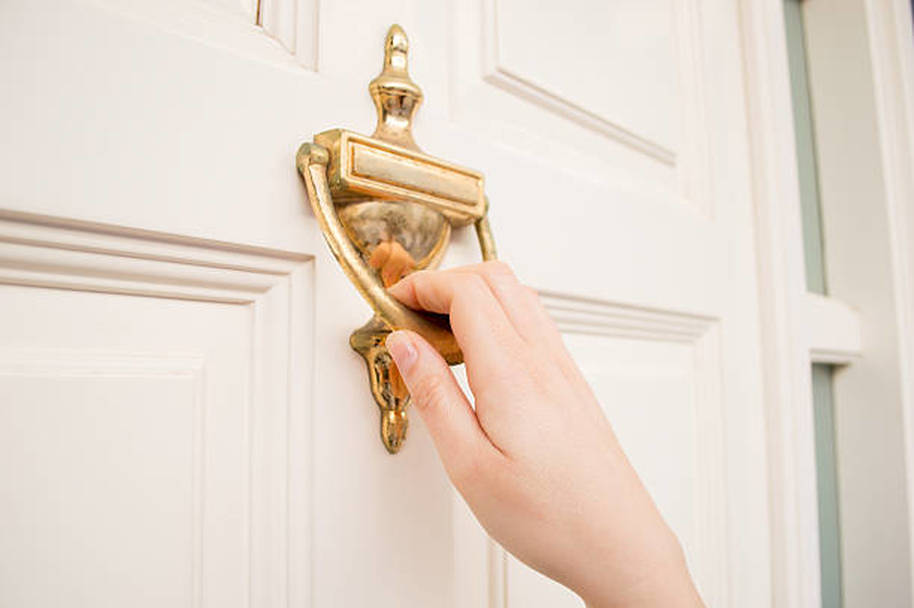 During the week, I tried to do some research about Lily’s illness on my computer and then at the library, but I had no real information to start with and my mother was mum, saying only, “She’s in good medical hands. You just be a pal.” That was what I intended to become. My first year in high school—my life from now on, in fact—would be vastly different with Lily as a friend.
At first, we didn’t talk about anything significant when I stopped by Lily’s apartment. In fact, Lily said very little. Once I brought a board game, but she seemed too distracted to play, so we went into her bedroom and looked through a picture album of her mother’s and then one of hers from when she danced the role of Clara in The Nutcracker in Washington, DC. From time to time, I glanced at her computer on which a screensaver floated the words, CRYING IS FORBIDDEN, back and forth, in neon-colored capital letters. Seeing this made me want to cry, but I took deep breaths and continued commenting on the photographs.
During these visits, I didn’t run into any of the in-crowd who’d swarmed around her when she was bursting with health and beauty. The phone did ring, occasionally, but it was her mother, and the conversations were short inquiries about how Lily was feeling and what she was doing. Mrs. Dorsey was kind and brought cookies and lemonade, but Lily had no appetite, and once or twice she threw up while I was there.
“Strange,” she said. “I’m not embarrassed getting sick in front of you. I wonder why.”
“I guess because my mom’s a doctor,” I said. But it was equally probable that whatever I thought didn’t matter.
“Do you think you’ll be a doctor, too?” she said. It was the first time she asked anything directly about me.
“I might.”
“Maybe you’ll be an oncologist,” she said. “Then you could find a cure for rhabdomyosarcoma.” She pronounced the word as fluidly as though she’d been saying it every day her entire life.
“Maybe I will,” I said. “Is there anything you feel like eating?”
“Not really. Everything tastes funny. But this is wild—I have dreams about peach ice cream. I’m sure I wouldn’t be able to eat it, though.”
For a week or so, I wasn’t able to visit because of Lily’s treatments, which were starting up again after a rest period. I hung out at the pool, stretched out on a lawn chair reading the books on my reading list for the fall semester. But mostly, I watched the lifeguard, Brent. He was a boy of about nineteen, maybe a college student, who sat in his designated chair staring into space, listening to music, and looking hot and bored. He had almost nothing to do. Most adults from the apartment complex were at work. Those who braved the heat were mostly senior citizens who sat at the edge of the water, dangling their legs, and a few mothers with toddlers, who splashed in the kiddie-pool before having to go upstairs to take naps. It would have been natural to strike up a conversation with him, but he was muscular and tan, like a surfer boy, with his blond hair flopping over his eyes and his swim trucks slipping down to reveal paler skin on his hips, and I didn’t have the nerve. Besides, what would I say, “Read any James Baldwin lately?” Even the young mothers looked him up and down and whispered among themselves. That night in bed, I touched myself all over and imagined stroking Brent, especially the fair, soft hair on his chest and thighs. I felt a pulsating ache between my legs and then finally a release. I wondered if any boy would ever find something in me to like.
When Lily felt better, I brought her a pint of peach ice cream from the store down the block.
“Thought this might cheer you up,” I said. She looked much worse. The treatments had taken a toll. Her eyes looked sunken and there were scabs around her mouth.
Lily smiled and said, “Mrs. Dorsey, will you please bring a dish and a spoon for Dana?”
“Please Lily, it’s for you. Try to eat some of it.”
“I can’t.”
“It’s not from my mother. It’s from my allowance.”
And then she did eat it. Slowly at first, taking tiny careful spoonfuls. When she had enough, she said, “You know, you’re awfully nice.”
“Not really.”
“Why are you so nice? You hardly know me.”
“Because if I were sick, I would want someone to be nice to me, too.”

I thought about Lily and her friends for the next few days.  What was it that Lily needed from them? And how could these cruel but popular girls give it to her? I had learned the word symbiosis in my biology class and wondered if this was a case of each person giving and getting something crucial from the other. Although I was horribly embarrassed and considered staying away, by the end of the week, curiosity won out. I was greeted at the door by Mrs. Dorsey.  She told me that Lily was not feeling well, but it was all right to come in if I stayed for only a few minutes.
Lily was in bed.  Her skin looked chalky and her brown eyes were dull.
“I’m glad you came back. I have something I need to tell you. Something important. Come close.”
I sat down on Lily’s bed. She took my hand. Her arm had bluish blotches.
“Now listen carefully and don’t say a thing until I’m done.”
I was sure she was about to finish the conversation we had started saying that she would never have had her status at school if it weren’t for those so-called friends. Of course, she was wrong, but I would let her go on and then I would explain the truth to her. That would cement our friendship.
“Dana, I’m dying. Probably within weeks it will all be over.” she said. “Right from the beginning, I knew I was in a high-risk group. The treatments aren’t working anymore and there’s nothing left to try. Kate knows it, and that’s why she’s taking a leave from work in New York to be with me. She’ll be here by the end of the week. But she doesn’t know that I know the worst. She told me she was bored and needed a break. She’s conniving with Mrs. Dorsey, who also knows, and is already looking for another job. I overheard a phone call. All this deception is stressful and unfair.”
I thought of Lily’s notes: Crying is forbidden, and so I didn’t. But I trembled so fiercely that my eyes couldn’t focus. I swallowed hard and could feel thick tears sliding down the back of my throat.
“I’m not being dramatic, if that’s what you’re thinking. The oncologist told me a few days ago. I asked him a direct question and got an answer. I was relieved that finally someone told me the truth. No more treatments.”
I was stunned. Why didn’t my mother tell me that this might happen? She was so optimistic. But she should have known. Why were adults such liars? I reached out and took Lily in my arms. “I’ll be here for you” I said. “Anything you want. Just say. We haven’t been friends for long, but my heart is breaking as if we were sisters.” And I meant every word. I loved Lily. I saw that now. I wanted her to live, but no longer for my sake.
“I’ve been lucky in some ways, getting to do things that most people never do in a regular lifetime,” Lily said. “But, I never had a father, or any man in my life, and my mother—well, I never expected much from Kate. Her career always came first. And I wonder, if I hadn’t gotten cancer, whether I would have turned out like her. You know, until you came around, I never had friends who really cared about me and made me feel like a normal girl. And you do, and that makes me happy.”
“Being your friend has made me happy, too,” I said. “Lily, please don’t give up. There must be other things to try. My mother always talks about clinical trials for her patients. Couldn’t you get into one?”
“Oh, Dana! If only.” She got out of her bed and limped around the room, deep in thought. I could see she was in pain. Then she said, “I wish I’d had a boyfriend—to know what it’s like. I’ve been thinking about that. To be close enough to smell him and maybe even to be kissed. A lot of girls our age have already had that, but I never did.”
“Me neither,” I said. “I sometimes wonder if any boy will ever like me.”
“Believe me, someone will—a smart, successful man who thinks you’re wonderful. You have so much time for that.” She got back into bed and pulled the covers over her shoulders. “Do you think you might sleep over here one night soon, maybe when my mother gets here? There’s a pull-out bed beneath this one. I don’t think Kate will mind. I don’t want to be alone with just the adults.”
“I’ll ask my mother,” I said. “I don’t want you to be alone, either.”