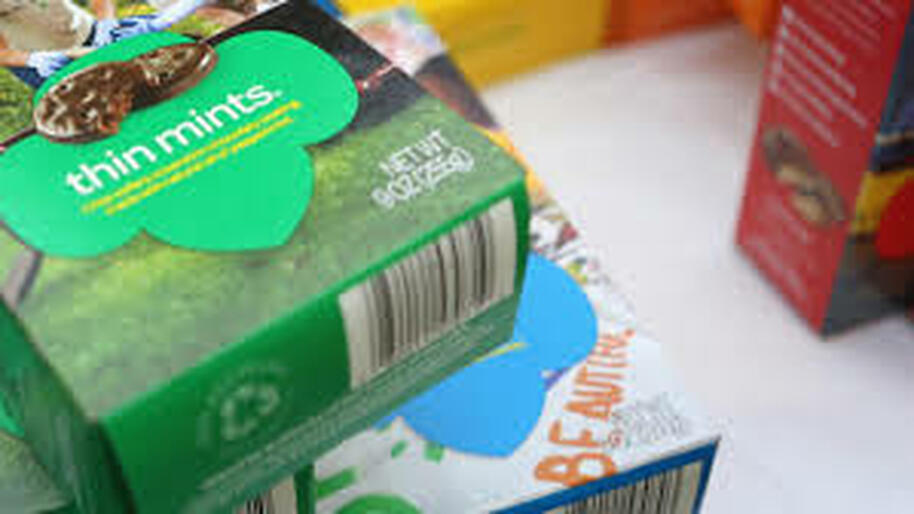 Ellis McKenzie balanced his small, battery-powered amp on top of the turnstile with one unsteady hand as he swiped his MetroCard with the other. He stuck the card between his teeth and pushed through, clutching the amp and taking care that the rotating bar behind him didn’t smash against the guitar on his back.
A wave of hot air hit him in the face as he made his way toward the station platform. It was only eight a.m., but it was already a hundred degrees down here. By noon it would probably reach a hundred and ten.